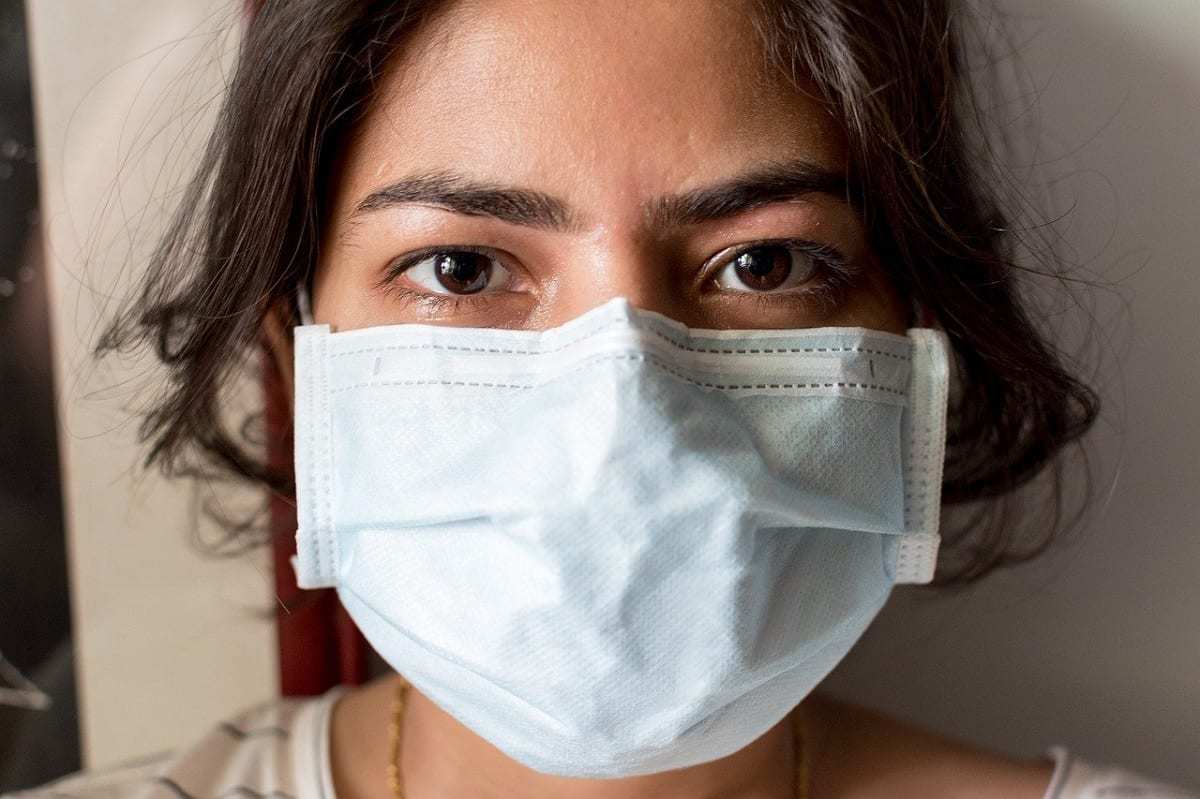 The majority of Americans who remains unvaccinated against the novel coronavirus still believe vaccines are more dangerous than the disease itself, according to a new survey released by the Kaiser Family Foundation (KFF).

The poll, which surveyed one thousand five hundred adults late last month, further revealed that unvaccinated adults also largely agree that the news media have exaggerated the seriousness of the pandemic and are less likely than vaccinated individuals to wear a mask in public.

Vaccine hesitancy was also found to be similar to levels seen in December, as roughly 14 percent of those surveyed admitted that they will “definitely not” get inoculated.

“Among those who say they will ‘definitely not’ get a vaccine, 75 percent say the news is exaggerated. The sharply different views of the vaccinated and unvaccinated help to explain the contentiousness of ongoing policy debates about vaccine mandates,” the KFF wrote in its report.

“A narrow majority (53 percent) of unvaccinated adults believe the vaccine poses a bigger risk to their health than COVID-19 itself. In contrast, an overwhelming majority (88 percent) of vaccinated adults say that getting infected with COVID-19 is a bigger risk to their health than the vaccine. … The increase in COVID-19 cases and news of the Delta variant spreading in the U.S. has made some people say they are more likely to wear a mask in public or avoid large gatherings, though this is mainly driven by vaccinated adults,” it added.

Due to the new and highly transmissible Delta variant, coronavirus cases over the past few weeks have risen in all fifty states. The current seven-day average of daily infections is sitting at roughly seventy-three thousand, according to the latest data compiled by Johns Hopkins University, even surpassing the peak witnessed last summer when a vaccine wasn’t yet available.

“While we desperately want to be done with this pandemic, COVID-19 is clearly not done with us and so, our battle must last a little longer,” Dr. Rochelle Walensky, the director of the U.S. Centers for Disease Control and Prevention, said during a recent White House COVID briefing.

In a separate survey conducted by CNBC, it found that the public was nearly evenly divided on the issue of whether vaccine mandates should exist nationwide. The poll of more than eight hundred Americans revealed that 49 percent favored vaccine mandates, while 46 percent opposed it. Five percent were unsure. 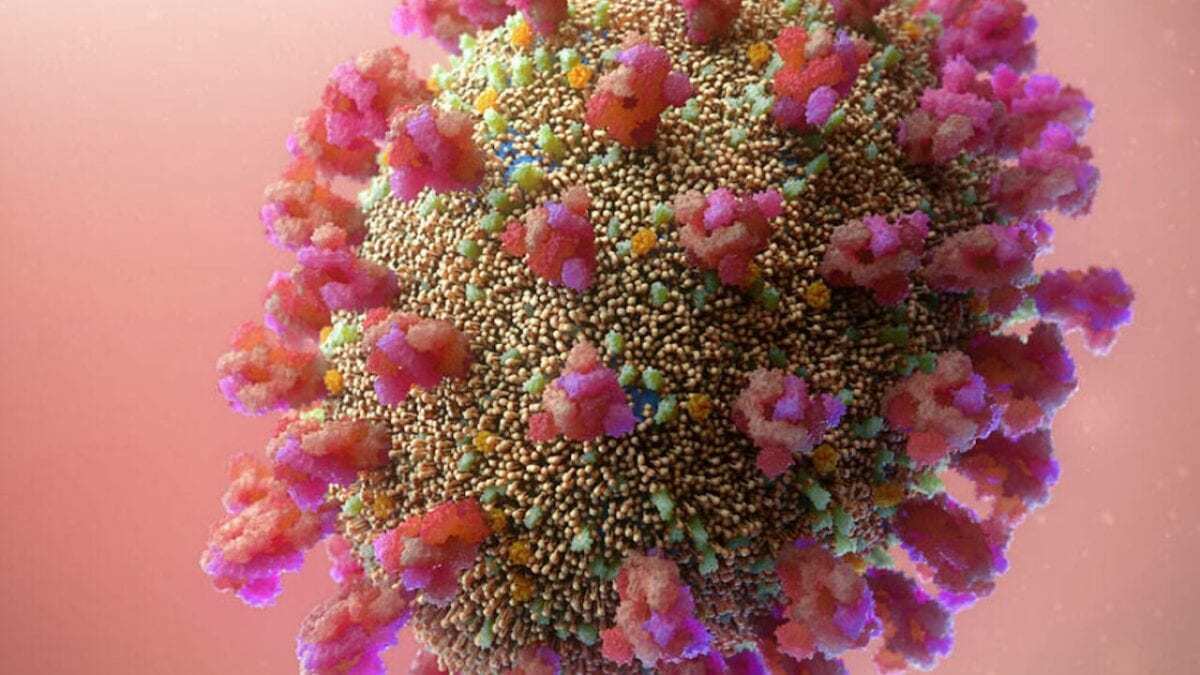 “The mandate issue is among the most pressing political and economic debates for the nation as it struggles with how to get back to normal amid a resurgent virus and many refusing to become vaccinated,” the business news outlet wrote.

“The survey shows government officials and politicians could face a backlash, depending on where and how they implement vaccine mandates,” it added.