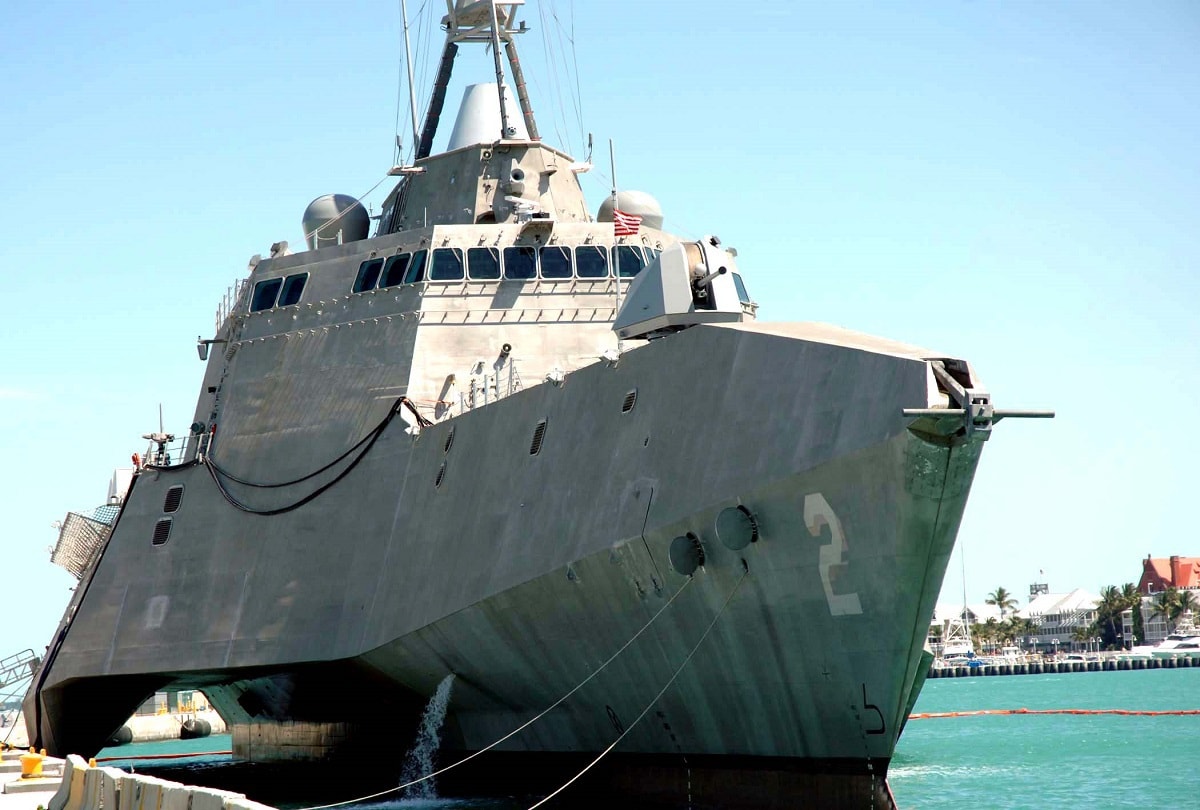 100331-N-1876H-044 KEY WEST, Fla. (March 31, 2010) The littoral combat ship USS Independence (LCS 2) is pier side during a port visit to Key West, Fla. Independence is enroute to Norfolk, Va., for commencement of initial testing and evaluation of the aluminum vessel before transiting to its homeport in San Diego. (U.S. Navy photo by Lt. Zachary Harrell/Released)

One of the United States Navy’s Littoral Combat Ships is heading for early retirement, despite the host of high tech features

In a statement, the United States Navy announced that the USS Independence, the lead of the Independence-class of Littoral Combat Ships, is now decommissioned after just over a decade of service.

The LCS is actually represented by two different classes of ship: the Freedom-class, a more traditional steel monohull design, and the Independence-class, a much more advanced aluminum trimaran design. As the name suggests, both LCS types are intended to operate in coastal waters rather than in the open ocean.

As a multi-mission platform, both ships come with mission modules that can be rapidly exchanged and allow the ships to conduct various missions, from mine-laying, anti-submarine operations, or anti-ship surface operations.

On paper, both Navy’s Littoral Combat Ships combine advanced hull designs with state-of-the-art weaponry and sensors onto one platform. The two classes, however, have been the bane of the Navy’s existence.

Both ships have faced acquisitions of over-engineering and reliance on immature, unproven technologies. Both have been delivered behind schedule, wildly over budget. Both classes have sustained criticism of their survivability at sea. Both have had serious issues with engine and drivetrain components as well as corrosion management.

“What made Independence successful wasn’t the program managers, industry professionals or even her two captains. It was the officers, chiefs and Sailors of the blue and gold crews that made it operational. They shouldered the burden of shifting programmatic guidance, incomplete documentation or one-of-a-kind systems, and got it to sea,” Riley said.

“They were honest in pointing out when system performances or operational processes failed to live up to their expectations. At the same time, they discovered hidden capabilities in the ship, repurposing equipment and systems to suit the situation.” 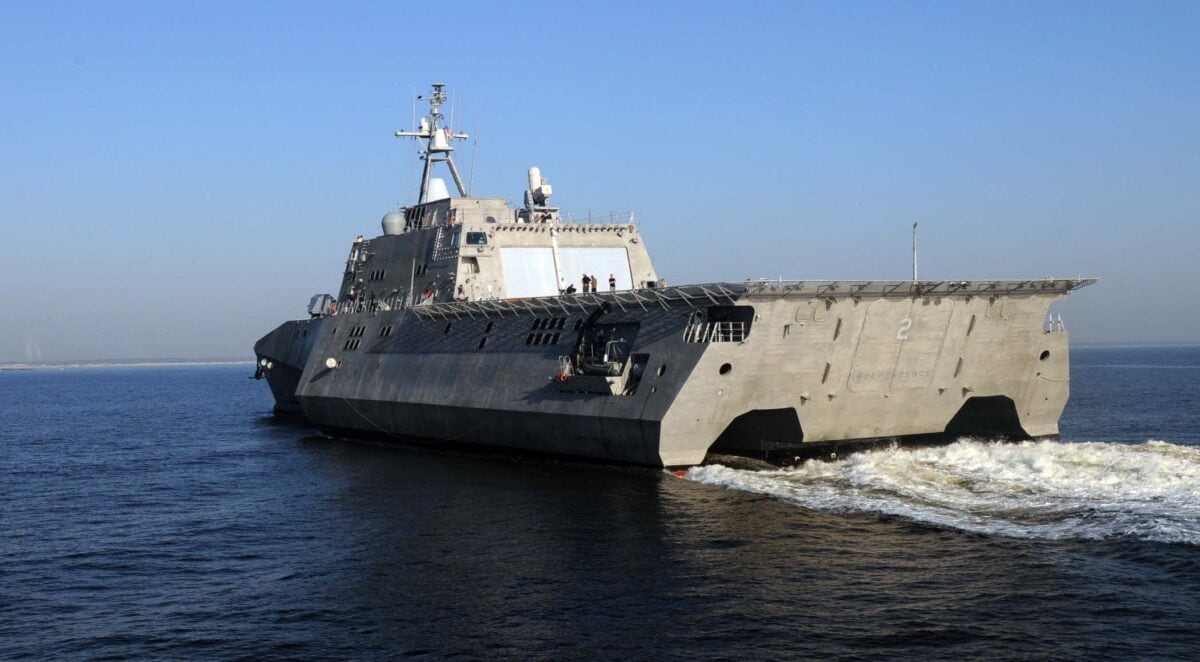 Though both ship classes have failed to live up to expectations, another important factor in their decommissioning is the United States’ renewed focus on great power competition. As a result, smaller littoral ships with fewer capabilities and less survivability than larger Navy ships are now considerably less priority and, therefore, one of the first to get the ax. Moreover, by divesting themselves of the troubled Littoral Combat Ships, the Navy can free up funds for other platforms better suited to countering an increasingly aggressive Chinese Navy.