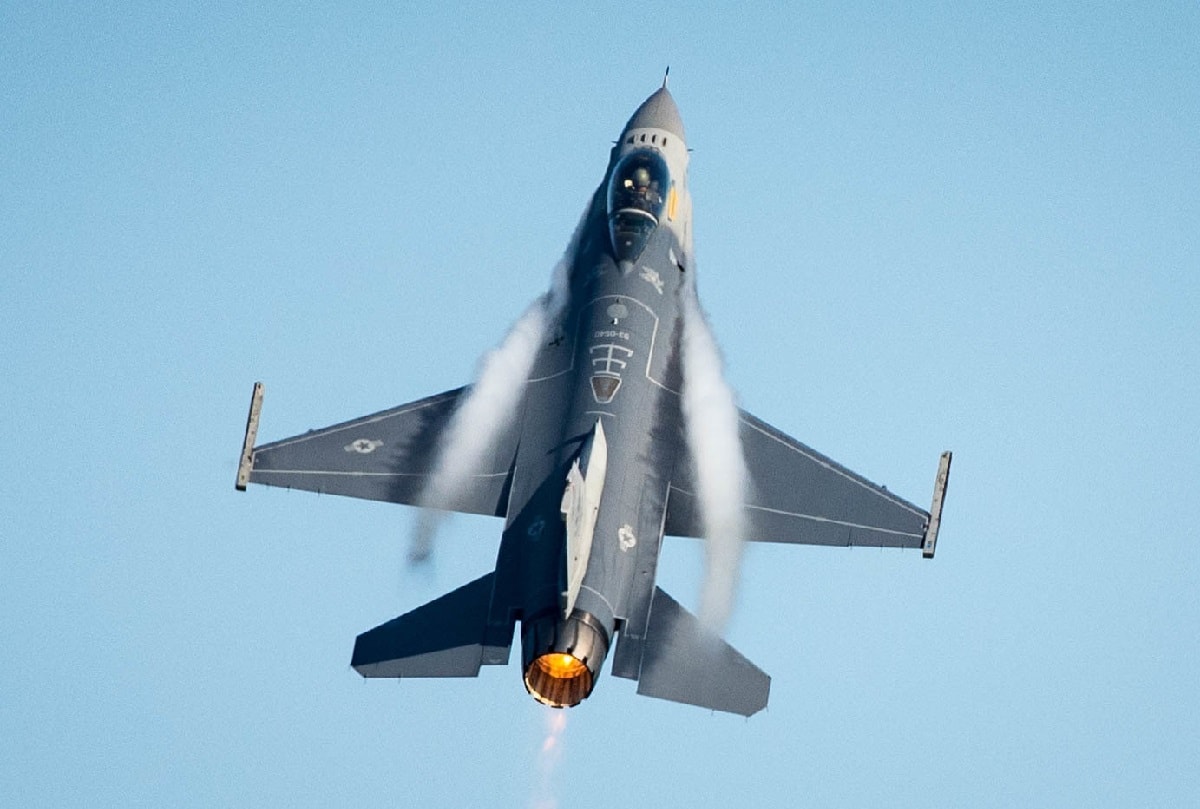 What does great power competition (GPC) mean for the future of the global economy? Put simply, the U.S.-China trade relationship has fueled a considerable portion of the world’s economic growth for the last forty years, and the prospect of a serious disruption of that relationship (which has yet to happen) should be disconcerting for everyone. GPC could have a range of outcomes from relatively restrained political nastiness to a Cold War-style disconnect to a punctuated series of hot wars. The question has particular resonance today given that extensive trade contacts between China and the United States have not prevented a growing sense of alarm about the prospects for war.

A recent article by Mariya Grinberg in the journal International Security points out that the idea that war means the end of trade is both recent and of uncertain accuracy. Nations at war can continue to trade if they require imports for long-term economic well-being and if they believe that exports cannot immediately be transformed into military gains. The reticence to completely cut off trade extends to the modern-day; Yugoslavia and Croatia continued to trade even as they conducted their messy war in the 1990s.

Britain and France famously traded with one another during the Napoleonic War, with the core logic of the Continental System being to amass a favorable balance of trade by increasing exports and reducing imports. This meant that Britain tried its best to smuggle goods into Europe, while France was happy to export foodstuffs and other goods to Britain during times of shortage.  Despite the naval blockade, the United States traded extensively with the Confederate States during the Civil War, only sometimes in the form of smuggling.

Of course, during the 19th century a different understanding of the relationship between war and trade held. But even in World War I, the British struggled to come to the conclusion that they needed to cut off trade with Germany, and especially with third countries that essentially laundered British goods for the German market. Restraining trade meant using instruments of policy that the British business community was uncomfortable with, and also meant handing over markets to American competitors. Moreover, disentangling the British and German systems of finance was even more difficult, as British businesses dealt regularly with German businesses in neutral countries around the world. Even as the armies were slaughtering one another in France, British finance and trade helped keep the German economy afloat. Only as the war extended past its second year did Germany and Britain embark on efforts to starve one another.

In this sense, World War II is unusual for the almost complete trade disconnect between the warring parties. The United States and Japan largely severed trade before the war, as did the U.S. and Germany (although U.S. subsidiaries operated in Germany and German-occupied Europe during the war). The USSR and Germany traded until virtually the hour that they went to war, but then cut ties almost completely. As in World War I, Germany sought to isolate Britain from international trade via a submarine campaign. This thinking about trade extended into the Cold War, which was unusual in the relative weakness of trade between the major rivals. The Soviet Union was relatively disconnected from the global trade networks of the West, and both sides seemed happy to maintain that arrangement for the duration.

But obviously, China and the United States have adopted a different approach to trade. What we can say about war we can probably also say about great power competition. We can thus envision ways in which the massive trade relationship between China and the United States could persist despite great power competition, even if that competition is punctuated by violence. Financiers and corporations in both countries will wonder about the length of the war, and the cost of rebuilding relationships and supply chains. Chinese and American firms in third countries will, in all likelihood, continue to trade robustly with one another, at least for a time. Indeed, China’s central strategic goal in most conceivable conflicts will be a short, sharp victory followed by a return to the antebellum status quo, at least where trade is concerned.

And this is where Grinberg’s argument points to a danger; the fact that commercial ties between countries may continue even after hostilities have begun suggests that hopes that trade can prevent conflict are misplaced. We like to think that Washington and Beijing can be dissuaded from war by the prospect of economic catastrophe even if military catastrophe isn’t sufficiently frightening, but if the commercial relationship can hold either way, war may not be scary enough.