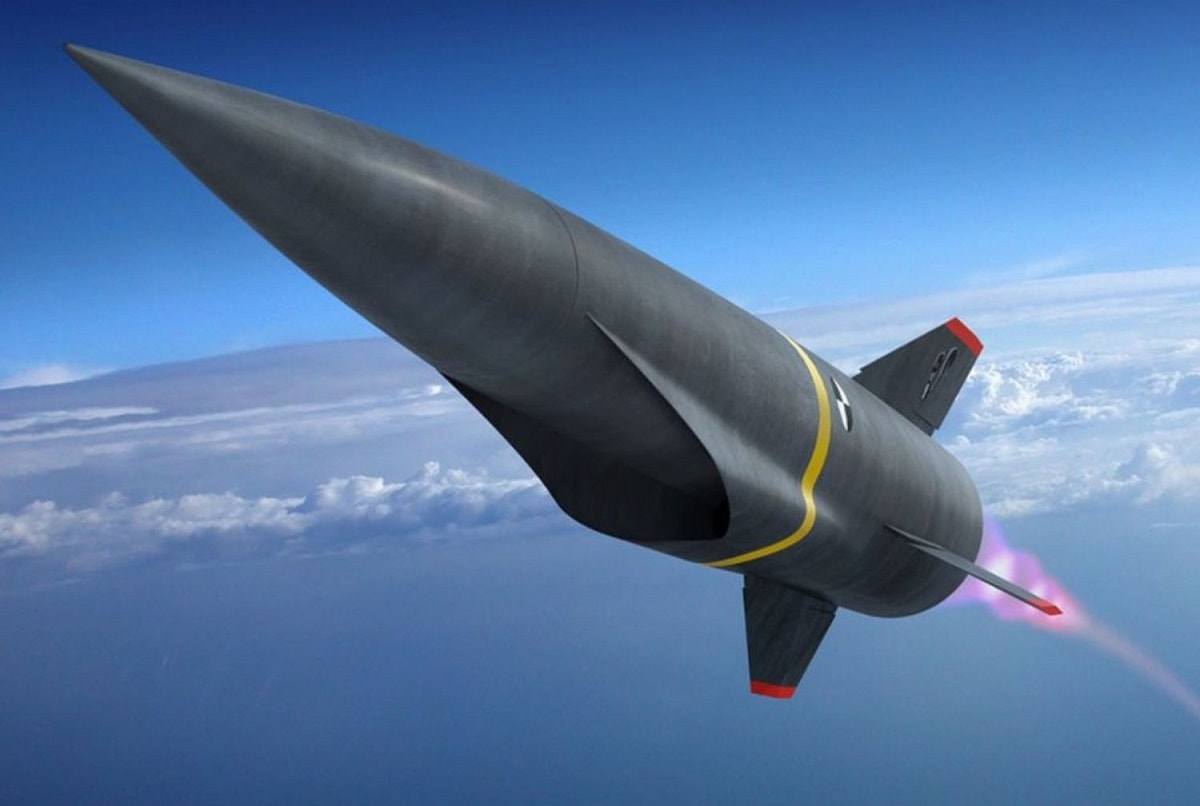 There have been some reports of late that the U.S. military is having some trouble bringing its plans for hypersonic missiles to fruition.

Back in August, the Air Force had to admit that a test of a prototype of its hypersonic AGM-183A Air-Launched Rapid Response Weapon (ARRW) didn’t go as planned.

“Objectives for the test included demonstrating the safe release of the booster test vehicle from the B-52H and assessing booster performance. An Edwards AFB B-52 released the ARRW test missile, dubbed Booster Test Vehicle 1b or BTV-1b, over Point Mugu Sea Range,” the Air Force’s initial statement said. However, the Air Force also admitted that the rocket booster failed to ignite upon separation.

Earlier this week, the new secretary of the Air Force made some public comments about how he’s less than happy with the progress of the hypersonic efforts.

Recently confirmed  Air Force Secretary Frank Kendall spoke this week at the Air Force Academy’s Air, Space & Cyber Conference and stated that he’s “unsatisfied” with the progress of the program, noting that the U.S. risks falling behind Russia and China’s similar efforts.

“I think if the [funding is] there . . . the industrial base will respond,” Kendall said. “I think we will get there . . . but we have to solve the problem first of where we’re trying to go, and then get there as quickly as possible.”

The Drive’s The War Zone reported this week that another innovation is on the way in regard to the Air Force’s hypersonic efforts.

It’s called the MHU-TSX,  and it was developed by Square One Systems Design, with work on it beginning back in 2019. It is described as “very much an early iteration, with the trial aimed primarily to get feedback from the munitions squadron and other personnel at the base, which will lead to improvements being made.”

As for the system itself, it is described in the article as “a robotic loading system that does that job more quickly, and almost autonomously, hauling these big weapons around and loading them on aircraft even at the kinds of austere airfields from which the Air Force is likely to fight future campaigns against peer or near-peer adversaries… these weapons are seriously big, demanding different approaches to storing them, moving them, and ultimately loading (and unloading) them from aircraft.”

The company talked about what to expect.

“We were aware that weapons loading was an ongoing area that the Air Force would like to see modernized and we’d actually done some early concepts,”  Bob Viola, the director of engineering at Square One Systems Design, told the site. “AFWERX was our conduit in, then Global Strike Command and Material Command became responsive to our ideas, from there becoming our partners within the program.”