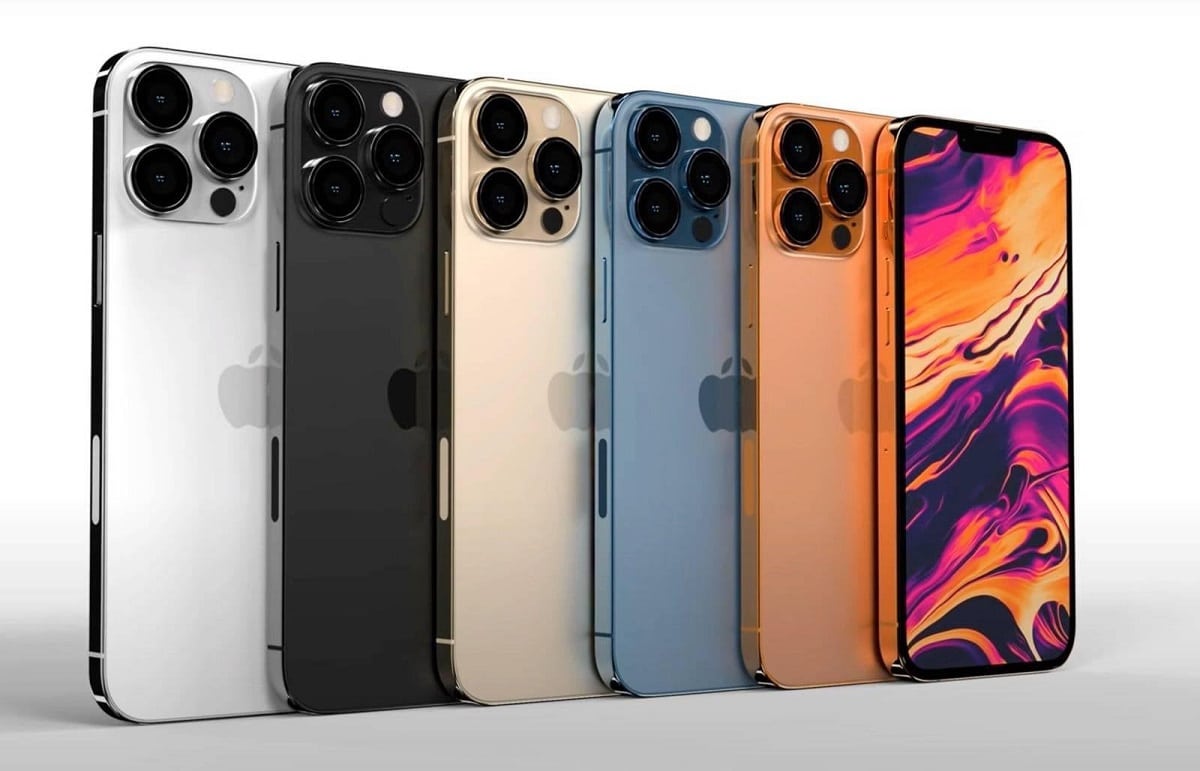 Apple earlier this month unveiled its latest lineup of iPhones, all of which carry the name iPhone 13. Of those, the largest and most expensive is the iPhone 13 Pro Max, which has a listed sale price of $1,099.

This week, reviews have begun to appear of the iPhone 13 Pro Max.

In a 4.5-star review (out of 5), PCMag called the iPhone 13 Pro Max “the ultimate mobile content creation machine, with the best camera and longest battery life of any iPhone.”

“It combines Apple’s excellent camera algorithms and software support with true two-day battery life for a massive phone that’s always ready to realize your dreams,” the review said. “While the standard iPhone 13 (starting at $799) is our Editors’ Choice and the best choice for most people, with a terrific balance of size, power, battery life, and price, the iPhone 13 Pro Max is a terrific alternative for heavy users and artists, with its killer cameras and beautiful buttress of a battery.”

CNET, also this week, posted a joint review of the iPhone 13 Pro and 13 Pro Max, giving them a score of 9.2 out of 10. The review gave the “like” designation to their “robust build,” “ProMotion display,” “3x optical zoom telephoto,” and iOS 15, while it said “don’t like” to the phones’ heft, their notch, and that it “lacks on-off setting for macro photography.”

“All of the iPhones 13 get a new feature called Cinematic mode. It uses the rear cameras or the True Depth camera array to create a 1080p video at 30 frames per second. What makes the video compelling is that everything but your subject is out of focus. The iPhone can even execute a rack focus from one subject to another. The effect is dramatic and impressive,” the CNET reviewer wrote. “Like Portrait mode for photos, the feature allows you to change the depth of field. What’s great is the phone can do everything, including choosing who’s in focus and when to change focus. During the recording, you can tap and manually change the focus points and aperture yourself. Or you can do all of that after the fact.”

CNET’s reviewer did mention that when Apple lent the phones for the review, “the iPhone 13 Pro Max powered off unexpectedly twice and the iPhone 13 Pro Max shut down once. I don’t think this is a major issue or anything to be alarmed about, but I wanted to share my experience.” 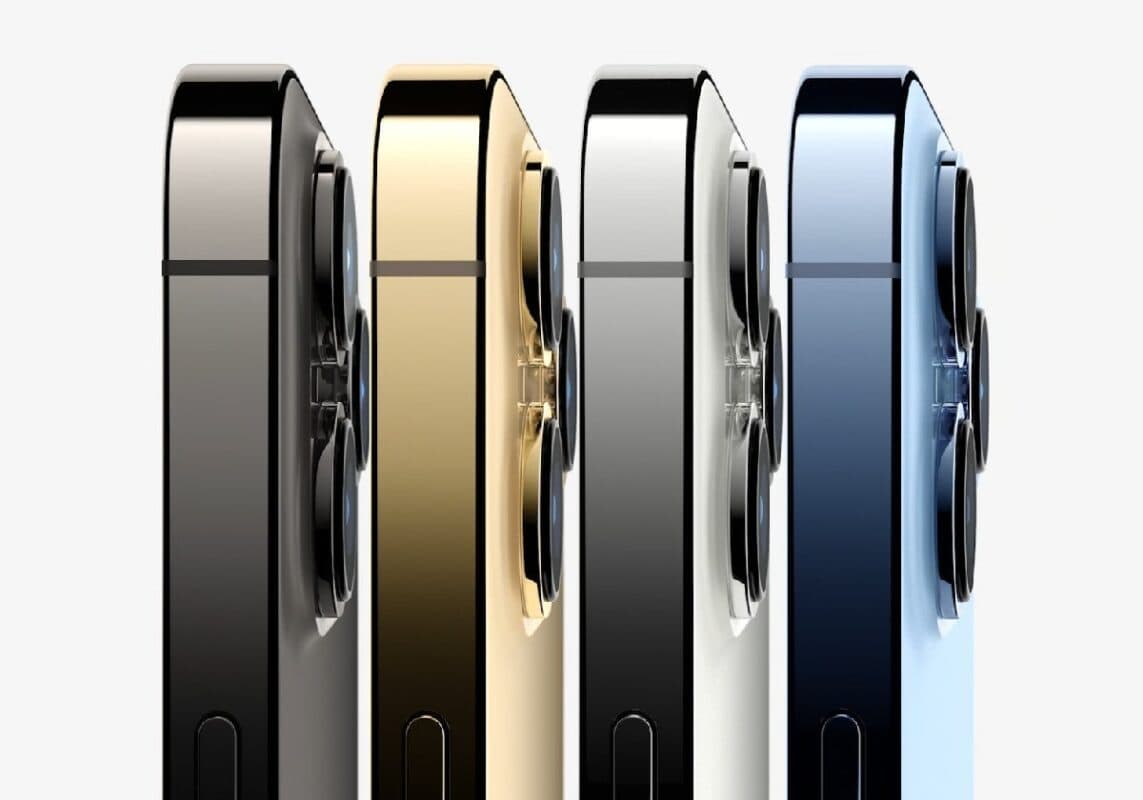