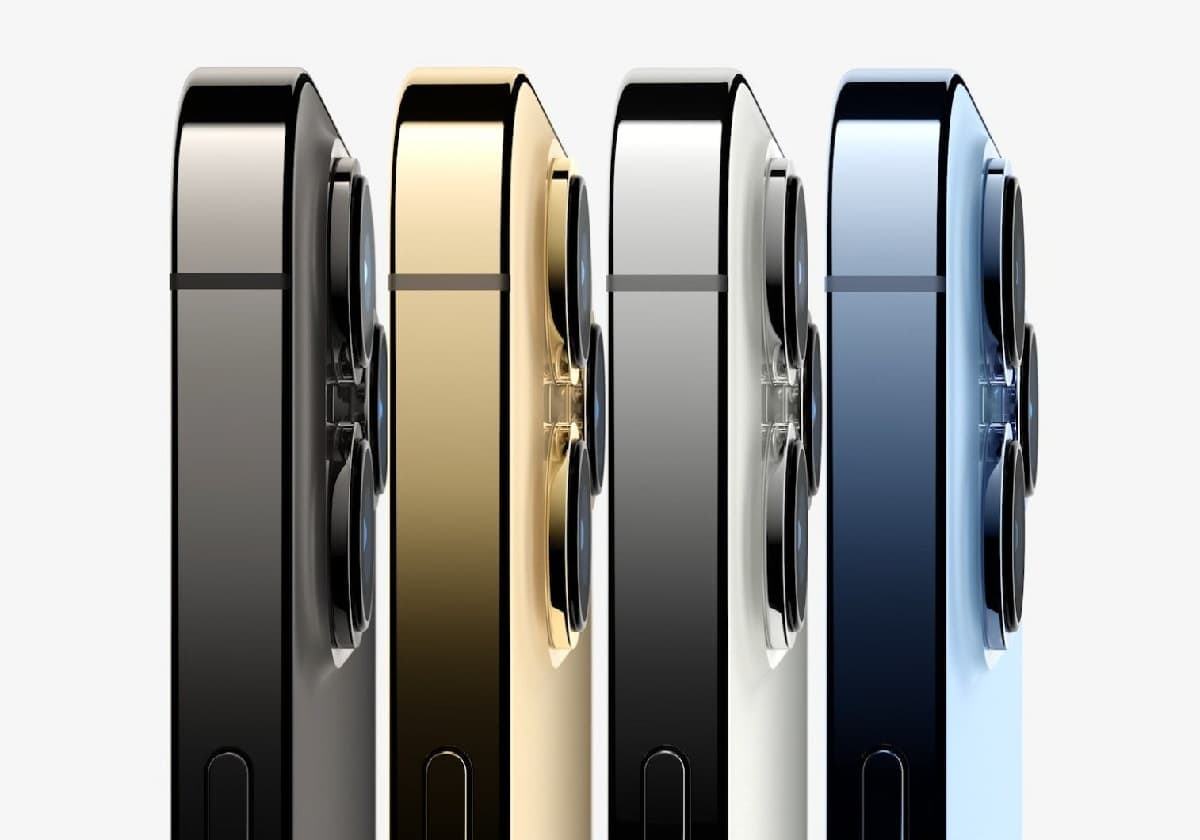 The latest lineup of iPhones, which has earned mostly positive reviews, is now available to the public but it’s already being plagued by several issues—most notably that the ProMotion display on the iPhone 13 Pro and iPhone 13 Pro Max isn’t always running at 120Hz.

However, owners of the new phones may get a fix soon but the exact timetable is still up in the air.

Not to be outdone, the iPhone 13 series also isn’t working properly with “unlock with Apple Watch.” Some people have pointed out this strange issue because it appears that all of the previous iPhone models aren’t affected at this time.

According to Tom’s Guide, “Apple is working on a fix for iPhone 13 unlocking the Apple Watch, which should be addressed in iOS 15.1 beta. It’s not clear when this iOS update will be available to all.” The site also stated that iPhone 13’s Face ID will break if your screen is replaced by a third party.

According to the Verge, Apple has pinpointed a problem where the “unlock with Apple Watch” feature might not work with the new iPhones, citing Apple’s own support page. A popular Reddit thread was one of the first online sources to flag the issue, adding that fully resetting the iPhone could fix the problem.

The site added that “Apple introduced the ability to unlock an iPhone that uses Face ID with a paired Apple Watch earlier this year with the release of iOS 14.5. It comes in handy during a pandemic where face masks are recommended in many public places, making it hard for Face ID to recognize you.”

It continued: “The feature works on iPhone X and later, and requires both the iPhone and the Watch to have wi-fi and Bluetooth turned on. The Watch needs to have wrist detection turned on and be passcode-protected, and it has to be on your wrist and unlocked for the feature to work.”

Despite these early hiccups, many experts say the iPhone 13 series is a great long-term buy.

“It looks like the X60’s (Qualcomm modem) advantage, if any, is in power efficiency and some future-oriented features that won’t affect you today. All in all, that means the radio isn’t a reason to choose an iPhone 13 to replace an iPhone 12. But the radio, plus the much better battery life, is the reason to choose the 13 over older models when buying your first iPhone, or replacing an older iPhone,” mobile analyst Sascha Segan wrote for PCMag.

“The iPhone 13 does not appear to bring much new to the table in terms of immediate network improvements. But combining its future-friendly 5G with much better battery life makes it a smarter buy than the iPhone 12 series,” he continued.