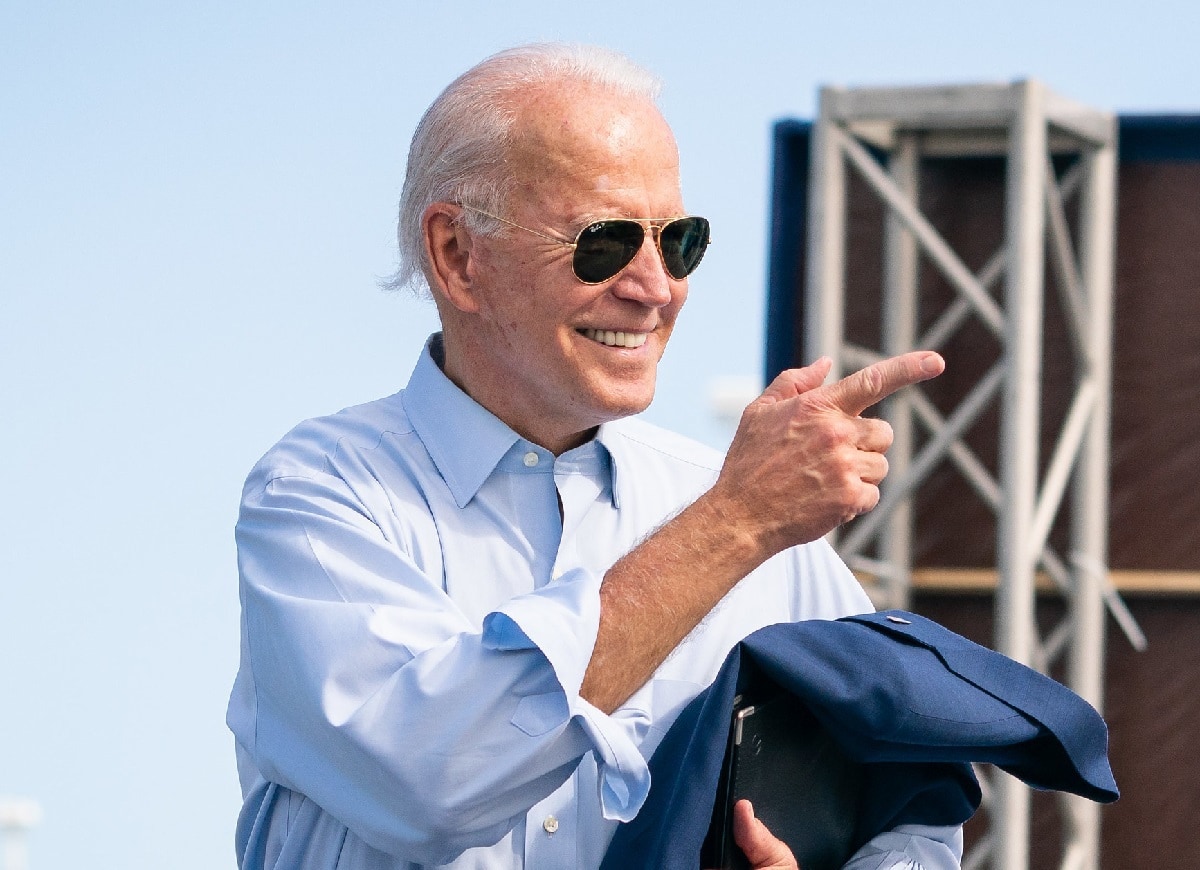 There’s indeed no getting around it: the Social Security program is running out of cash.

According to a recent report released by the U.S. Treasury Department, the Old-Age and Survivors trust fund will only be able to pay the scheduled Social Security benefits until the year 2033, while the all-important Medicare’s hospital insurance fund is expected to run dry in 2026.

The Treasury Department noted in a statement that “the finances of both programs have been significantly affected by the pandemic and the recession of 2020.”

However, know that does not mean Social Security will one day just completely vanish. If no changes are made to the current system, the program will be able to pay only 78 percent of benefits as scheduled.

“The bulk of Social Security’s funding comes from dollars that come out of our paychecks and matched by our employers. Worst case, let’s say that in 2033 there’s no more trust fund, that doesn’t mean Social Security is gone—it means that the benefits that are to be paid that year will have to be cut across the board by 25 percent,” William Arnone, the CEO of the National Academy of Social Insurance, said in a recent interview on Yahoo Finance Live.

That kind of situation “is not good. I don’t want to minimize how bad that is. But it’s not zero. And I think people have to keep it in perspective that the trust fund is not the sole source of Social Security financing,” he continued.

Arnone added that younger Americans are particularly vulnerable to the financial troubles of the Social Security program.

“Millennials, in particular, will need Social Security because they’re missing something their parents or grandparents had and that was a good, old-fashioned traditional pension,” he contended.

“They’re in jobs that don’t have pensions—they have 401(k)s. They’re going to need Social Security more than any other generation. … Current workers have a lot at stake, and they have to realize that,” he added.

Recent polls are proving that many Americans are indeed worried that Social Security will even be around when it is their turn to retire. For example, Nationwide’s 8th Annual Social Security Consumer Survey, found that 71 percent of American adults believe that the Social Security program will eventually run out of money.

Such fears came in the highest among Gen Xers at 83 percent, while millennials registered 77 percent and baby boomers 61 percent. In addition, the survey revealed that nearly half of millennials believe that they “will not get a dime of the Social Security benefits they have earned.”