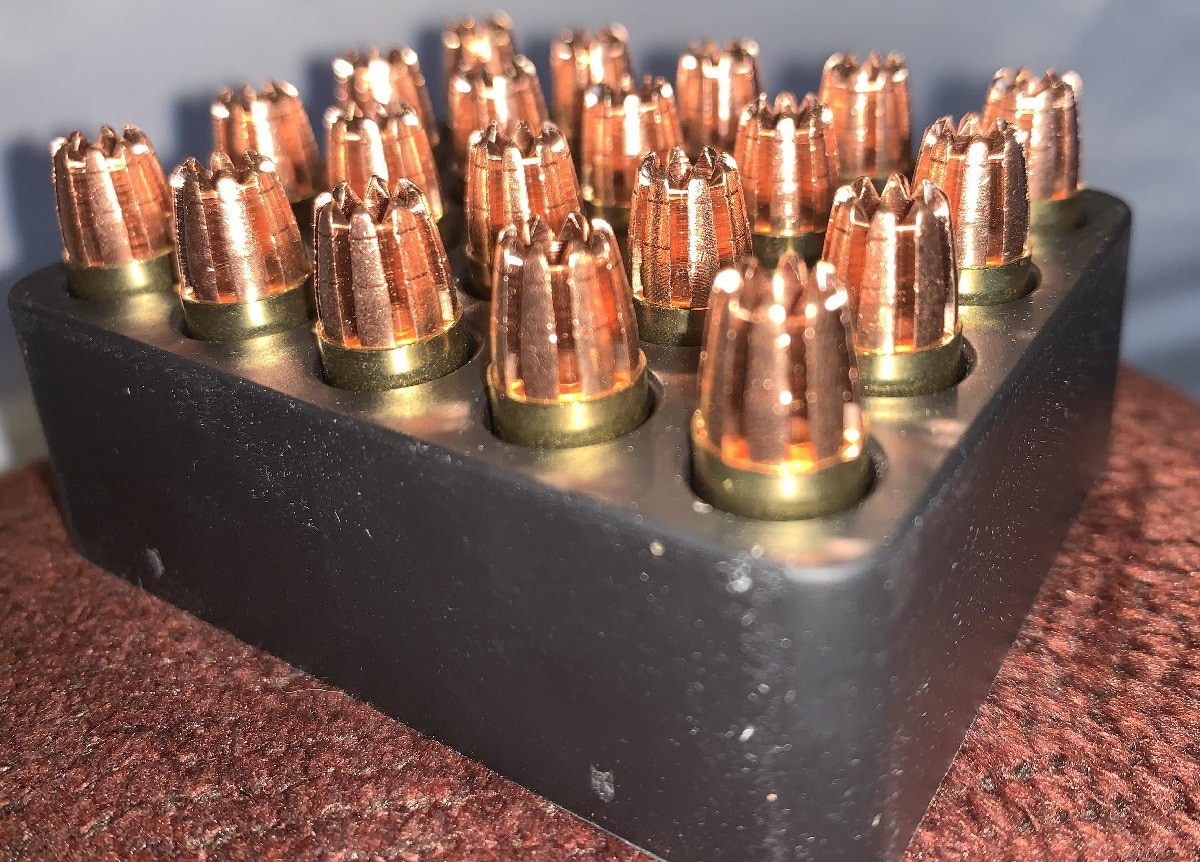 For much of the past year amid the ongoing coronavirus pandemic, inflationary pressures have taken hold in many sectors of the U.S. economy—and it appears that ammunition prices were not spared.

However, amid nationwide ammo shortages, sky-high demand, and record-setting gun sales, it is not surprising to see prices for ammunition continue to soar.

“There comes a point when you say, ‘I’m not going to buy it,’” Jeff Williams, a range instructor at the Westside Pistol & Rifle Range, one of two remaining gun stores in New York City, recently told Forbes.

“Every time you pull the trigger, it’s a buck and a half,” he added.

According to Mark Fiacable, who runs FloridaGunSite.com, ammunition prices for some calibers have skyrocketed four-fold in recent months—though they have fallen to about double the prices seen before the pandemic.

Fiacable contended that ammo shortages still persist, adding that popular calibers like .38 and .380 are “very, very difficult to get, if you can get it at all.”

Such shortages are also being witnessed in Iowa, a state popular with pheasant and deer hunters.

“Certain rounds are hard to get, there are limits being put on how many you can purchase and manufacturers just can’t keep up with the demand due to the spike in interest and the fact that factories were shut down during COVID,” he continued, adding that manufacturers and retailers are telling individuals engaged in shooting sports to place orders for spring ammo as soon as possible.

According to Smith & Wesson, more than ten million people have purchased guns for the first time during the pandemic. But according to retailers, firearms aren’t as vulnerable to inflation like bullets.

“There absolutely has been significant price inflation at the retail level for ammunition, though less so for firearms,” said Rommel Dionisio, an analyst for Aegis Capital, per Forbes.

“The shortage of ammunition in the U.S. had resulted in dramatic price escalation—as well as rationing, for example limiting customers to a certain number of boxes to be sold per visit—since last year,” he continued.

He added that prices for firearms “have not gone above manufacturer’s list prices, but certainly promotions and discounting has been minimal.” 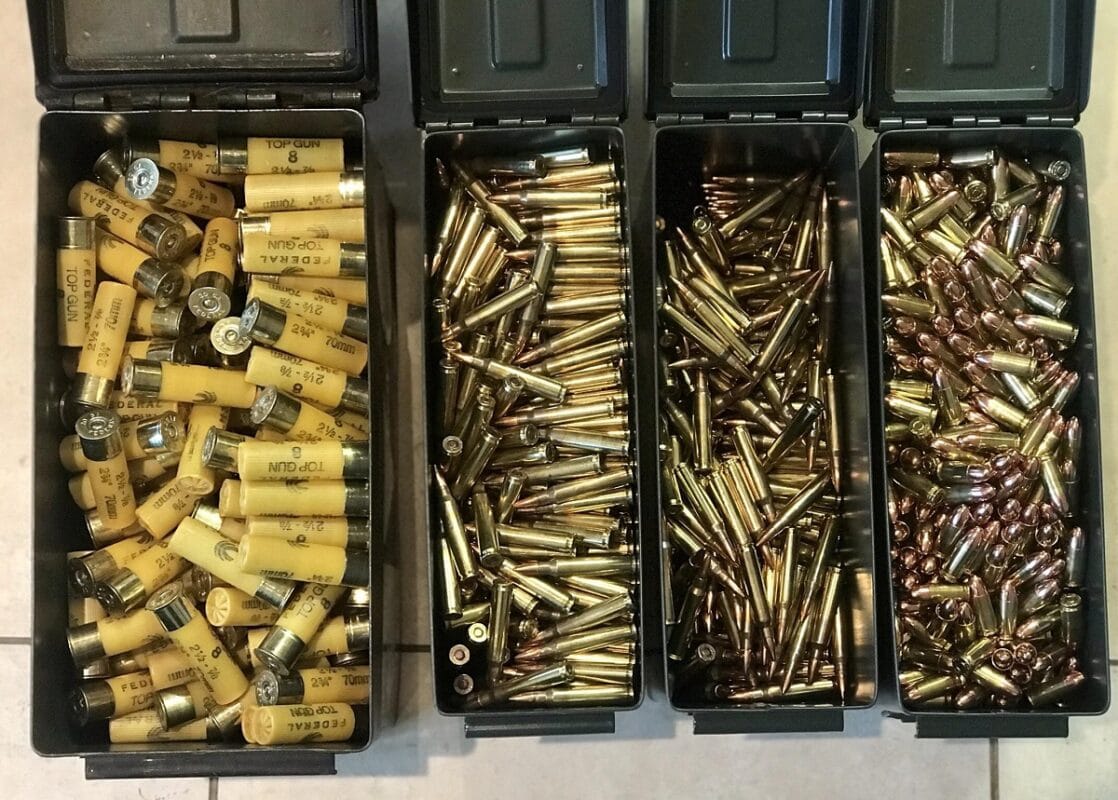