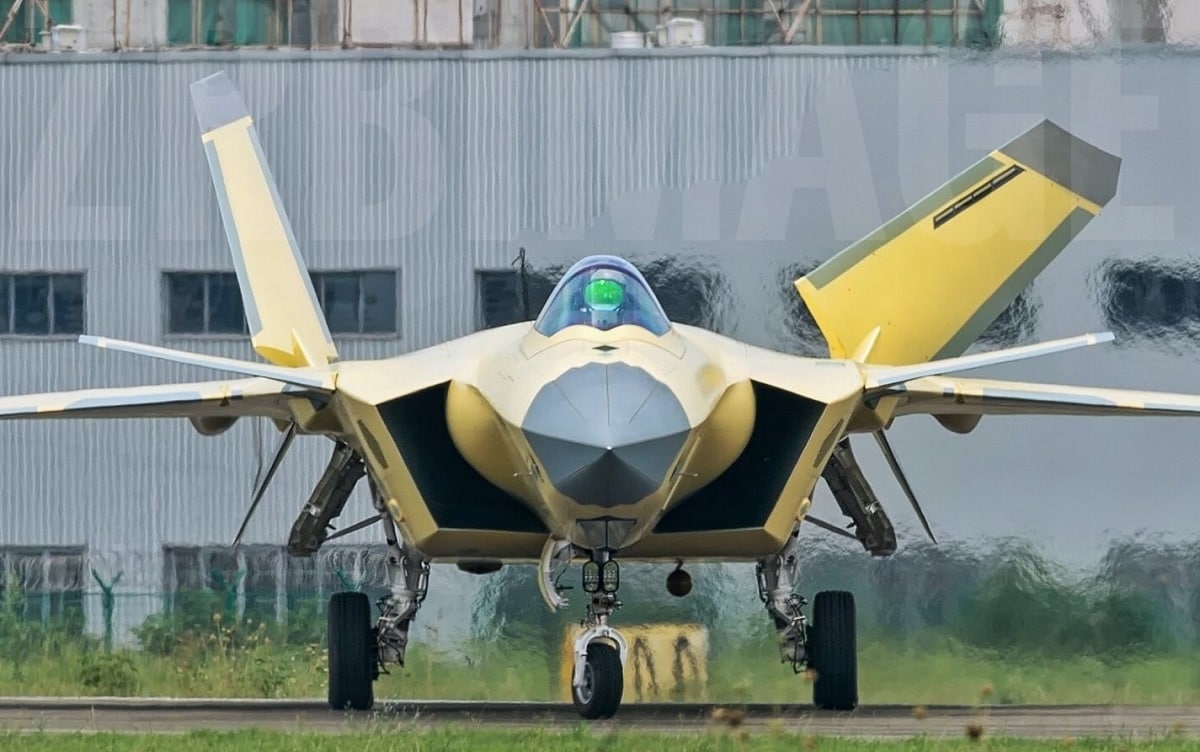 In an effort to close the gap with the United States’ much-vaunted F-22 and F-35, China is now making progress in upgrading its J-20.

“The PLA’s planned fielding of a fifth-generation fighter force will bolster its air-to-air capability,” the U.S. Defense Intelligence Agency noted in a recent annual report to Congress titled Military and Security Developments Involving the People’s Republic of China: 2020.

Justin Bronk, a research fellow for airpower and technology at the United Kingdom-based Royal United Services Institute for Defense and Security Studies, said in a RUSI report published last year, Russian and Chinese Combat Air Trends: Current Capabilities and Future Threat Outlook, that the J-20 is the focal point of the PLAAF’s drive toward military modernization.

“The design incorporates many features which have been copied from the F-22 and F-35, including nose cone shaping, the electro-optical targeting system (EOTS) under the nose, and the side-mounted (diverterless supersonic inlet) intakes,” the RUSI report stated.

But “the J-20 is no mere imitation and has several design features suggesting a carefully weighted consideration of specific Chinese capability requirements,” it continued.

China has claimed that the aircraft also boasts an array of advanced sensors, in addition to a fully digital glass cockpit and a helmet-mounted display.

But “it is very difficult to assess the credibility of the sensor suite as claimed,” according to the report.

“The rate of iterative development, testing and production also remains extremely high, meaning that while it may be a reasonable assumption that Chengdu have not yet solved the many challenges inherent in true sensor fusion and seamless passive sensor integration, future J-20B/C variants will continue to close the technological gap with the U.S.,” it added.

There are, however, some conspicuous shortcomings. The report noted that “the downside is a heavier, less agile aircraft which will be more expensive to build and operate. It also cannot compete with the extreme performance or agility of the F-22.”

The National Defense added that “it also features forward canards which are suboptimal from a stealth perspective, and the planes have been powered by Russian AL-31 series engines without low-observability serrated nozzles. The engines leave the aircraft ‘somewhat underpowered’ and unable to supercruise, and also increase their radar cross section.”