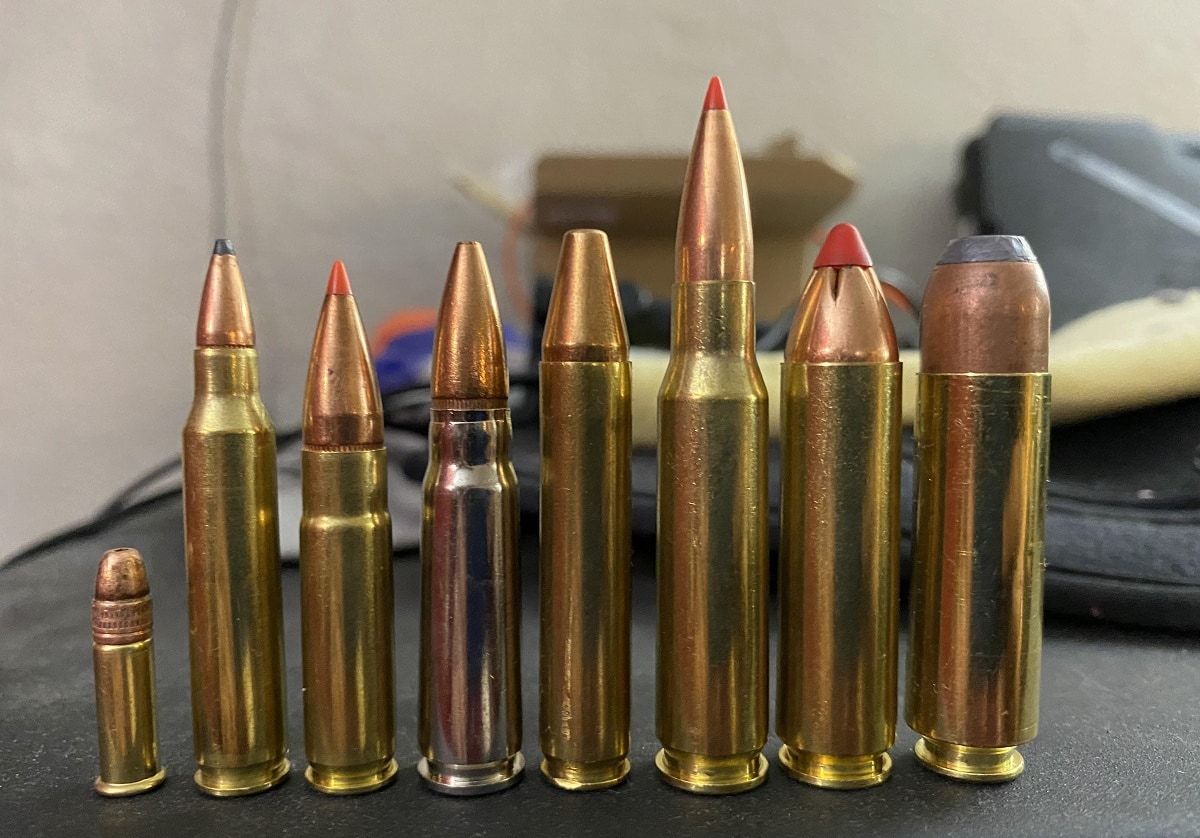 There have been many shortages to plague the U.S. economy since the start of the pandemic, from toilet paper to computer chips to bacon. But one of the most persistent ones has been ammunition.

Back in the spring, there were reports that the U.S. was running low on ammo, with some police departments even becoming affected. The reason for the shortage seems to be more about supply than demand–the combination of pandemic boredom fears about social unrest, and worry that a Democratic presidential administration would enact gun restrictions appear to have sparked massive demand for guns and ammunition. The result of this was millions of new gun buyers, which led to much more demand for ammo than before.

Now, a new report says that despite increased production, the shortage remains–and panic buying has only made it worse.

West Virginia Metro News reported this week production of ammunition has reached record levels, but many looking for ammunition are still having trouble finding it.

“The bottom line is we’re producing more ammunition today than we ever have for hunting and recreational shooting, but the appetite for ammunition is still overwhelming demand,” Mark Oliva of the National Shooting Sports Foundation said in the West Virginia Outdoors publication, as cited by the Metro News.

Oliva also cited one factor not often mentioned in coverage of the ammo shortage phenomenon–the bankruptcy, in 2020, of Remington Arms. That company, which filed for bankruptcy for the second time in three years, had its assets sold off to several different companies.

But during that process, its manufacturing capacity sat idle for months, which helped contribute to the shortage.

“At the beginning of this Remington was in bankruptcy proceedings, but they’ve since been purchased by Vista Outdoor and Vista has been putting a lot of effort into making sure Big Green is back on line with new calibers, new production lines, and they are maxing out production,” Oliva told the publication.

The problem is being exasperated by the arrival of hunting season.

“A lot of effort has been made to meet the demand, but now that we’re back into hunting seasons some of those ammunition providers are trying to be sure they can meet that demand for hunters, but it’s still a really tough market,” Oliva said in the interview. He added that even as manufacturing has increased, that’s not the sort of thing that makes a huge difference overnight.

“If you put a shovel in the dirt today, you’re looking at three to five years before you can turn the lights on in that facility. But what we have seen is manufacturers are maxing out the production they have. They’re keeping those machines running 24/7.”