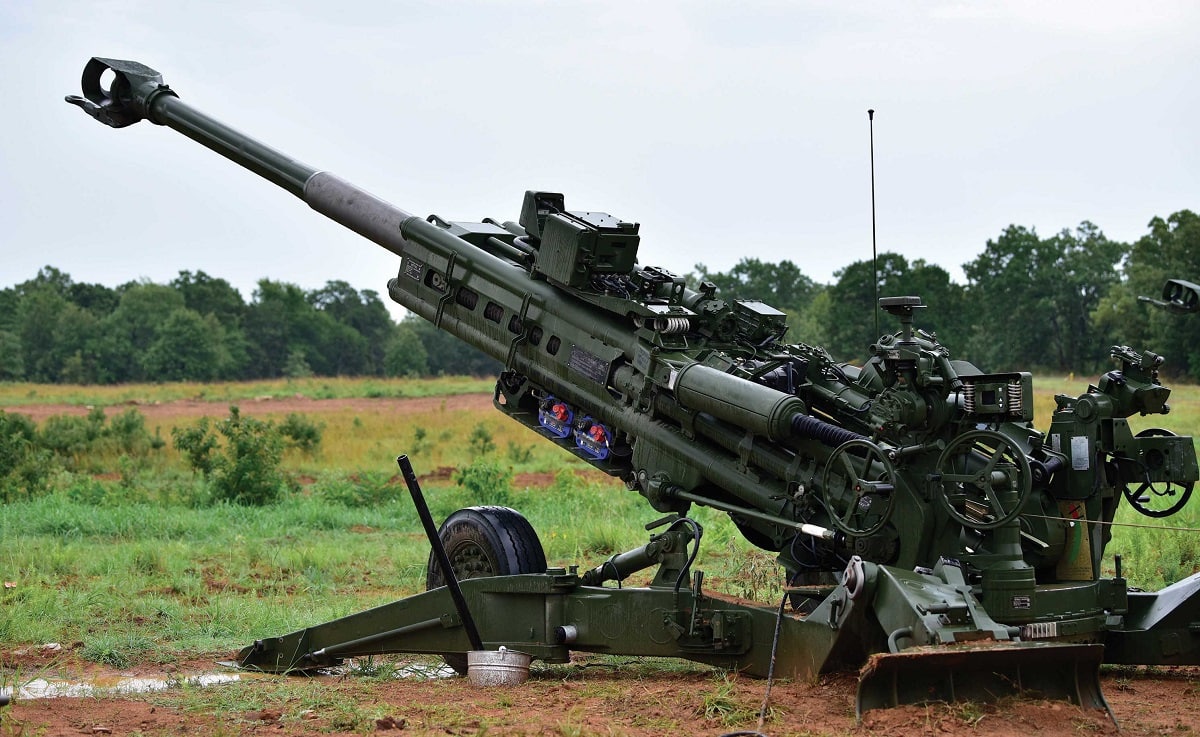 China is combining a 122mm howitzer with a pickup truck. A Chinese state-owned defense group announced the development on their WeChat page, Jane’s reported back in September of last year.

Along with the announcement, images were also released that showed a 122mm lightweight howitzer mated to the back of a 6×6 CTL181A armored vehicle. The vehicle is manufactured by Dongfeng Mengshi, a division of Dongfeng Motor Group, and China’s second-largest state-owned automobile manufacturer.

The company makes a number of off-road vehicles for both the military and civilian markets, including several Hummer-copies. In addition to a number of general utility and transportation models, the company also manufactures quite a few 4×4 and 6×6 soft-skinned and up-armored vehicles that are intended to play a similar role as the American Joint Light Tactical Vehicle.

Despite the myriad of models the company website lists, none of them seem to be outfitted with an artillery piece—until just now.

One of the striking differences between the American M109 and the Chinese CTL181A-turned gun carrier is the M109’s enormous size. Weighing nearly forty tons, the latest M109 variant is a beast of a vehicle, and tracks rather than road wheels are therefore a necessity. In addition, the M109’s main gun is larger, and fires a 155mm projectile, dwarfing the CTL181A in both shell size and maximum firing range.

Thanks in part to high weight, dedicated self-propelled guns are often tracked, though some wheeled guns are in use around the world. Many of those wheeled guns are of Soviet design or are fielded by countries formerly part of the Soviet Union. There are some exceptions however, with Japan, Israel, and France each fielding an indigenously designed wheeled howitzers.

This particular Chinese vehicle appears to be a double-cab design, with space inside for at least four, and possibly as many as six soldiers. Though its smaller, 122mm shell lacks both the range and explosive power when compared to larger tracked 155mm designs, it would likely benefit from higher speeds and better off-road mobility when compared to some larger vehicles. With this in mind, the design could be intended for quicker “shoot-and-scoot” situations, firing on the move rather than from static positions behind the frontlines.

The new self-propelled gun is apparently still in the prototype phase, with testing ongoing. Jane’s explained that the current tests, related to off road handling and combat simulations will “be used to “further improve” not only the weapon system’s capabilities but also the way these can best be applied to a battlefield environment.” It seems the PLAGF wants to become quicker, and more mobile.