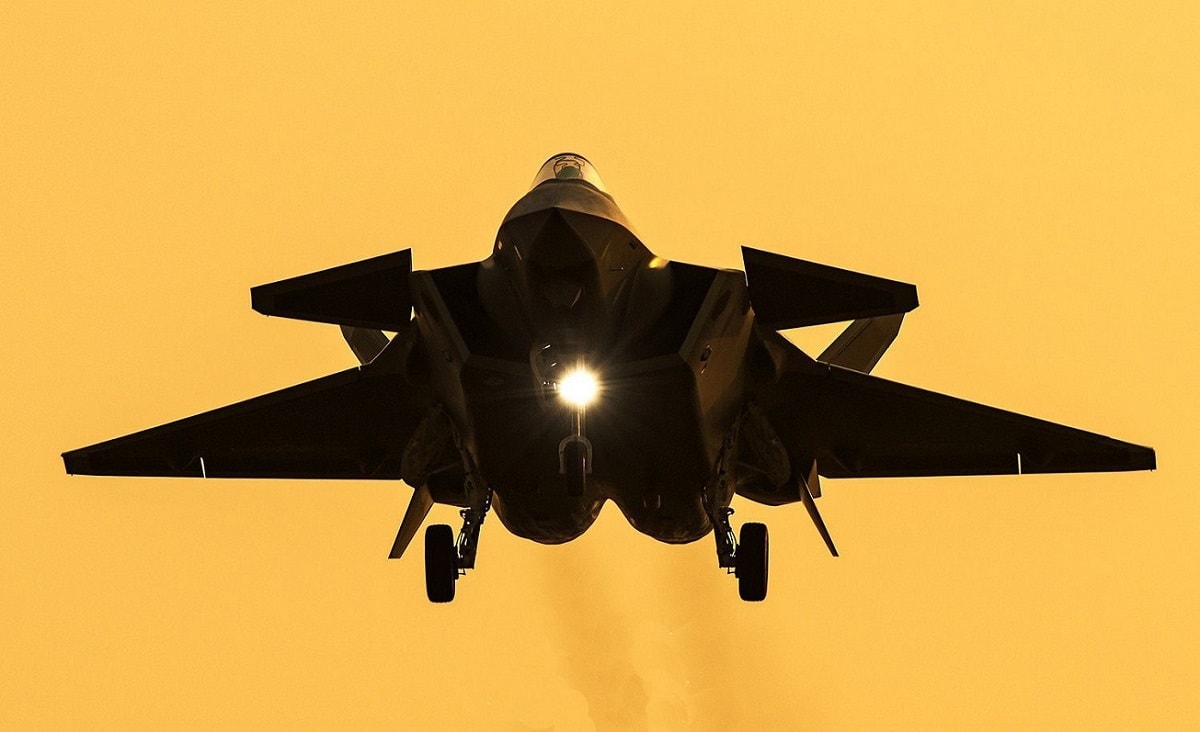 China, in an effort to better rival the United States’ much-lauded F-22 and F-35 stealth fighters, has revealed its most advanced fighter aircraft with engines manufactured domestically.

On Tuesday, in the southern city of Zhuhai, two twin-engine J-20s exhibited their aerial capabilities for large crowds at Airshow China. The jets appeared to be equipped with the WS-10 engine, which was developed by the People’s Liberation Army Air Force to eventually replace Russian engines that were in earlier versions of the J-20 fighter.

Per CNN, the Global Times last June stated that the “J-20s equipped with the domestically developed engines had been activated in the country’s northeast region, with China Central Television showing images of the planes flying in an event commemorating the 100th anniversary of the Communist Party.”

But at Airshow China on Tuesday, it marked the first time that these domestically manufactured jets made with Chinese engines were showcased to the general public.

According to a 2017 report by the China Power Project at the Center for Strategic and International Studies, it stated that the WS-10 engines would offer the J-20 low supercruise ability, which means that it would have the capability to fly at supersonic speeds for extended periods.

Moreover, in a recent Global Times report, China being able to tap into its engines proved that the “J-20 is becoming more and more technically mature.”

“More PLA units based in different locations across the country are expected to get more J-20s, significantly enhancing the PLA Air Force’s capability of safeguarding the motherland’s sovereignty, airspace and development interests,” the report, which cited an anonymous expert in the military, continued.

Justin Bronk, a research fellow for airpower and technology at the United Kingdom-based Royal United Services Institute for Defense and Security Studies, noted in a RUSI report published last year that the J-20 is the focal point of China’s drive toward military modernization.

“The design incorporates many features which have been copied from the F-22 and F-35, including nose cone shaping, the electro-optical targeting system (EOTS) under the nose, and the side-mounted (diverterless supersonic inlet) intakes,” the RUSI report stated. However, “the J-20 is no mere imitation and has several design features suggesting a carefully weighted consideration of specific Chinese capability requirements.”