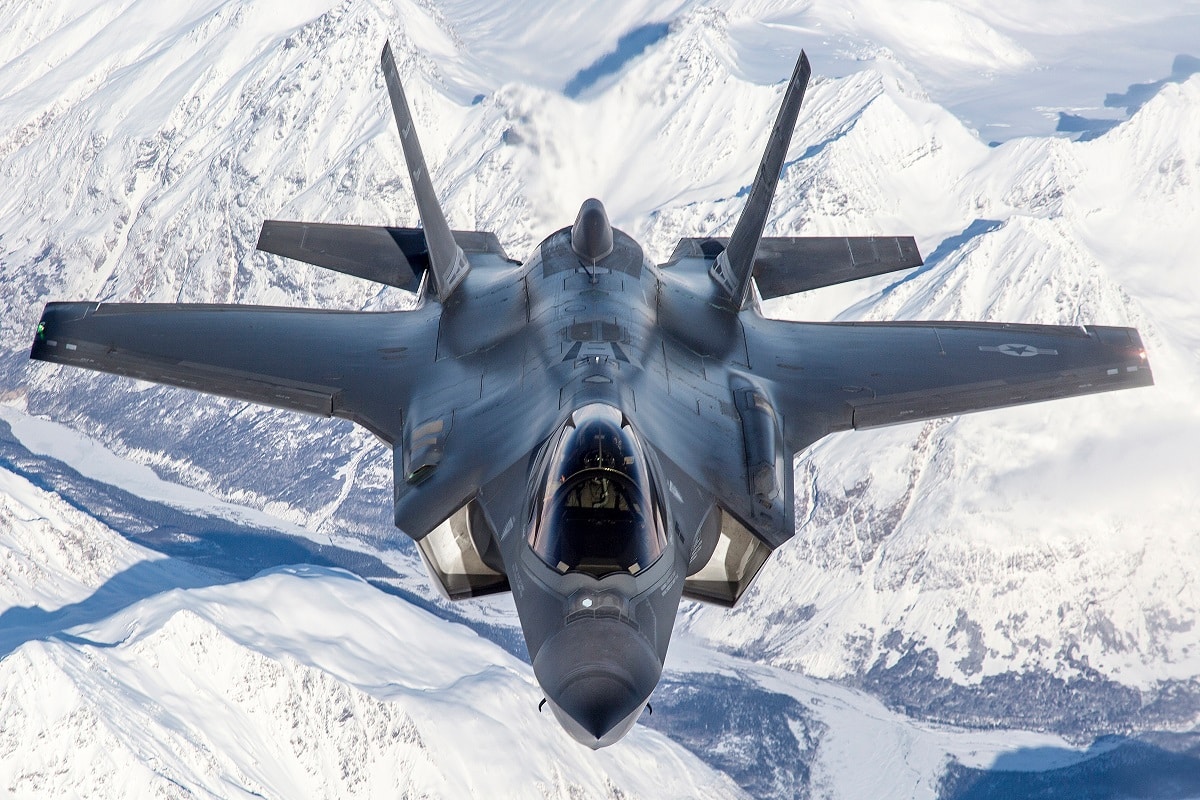 Manned-unmanned pairing between human pilots and autonomous drones could be of crucial importance in a future conflict.

General Atomics Aeronautical Systems, the American company behind the iconic Reaper and Predator drones, showed how fighter pilots of the future would direct and command unmanned aerial vehicles flying alongside them during a recent flight demonstration.

During the demo, a modified King Air 200, a twin-engine turboprop aircraft, paired up with a General Atomics MQ-20 Avenger via tablet, demonstrating the efficacy of manned-unmanned teaming. The King Air turboprop served as a substitute for a modern 4th or 5th generation fighter jet.

A photo accompanying the General Atomic press release shows an iPad-sized tablet strapped to a pilot’s left leg displaying the airspace and ground presumably surrounding the pilot or MQ-20 Avenger.

The flight demonstration took place in California. The King Air took off from Montgomery Airport in San Diego, and the MQ-20 Avenger took to the skies from a General Atomics facility in the Mojave Desert.

The United States is charging ahead, with several programs underway that aim to find a semi-autonomous unmanned platform that can fly in coordination with human pilots. One of the programs of note is the Air Force’s Skyborg program.

If realized, Skyborg would fly in highly contested (i.e., dangerous) environments that pose significant risks to human pilots. Acting as a pilot’s eyes and ears, stealthy Skyborg drones would probe airspace and detect airborne and ground-based threats. Though pilots would remain in the loop, Skyborg unmanned vehicles would evaluate the severity of threats and make some decisions on the best course of action.

Commenting on the flight demonstration, Autonodyne CEO Steve Jacobson underlined just how important manned-unmanned teaming is to combat flight, saying that “tactical control combined with powerful autonomy capabilities is critical to providing our warfighters the tools they need now.” Sometime — perhaps not that far in the future — American pilots will be able to command small fleets of armed, unmanned, and expendable drones right from the cockpit.