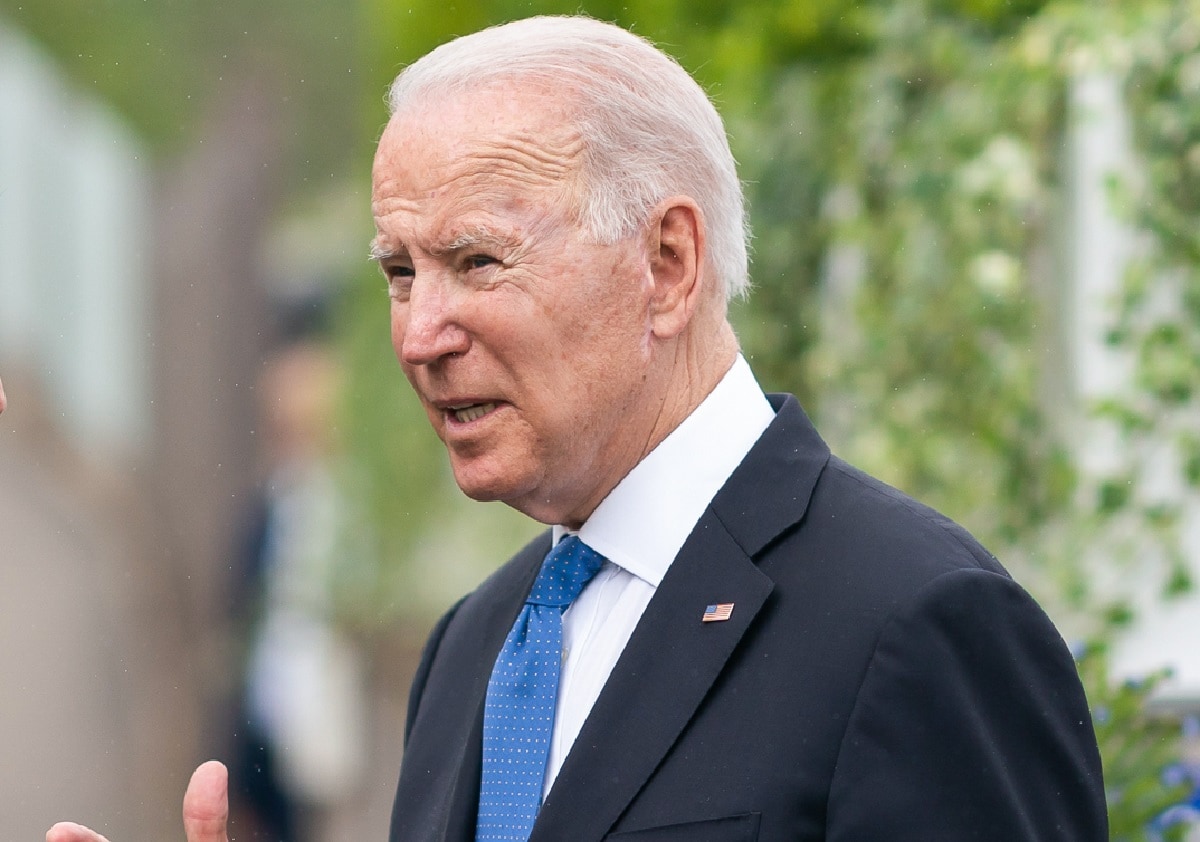 Partly due to the ongoing coronavirus pandemic, the Social Security trust fund could potentially run out of money in only twelve years—a full year earlier than previously predicted.

According to a report released by the U.S. Treasury Department, the Old-Age and Survivors trust fund will only be able to pay the scheduled benefits until 2033, while the Disability Insurance fund has been estimated to be adequately funded through 2057.

In addition, Medicare’s hospital insurance fund is slated to be depleted in 2026, at which point physicians, hospitals, and nursing homes are not expected to receive their full compensation from Medicare. Those extra costs are likely to be transferred to patients in the program.

“The finances of both programs have been significantly affected by the pandemic and the recession of 2020,” the Treasury Department said in a statement.

“Lawmakers have many policy options that would reduce or eliminate the long-term financing shortfalls in Social Security and Medicare. … Taking action sooner rather than later will permit consideration of a broader range of solutions and provide more time to phase in changes so that the public has adequate time to prepare,” it continued.

The Treasury Department’s report, though, seems to be more optimistic than another recent projection that suggested that the Social Security program could run dry in only eight years.

“It seems that the date of insolvency of SS has crept sooner—perhaps as early as 2029,” Olivia Mitchell, a professor at the University of Pennsylvania’s Wharton School of Business and director of its Pension Research Council, noted in a recent Wharton podcast.

“So, that’s in eight years. And that’s partly a function of a lot of people having lost their jobs, so they’re not paying in (to) Social Security. Some people have retired early, so they’re claiming earlier and therefore drawing down,” she continued.

AARP, however, recently reported that the Social Security program—although far from being a perfect system—will remain solvent for the foreseeable future.

“As long as workers and employers pay payroll taxes, Social Security will not run out of money. It’s a pay-as-you-go system: Revenue coming in from FICA (Federal Insurance Contributions Act) and SECA (Self-Employed Contributions Act) taxes largely cover the benefits going out,” the group says.

“Social Security does face funding challenges. … (but) to avoid that outcome, Congress would need to take steps to shore up Social Security’s finances, as it did in 1983,” it continues.

Despite such funding issues, the program’s cost of living adjustment (COLA) for next year is expected to receive a sizeable 6.2 percent raise to keep up with high inflation.