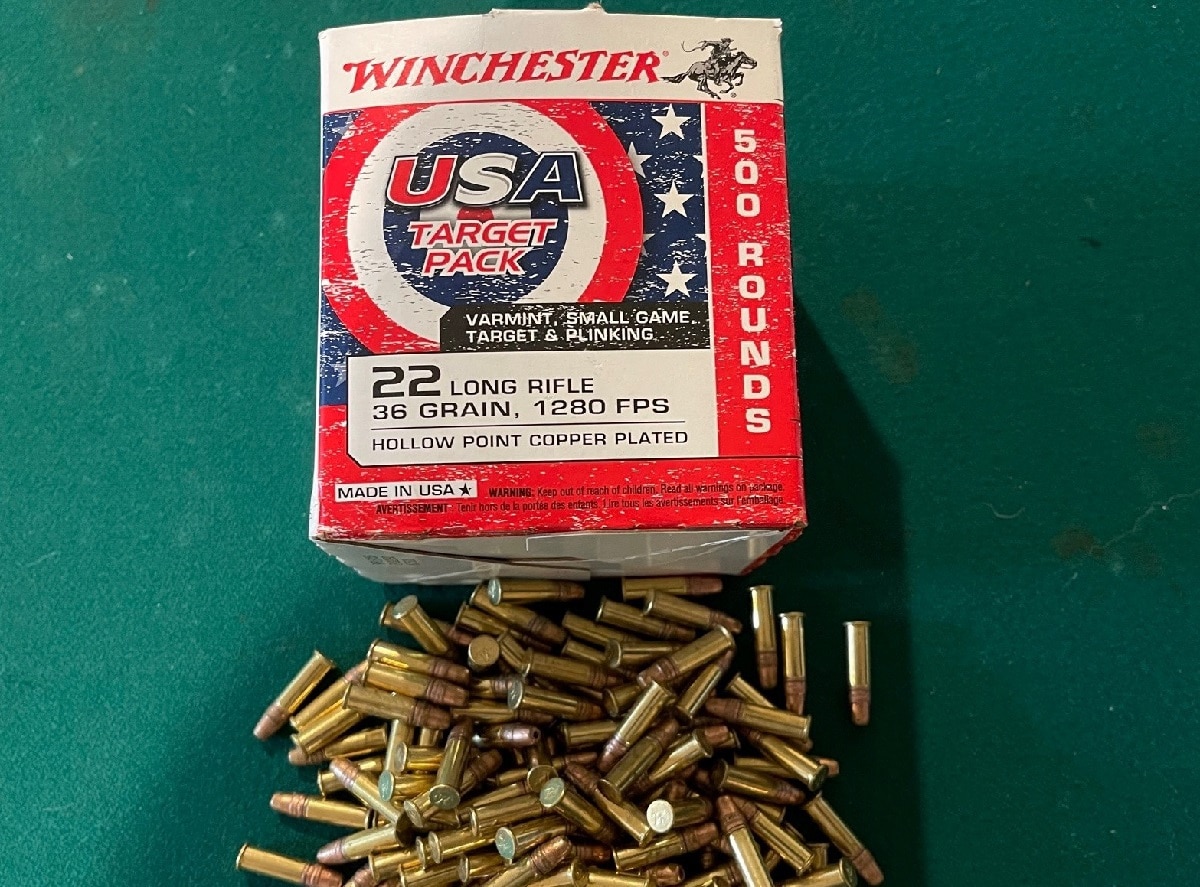 Baltimore police and area law enforcement agencies are being hit hard by the troubling ammo shortage seen across much of the United States.

As nationwide fears about public safety are largely propelling new firearm and ammo sales, a recent report is indicating that Baltimore County Police and other Baltimore-area law enforcement agencies are facing “critically low” supplies and busy trying to stock up on bullets and cartridges as quickly as possible.

“Baltimore County’s tactical unit—a group trained for special operations—nearly depleted its .223-caliber rifle cartridges at the end of July after the department’s ammo vendor, New Jersey-based The Gun Shop, couldn’t get them from the manufacturer it uses,” the Baltimore Sun recently wrote.

“A lot of that has to do with the pandemic and some of the other things going on,” he continued.

According to the county auditor, Baltimore County Police, in an effort to address the ammo shortage, still have unfilled ammo orders that date to last year. Amid the ongoing delays in getting the ammo, Baltimore County made the switch to a shooting range for supplies.

Warren Eller, associate professor in the Department of Public Management at John Jay College of Criminal Justice in New York, told the paper that “a ton of fear” is driving forward the nationwide ammo shortage. In addition, “COVID has pretty dramatically affected supply chains,” he said.

Eller noted that the death of George Floyd also pushed more Americans to buy firearms and the required ammunition for protection. According to the FBI’s National Instant Criminal Background Check System database, it shows that last year, there were 39.7 million background checks for prospective gun buyers. In 2010, that figure was sitting at about 14 million.

“We’re talking about defunding police officers during a time of civil unrest,” he said. “People are worried about personal protection, coupled with the typical, ‘We just elected an anti-gun Democrat.’”

The ammo shortage is also being witnessed at Cambria County Prison, according to Pennsylvania newspaper Tribune-Democrat. Warden Christian Smith has claimed that “there’s a six- to eight-month wait time for ammo, but the delay only slightly affects our operations.”

He added that stockpiles for emergency situations aren’t necessarily affected but the shortage—especially seen for 9mm and .40 caliber pistol ammunition—is definitely noticeable for training.

“There are so many unknowns that have driven purchases of ammo up,” Cambria County District Attorney and prison board member Gregory Neugebauer told the paper.

“It’s created a storm that caused ammo prices to go up 300 percent,” he added.