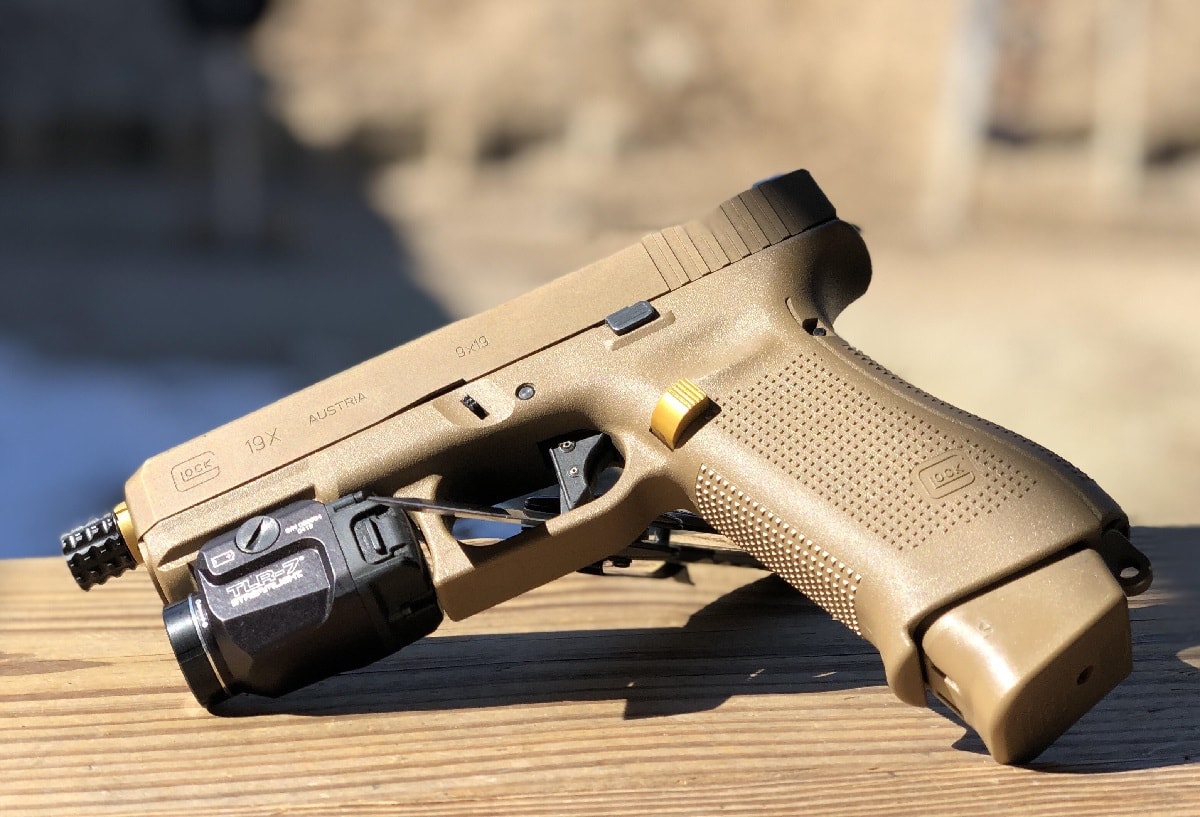 Even with a well-documented ammunition shortage seen across the country, that is not stopping Americans from heading out and purchasing firearms.

“Granted, the gut-punch here is the ammo shortage. … We do have nine million new first-time gun owners from last year which is great but that’s added pressure on the supply chain here. The price of the materials has also shot through the roof. The rising inflation doesn’t help either,” writes Matt Vespa on Townhall.com.

“Still, that hasn’t stopped Americans from stocking up,” he continued.

In fact, according to Stephen Gutowski at the Reload, Americans bought more than 1.3 million guns last month alone. That figure marked the second-best August on record for gun sales in the country—with only last year seeing more robust sales.

“The numbers indicate gun sales have begun to settle down into a new post-surge normal. While purchases are no longer at the all-time-record levels seen throughout much of 2020 and culminating in a new yearly record, they haven’t regressed below levels seen in the years before the coronavirus pandemic drove Americans to the gun store in an unprecedented surge,” Gutowski writes.

“The stabilization of gun sales at a far higher rate than before the latest surge began indicates more Americans are buying more guns than they used to, which will likely impact both American culture and politics in the long term as well as gun-company profits in the short term,” he adds.

According to the National Shooting Sports Foundation (NSSF), the sustained demand for firearms being witnessed across the country is fueled chiefly by concerns over gun-control measures being pursued by President Joe Biden.

“President Joe Biden nominated a gun control lobbyist to lead the Bureau of Alcohol, Tobacco, Firearms, and Explosives, is calling for the repeal of the Protection of Lawful Commerce in Arms Act (PLCAA) to allow activist lawyers to sue firearm manufacturers into oblivion, and is pursuing end-runs around Congress through proposed rules that are outside the Executive Branch’s Constitutional authority,” Mark Oliva, a spokesperson for NSSF, told the Reload.

Oliva added that industry experts believe gun sales for this year will eventually surpass total sales for 2019, as fall is generally a strong month for gun purchases traditionally.

“That is within striking distance of 2019’s full year totals, when 13.2 million background checks were conducted for a gun sale. Four months remain, during which firearm sales historically rise,” he continued. 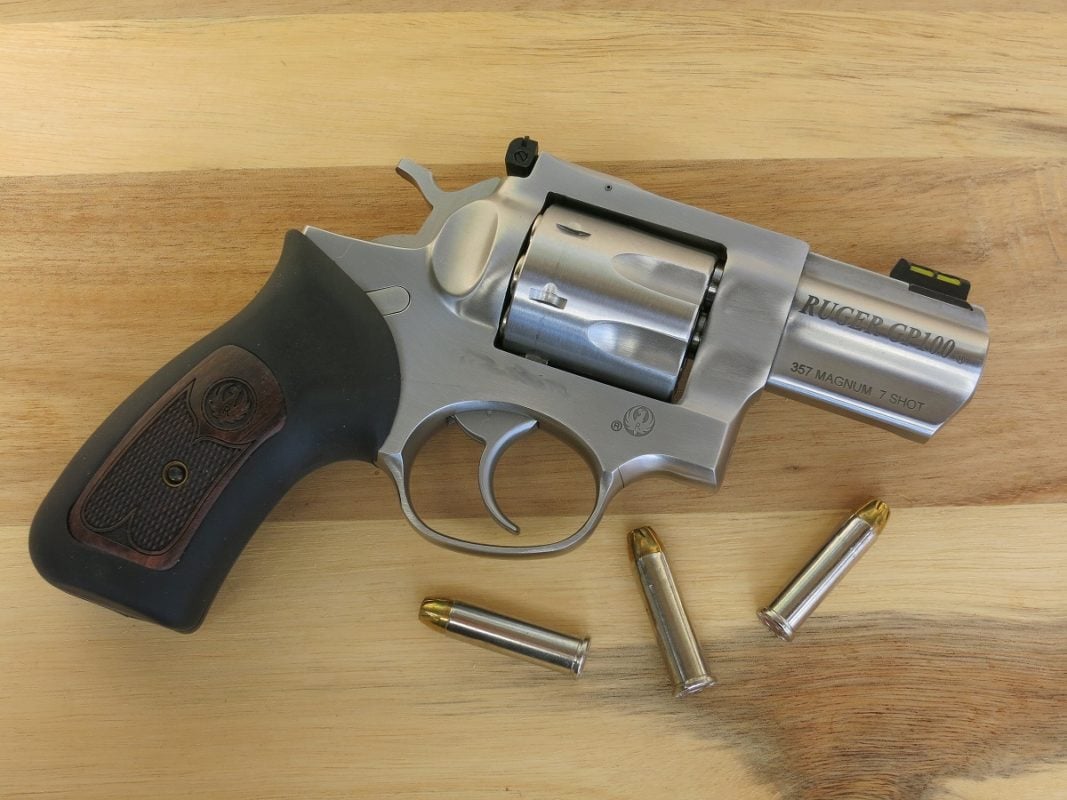