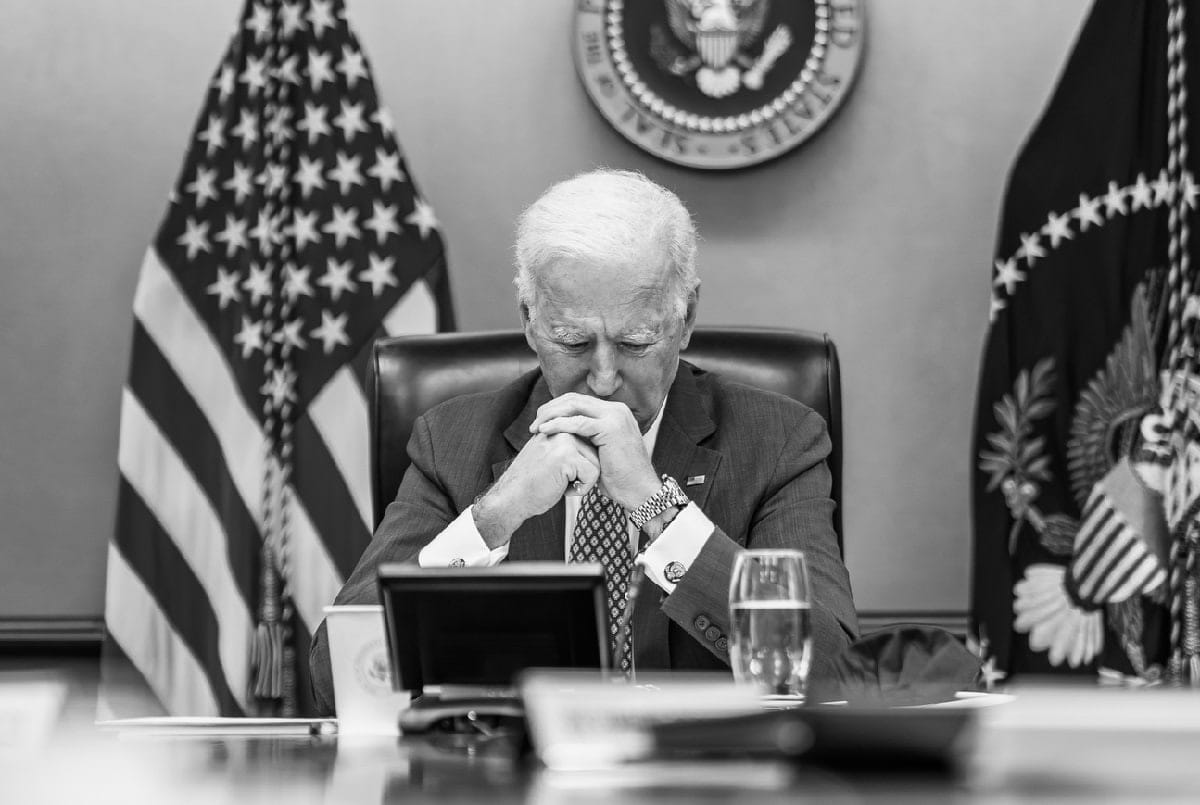 A new piece by the Motley Fool, published in USA Today, notes that the numbers haven’t been so great lately for the employment picture–and it could lead to measures that were thought not long ago.

“For the week ending Sept. 18, there were 351,000 new jobless claims filed. That’s a jump from the 335,000 claims filed the week before, and it’s also a much higher number than the 320,000 new claims economists were anticipating. In fact, that week’s total was the largest number of new claims filed since the week of Aug. 21,” the piece said.

What’s the reason for this? It’s likely the continuing threat of the Delta variant. Motley Fool also looked at what it could mean for a fourth round of stimulus checks.

“On the one hand, the economic situation seems to have declined in recent weeks. On the other hand, August’s jobs reports pointed to the lowest national unemployment rate we’ve seen since the start of the pandemic. So the question really boils down to whether things will get bad enough to warrant another stimulus round,” the piece said.

Even so, a fourth stimulus check remains unlikely, for a simple reason: It’s not even in the works in Washington right now.

The Biden Administration and Congress are currently negotiating a pair of spending packages, known as the Bipartisan Infrastructure Framework (BIF) and the reconciliation budget bill. The Democrats are scrambling for votes to pass the latter, with a large group in the House refusing to vote on the former until they can also vote on the latter.

Neither of those bills includes another round of universal or near-universal stimulus checks, although one version of the reconciliation bill does offer an extension of the expanded child tax credit.

Senator Joe Manchin (D-WV), whose vote is needed in order for the reconciliation bill to pass the Senate, said in a statement this week that he doesn’t support the reconciliation bill in its current, $3.5 trillion form. And more specifically, he wrote that he supports means-testing benefits rather than making them universal-which is the opposite approach than what was taken by the three stimulus packages passed since the start of the pandemic.

“Since the beginning of this reconciliation debate, I have been consistent in my belief that any expansion of social programs must be targeted to those in need, not expanded beyond what is fiscally possible,” the senator said. “Our tax code should be reformed to fix the flaws of the 2017 tax bill and ensure everyone pays their fair share but it should not weaken our global competitiveness or the ability of millions of small businesses to compete with the Amazons of the world. Overall, the amount we spend now must be balanced with what we need and can afford – not designed to reengineer the social and economic fabric of this nation or vengefully tax for the sake of wishful spending.”