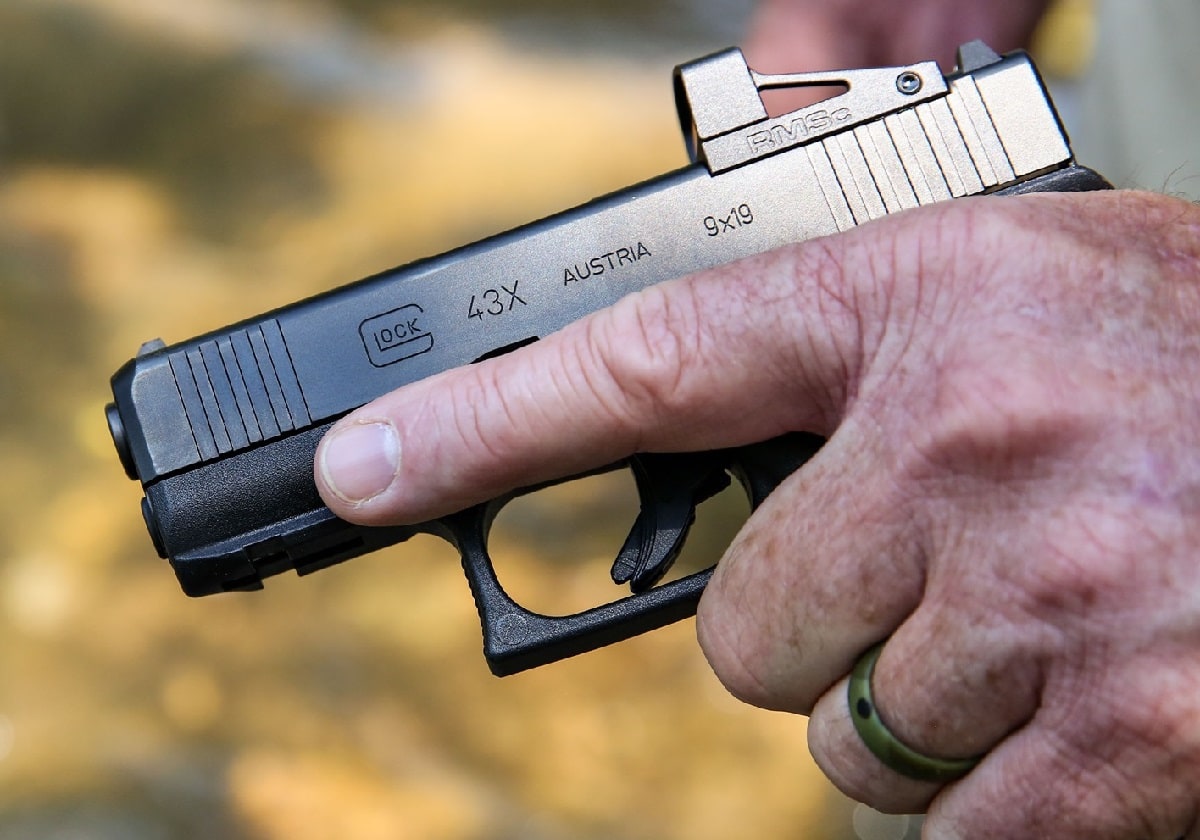 Since the FBI began keeping track of background checks for gun buyers in 1998, the number of total checks done has now reached 400 million, the Washington Examiner reported earlier this month.

About 2.7 million of the checks were performed last month, bringing the total to over 400 million.

The National Instant Criminal Background Check System, or NICS, is what is used to conduct the checks. While not completely a one-to-one comparison, the number of new gun background checks is seen as an indication of how many guns are being bought.

Per the Examiner, the NICS system reported gun sales in the “hundreds of thousands” per month in its early years, but that number is now nearly always in the millions. So far in 2021, about 27.8 million new background checks have been done through the end of August. The total number for 2020—a record—was 39.6 million, up from 28.3 million in 2019 and 26.1 million in 2018. The pandemic, as well as social unrest around the country, are seen as major drivers of gun purchases, especially by new buyers, in the year 2020 and after.

The NICS was brought into existence by the Brady Handgun Violence Prevention Act, also known as the Brady Act, which passed in 1993.  James Brady went on to become a gun restriction activist until his death in 2014, which was ruled a homicide.

The Brady Act, which was introduced in the house by the now Senate Majority Leader Charles Schumer of New York, was one of the last major federal pieces of legislation that restricted gun ownership, with most such laws since passing at the local and state level instead.

The bill was named for James Brady, the White House Press Secretary who was injured in the assassination attempt against President Ronald Reagan in 1981. Reagan himself endorsed the Brady law, despite his membership in the National Rifle Assassination, which led the opposition to the measure.

Reagan laid out his support for what was then called the Brady Bill in a New York Times op-ed in 1991 after he left office.

“This nightmare might never have happened if legislation that is before Congress now—the Brady bill—had been law back in 1981,” Reagan wrote of the day that John Hinckley, Jr., shot at him and struck Brady.

“Named for Jim Brady,” Reagan continued, “this legislation would establish a national seven-day waiting period before a handgun purchaser could take delivery. It would allow local law enforcement officials to do background checks for criminal records or known histories of mental disturbances. Those with such records would be prohibited from buying the handguns.”