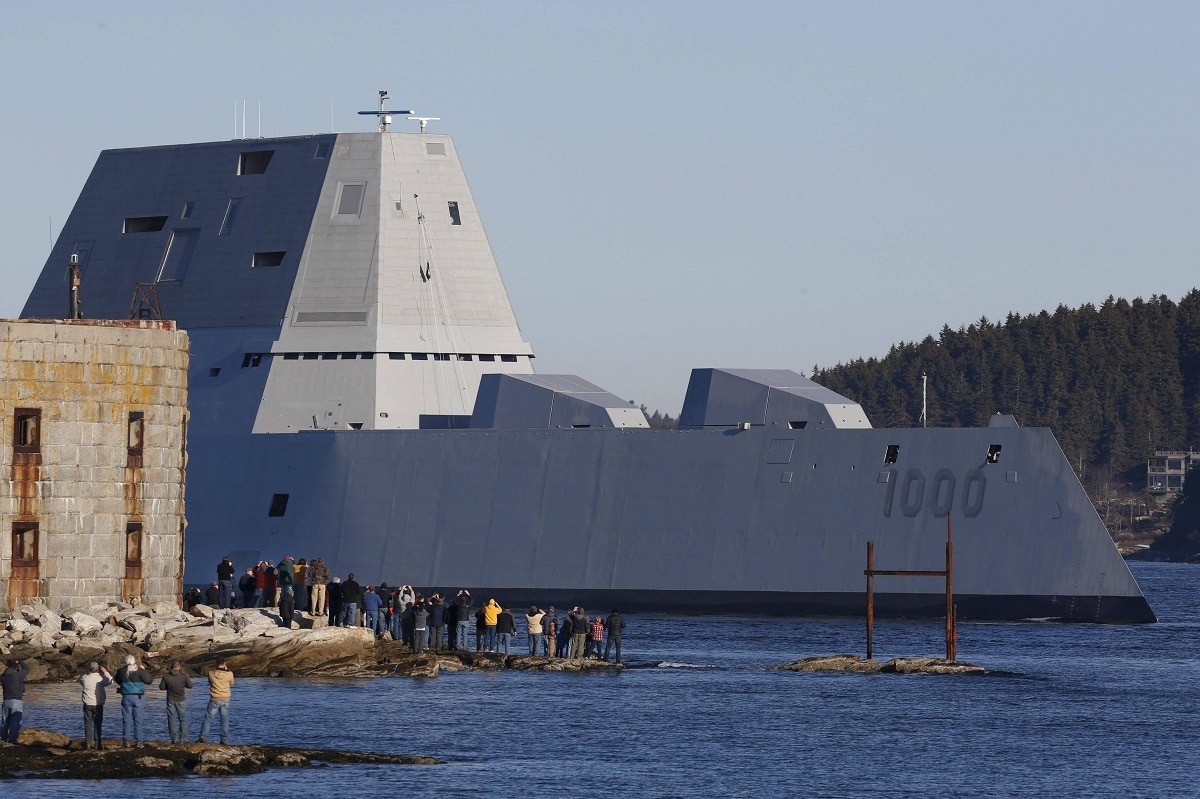 Unmanned vehicles are of growing importance to the United States Navy.

The amount of merchant traffic that passes through the Middle East is enormous — the Persian Gulf, Arabian Sea, and the Red Sea are some of the busiest maritime traffic locations in the world. And it is for just this reason that the U.S. Navy has selected the Middle East as their testing ground for unmanned underwater vehicles.

The Navy is standing up Task Force 59, a testing group that will evaluate unmanned vehicles and how they can fit in with Navy operations.

In a roundtable with reporters, U.S. 5th Fleet commander Vice Adm. Brad Cooper told reporters the Navy is “going to take today’s unmanned systems – which are largely in the air, as you know – we’ve had [MQ-1] Predators, and BAMS-D, airborne platforms out there for some time. What’s going to be different is they will be augmented with unmanned surface vessels,” USNI News reported.

“We haven’t had them in the past. We have them now. It will be augmented with even more unmanned undersea vessels. We’ve had some in the past. We’re going to have a lot more in the future.”

Task Force 59 will be broadly similar to another Navy initiative called Project Overmatch, which seeks to link battlefield sensors on aircraft and surface ships to guided weapons throughout Navy fleets in an extensive, linked battle network.

“In terms of scope, purpose, it’s similar to Task Force Overmatch, where I have a group of technical experts along with operators who put heat on this problem set to move forward in all three domains at speed, to make unmanned a reality by the end of this decade,” Chief of Naval Operations Adm. Mike Gilday said during a defense conference panel discussion.

“We can begin to put ourselves in a position where we can scale these assets, and really make them an important part of the fleet, make distributed maritime operations come alive in a way that is real. So that’s the next step, the next step, and we’re in the early stages of putting together this task force. But I think by early ‘22, I’ll be able to give you more details on that.”

Task Force 59 will be stationed in the Middle East as a part of the U.S. Navy’s 5th Fleet, stationed in Bahrain.

Several attacks on merchant shipping vessels owned by western countries in the past 18 months may have prompted the Navy to stand up Task Force 59. Particular focus has been placed on Iran and that country’s Islamic Revolutionary Guard Corps, which have been behind many recent attacks, including flyovers by small drones over American aircraft carriers.

In this article:Drone, Military, Navy, NotHome, Task Force 59, US Navy, US Navy Drone