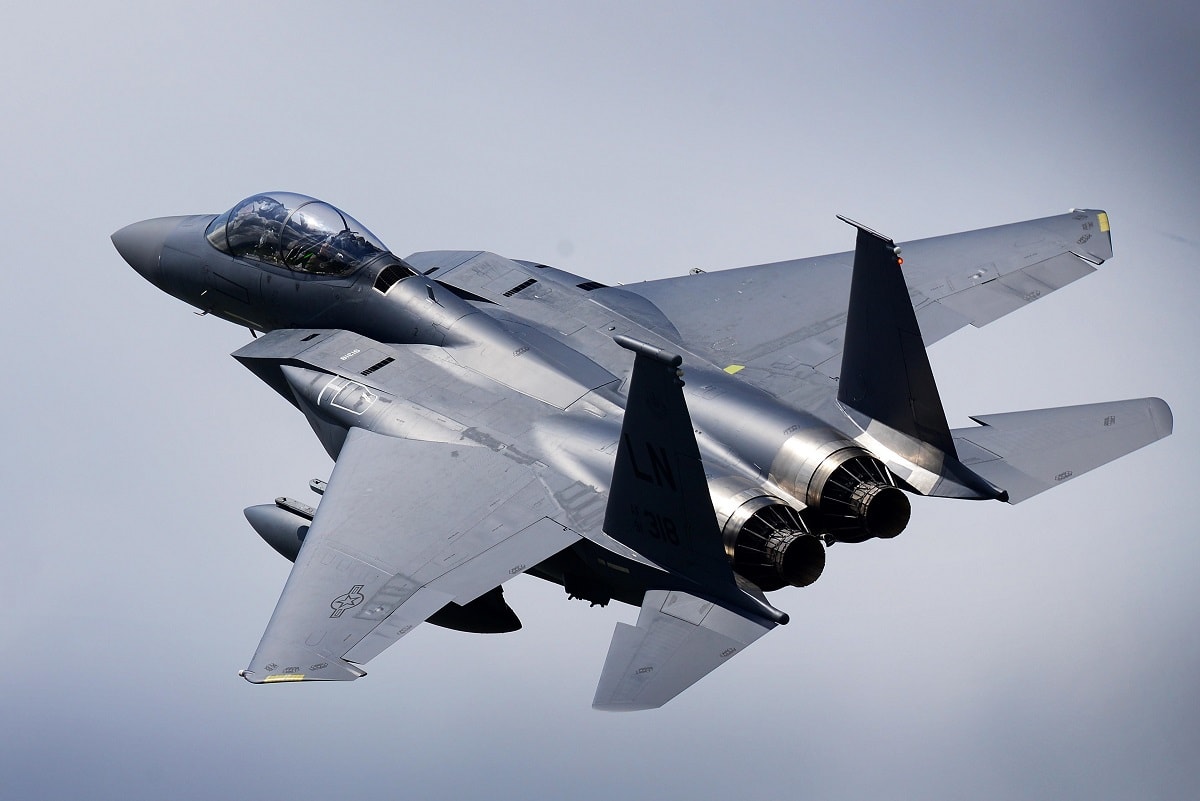 According to FlightGlobal, U.S. Air Force Lieutenant General Greg Guillot, commander of the Ninth Air Force noted that the “F-15QA strengthens the partnership between Qatar and the United States, and adds that the Middle Eastern country has placed an emphasis on interoperability.”

Named after the legendary Qatari winged protector, the F-15QA also features an advanced cockpit, fly-by-wire controls, and thanks to two additional underwing weapons stations, it is able to transport even more weapons—up to twelve air-to-air missiles and twenty-four air-to-ground munitions.

The F-15QA Ababil was able to complete its first flight in April 2020, with it showing off its next-generation capabilities during a ninety-minute flight from Lambert International Airport in St. Louis. The aircraft managed to successfully complete a vertical “Viking” takeoff and pull nine Gs during its maneuvering.

FlightGlobal added that “Boeing is in the process of providing pre-delivery pilot training, and will set up and operate an aircrew and maintenance training center at Qatar’s Al Udeid air base through 2024. It will also provide in-country spares and logistics support. An unspecified number of Qatari F-15QAs will fly to Al Udeid before the end of the year after pre-delivery pilot training is completed.”

According to Prat Kumar, vice president of the F-15 program, the “Qatar F-15QA program further enhanced next-generation technologies in the advanced F-15 such as the fly-by-wire flight controls, an all-glass digital cockpit and contemporary sensors, radar and electronic warfare capabilities.”

He continued: “Driven by digital engineering and advanced manufacturing, these aircraft represent a transformational leap for the F-15. The F-15QA will enhance the superiority of the (Qatari air force) with more speed, range and payload than any fighter in the world.”

On Boeing’s website, it states that “the F-15 is an affordable, low-risk solution that maintains capacity and adds capability to the U.S. Air Force while preserving the Air Superiority and Homeland Defense missions. Today’s F-15 offers next generation technologies including an advanced cockpit, AESA radar, digital electronic warfare suite, the world’s fastest mission computer and modern sensors to remain ahead of current and evolving threats. With more speed, more range and more payload, the undefeated F-15 is combat ready today.” 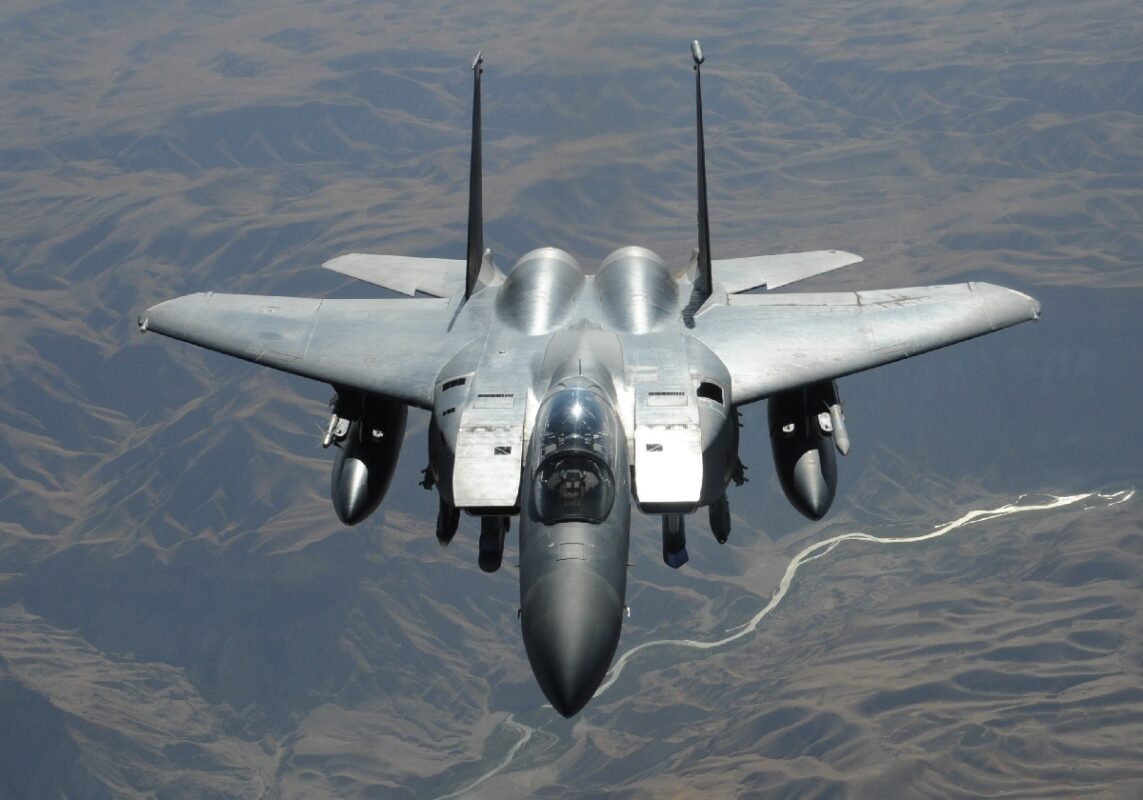