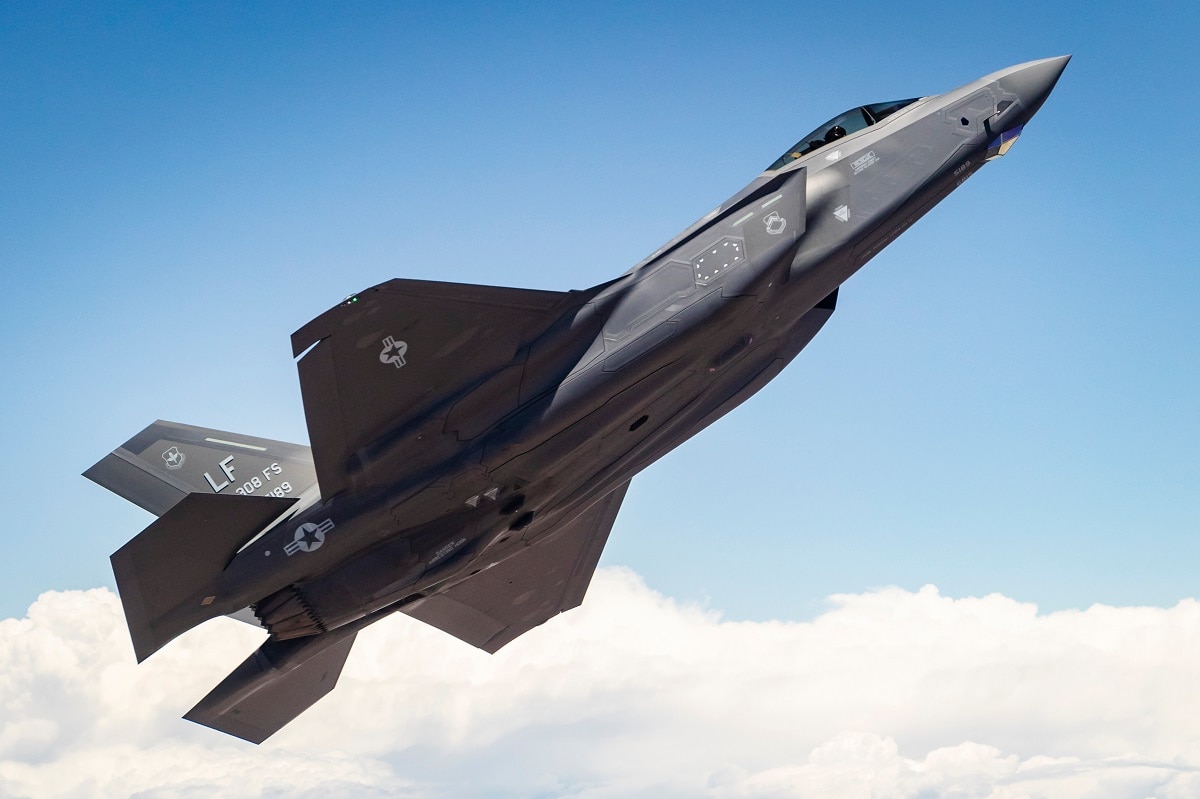 The F-35 fighter is considered by many as the most lethal and versatile aircraft of the modern era.

Former Defense Secretary James Mattis even called the F-35 “critical” for the United States’ air superiority and praised its ability to integrate seamlessly with allies who have purchased the aircraft.

“The F-35 serves as the backbone of allied airpower for thirteen nations and counting,” Lockheed Martin claims on its website. “Playing a critical role in joint domain operations, the fighter brings unprecedented situational awareness, information sharing and connectivity to the coalition.”

However, according to Tobias Naegele of Air Force Magazine, “in the Battle of the Budget, the Air Force and its premier acquisition program, the F-35 fighter, is under attack. House Armed Services Committee Chairman Rep. Adam Smith launched his opening salvo, calling the F-35 ‘a rathole’ and saying he wants to ‘figure out how we can get a mix of fighter attack aircraft that’s the most cost-effective.’”

Naegele added that “it’s a curious choice of words. While the projected life-cycle costs for all three versions of the F-35 over a span of nearly forty years is $1.6 trillion, the $80 million-per-copy cost to acquire these jets is less than some last-generation aircraft—and a bargain considering the combat-multiplying effect of this vastly superior platform.”

He continued: “If the F-35 didn’t work—if it couldn’t evade radar, couldn’t fly in combat, couldn’t compete with the most sophisticated air defenses in the world—then it would be right to call it quits. But staying the course on F-35 is not buying into a ‘sunk cost fallacy,’ where one keeps doubling down on a losing bet in the hopes that things will turn around later.”

According to Naegele and many other aviation enthusiasts and experts, the F-35 is already a roaring success. In the Red Flag exercises, the U.S. Air Force’s premier air combat exercise, pilots only have “raved about the jet’s performance,” even registering a 20-to-1 kill ratio against a simulated enemy.

Ryan Pickrell of Business Insider noted that “the first details from the exercise suggest that the fifth-generation stealth fighters dominated the opposition, with even novice pilots racking up kills.”

The U.S. Air Force put the F-35 up against “the most advanced weapons systems out there” during a recent Red Flag exercise.

“Even in this extremely challenging environment, the F-35 didn’t have many difficulties doing its job,” Col. Joshua Wood, 388th Operations Group commander, explained in a U.S. Air Force statement.

“My wingman was a brand-new F-35A pilot, seven or eight flights out of training. He gets on the radio and tells an experienced 3,000-hour pilot in a very capable fourth-generation aircraft. ‘Hey bud, you need to turn around. You’re about to die. There’s a threat off your nose,’” he continued.

The pilot eventually took out the enemy jet and then went on to net three more “kills.”

“I’ve never seen anything like it before,” Wood said. 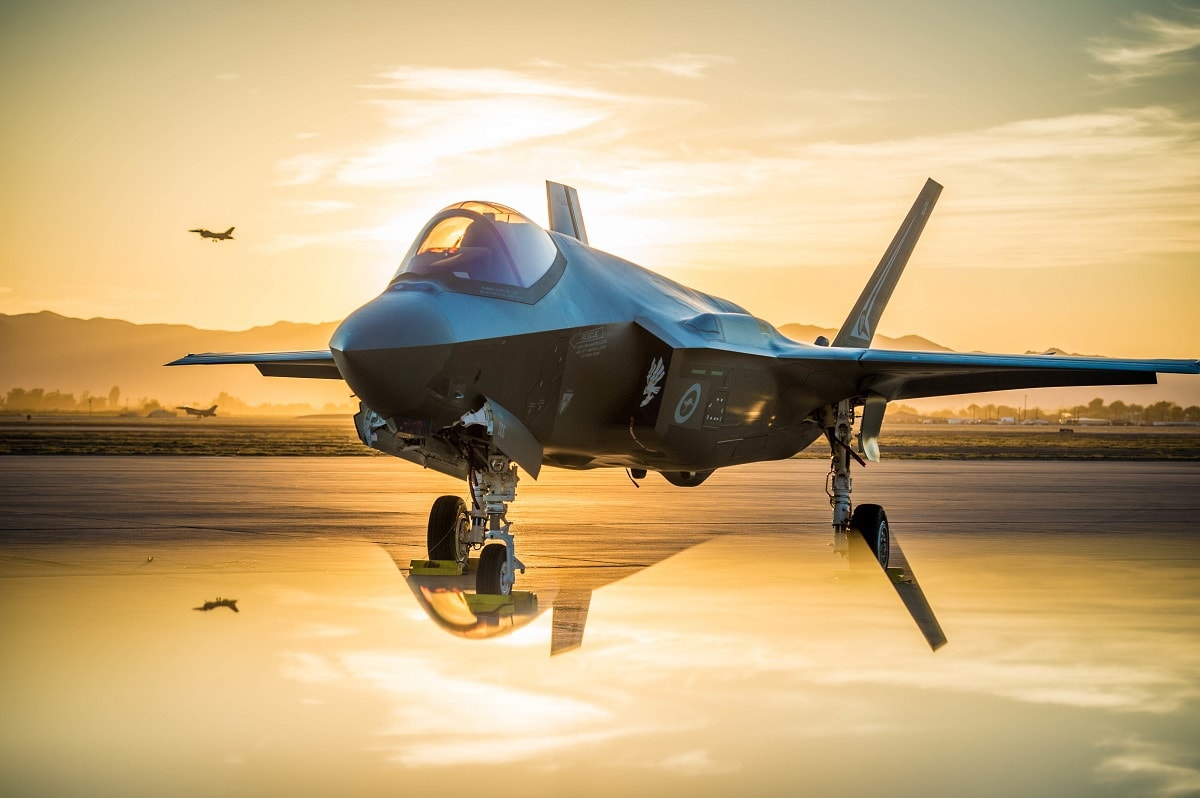 The sun sets behind an Australian F-35A Lighting II at Luke Air Force Base, Ariz., June 27, 2018. The first Australian F-35 arrived at Luke in December, 2014. Currently six Australian F-35’s are assigned to the 61st Fighter Squadron where their pilots train alongside U.S. Air Force pilots. (U.S. Air Force photo by Staff Sgt. Jensen Stidham) Note: This image was created by placing a reflective surface in front of the the camera lens.