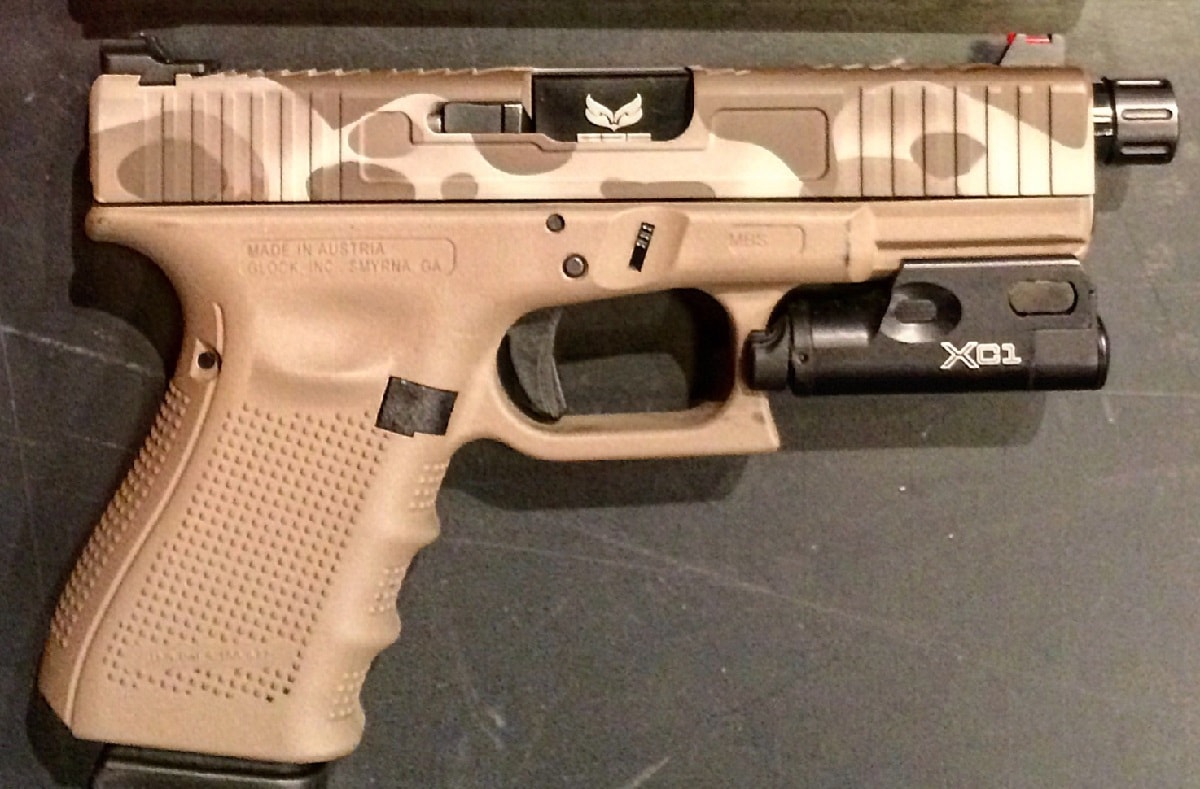 Gun sales have exploded since the start of the pandemic, for a variety of reasons, from pandemic boredom to fears about social unrest to fears among some that they needed to get ahead of possible new gun restrictions by a new Democratic presidential administration. It’s gotten to the point where this is a severe shortage of ammunition, one that shows little sign of dissipating anytime soon.

The National Shooting Sports Federation found, this summer, that 40 percent of gun buyers in 2020 were buying a gun for the first time, and also that large numbers of Black Americans have been becoming gun owners of late.

Now, another survey finds that women are making up a large percentage of those new gun sales.

The Wall Street Journal reported Wednesday that women make up nearly half of new gun sales- and groups have popped up to train women on proper firearm usage.

That’s according to preliminary results from the 2021 National Firearms Survey from a pair of academics. This year’s version of the survey found that from January of 2019 to April of 2020, 3.5 million women became new gun owners, compared to 4 million men during the same time period. Traditionally, such surveys have had that number as closer to 10 to 20 percent, as attempts by the gun industry to market their product to women had little success over the course of many years.

That survey, authored by Deborah Azrael of Harvard and Matthew Miller of Northeastern, had other notable findings. Based on the responses of 19,000 adults, the survey found that of new gun buyers, “55 percent were white, 21 percent were Black and 19 percent were Hispanic,” according to the Journal. However, those who were existing gun owners and bought more were 71 percent male and 74 percent white.

Some groups have appeared to advocate for women who use guns, including one in San Diego, NotMeSD, which is meant to “combat sexual assault and domestic violence through more women carrying firearms.”

The Journal quoted some women as stating they decided to buy guns due to fears about “getting caught in a riot,” while another woman said that she bought her first gun after “she worried about breakdowns in the social order after watching supporters of then-President Donald Trump drive past her house on the way to rallies.”

CNN wrote this summer about a visit to the South River Gun Club in Georgia, which was hosted by the Atlanta chapter of the National African American Gun Association. Its leader said that membership has been growing of late, while adding that there remains “a different set of rules” for African-Americans when it comes to interactions with law enforcement.