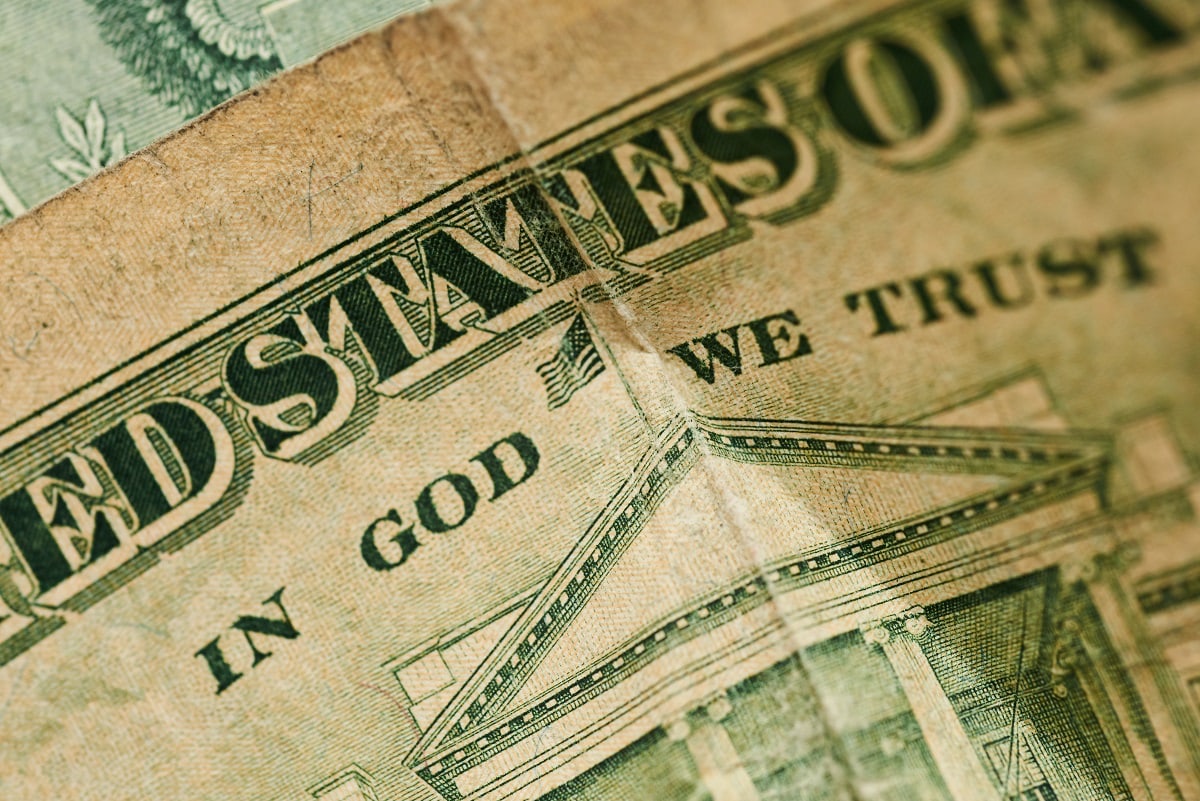 Inflation fears in the United States hit another record last month as the price of consumer goods continued its relentless surge, according to a Federal Reserve Bank of New York survey that was published on Monday.

The poll revealed that the median expectation is that the inflation rate will be up more than 5 percent one year from now—which will mark the tenth monthly consecutive increase and the highest level seen since 2013. Moreover, within three years, the percentage is expected to reach 4 percent.

Food prices are expected to swell by nearly 8 percent over the next year, up from 7.1 percent in July, while rent is expected to rise by 10 percent and the price of medical care 9.7 percent. Meantime, Americans can expect the prices of homes to fall slightly, with one-year expectations decreasing to 5.9 percent.

“Inflation uncertainty—or the uncertainty expressed regarding future inflation outcomes—increased at both the short- and medium-term horizons to new series highs,” the survey wrote.

“Both measures remain well above the levels observed before the COVID-19 pandemic,” it continued.

Despite these concerning figures, Fed Chairman Jerome Powell has largely attributed the “transitory” spike in consumer prices to coronavirus pandemic-induced disruptions in the supply chain, a shortage of workers, and pent-up demand among consumers, many of whom are flushed with direct cash from three stimulus checks and other government-issued funds.

Thomas Gilbert, associate professor of finance and business economics at the University of Washington, told me “that it is important to note that we are not in a period of high inflation.”

He continued: “Yes, inflation is higher than it has been for some time, but we are nowhere near the sustained levels of 10 to 15 percent inflation from the early 1980s. … So, while inflation is currently running at 5 percent, there is a both a base effect happening (prices dropped during the early part of the pandemic) and there is a sharp demand driven effect (strong reopening of the economy), and there is a strong supply driven effect (little inventory and supply chain issues). All these factors are highly likely to be temporary, but yes, they could last for another six to twelve months.”

Many experts contend that senior citizens are highly vulnerable to inflationary pressures, as many of them rely solely on Social Security benefits to cover their basic needs during their retirement years. But amid the rising prices in goods, the Social Security program’s cost of living adjustment (COLA) for next year is expected to receive a major boost. According to the Senior Citizens League, a nonpartisan senior group, that increase could come in the form of a 6.2 percent cost-of-living adjustment, which would be the highest registered in nearly forty years. For comparison, the Social Security COLA for last year was only 1.3 percent.

“The inflation that we are experiencing in 2021 is rare. We have not experienced this level of inflation in four decades, not since 1982. … Right now, retired households are trying to cope with steeply rising prices affecting their essentials, especially food and for some prescription drugs, particularly diabetes drugs. We are getting an unprecedented level of email detailing what retired and disabled Social Security beneficiaries are doing to cope,” Mary Johnson, a policy analyst for the Senior Citizens League, explained to me.

“A very large percentage of those who sent emails and participants in our surveys say that since the start of the year, they have less to spend on food, and they have cut back on the number of meals. Many report they are only eating one meal a day. Roughly 20 percent of survey participants recently told us they have visited food pantries or applied for SNAP benefits since March 2020, the start of the pandemic.  Prescription drugs are mentioned frequently with many saying they have stopped taking certain pricey drugs, or they are splitting pills or only taking meds every other day,” she continued.

Experts also note that another highly vulnerable group are children—and the current administration has already taken steps to alleviate some of that related financial suffering by passing the expanded child tax credits via the $1.9 trillion American Rescue Plan.

Although only two months into the rollout of the funds, they appear to already have done a remarkable job in feeding the nation’s hungriest families. According to data compiled by the latest Census Bureau’s Household Pulse Survey, the number of adults living in households with children that reported not having enough to eat has plummeted by 3.3 million—a total reduction of about one-third.

“The cost of living has been rising for years, but most American families have gotten no help,” Michael Cassidy, director of policy reform and advocacy at the Annie E. Casey Foundation, explained to me.

“The CTC is offering this critically needed support to millions of families every month,” he added.