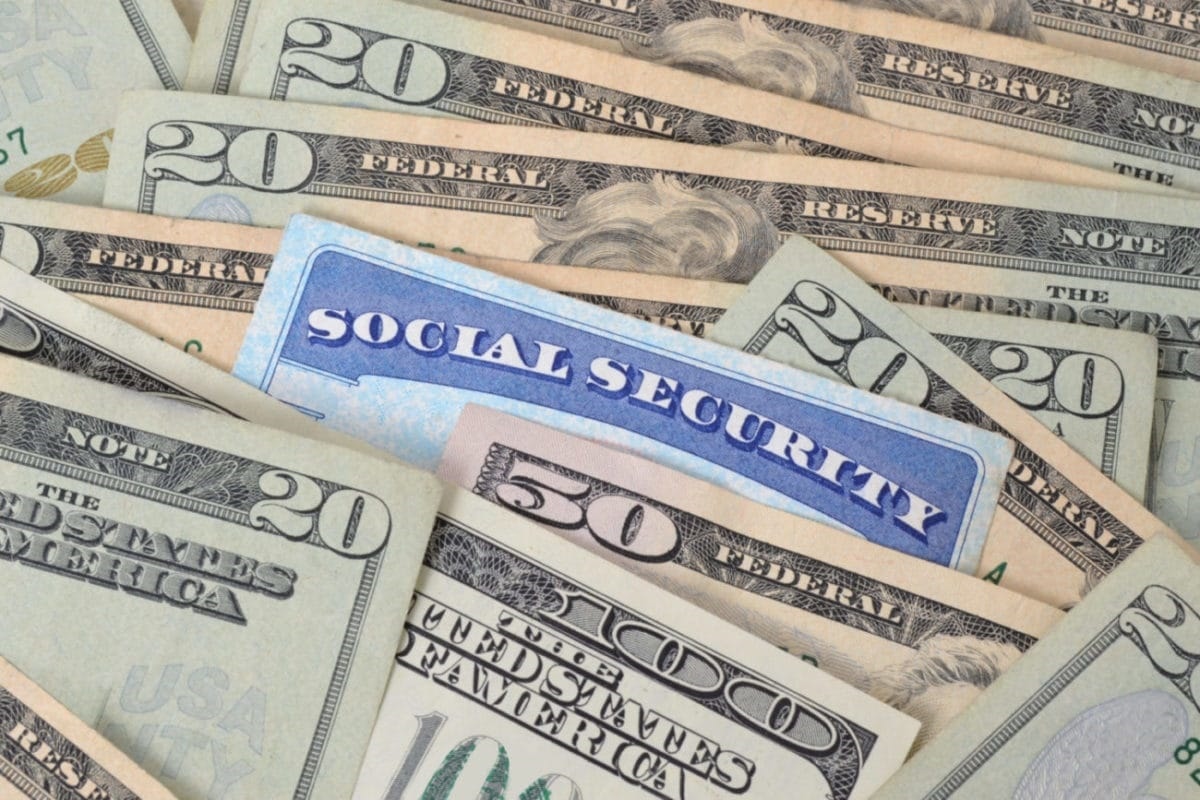 Many Americans, especially the younger generations, likely can’t imagine America without Social Security, as it has become a vital program that millions of senior citizens have come to rely on.

But despite the ubiquitous nature of the program, a majority of Americans are sorely lacking when it comes to critical knowledge about Social Security benefits.

According to Nationwide’s 8th Annual Social Security Consumer Survey, which was conducted by the Harris Poll on behalf of the Nationwide Retirement Institute, it found that only 6 percent actually understand all the factors that determine the maximum Social Security benefit an eligible individual can receive.

“Unfortunately, failing to close the knowledge gap and correct some of these misconceptions can have costly repercussions. Financial professionals must help their clients understand this bedrock of retirement security in America and plan properly to maximize their Social Security benefit,” she continued.

Despite lacking critical knowledge about the program for the most part, Nationwide also discovered that many Americans want to see particular reforms in the Social Security program.

For example, most do believe that Social Security’s cost of living adjustment (COLA) should be raised annually but a majority also feel that the boosts in payments should only target low- and middle-income households. The poll also revealed that the majority of senior citizens are fully in favor of taxing the wealthy to better fund the Social Security program for the future.