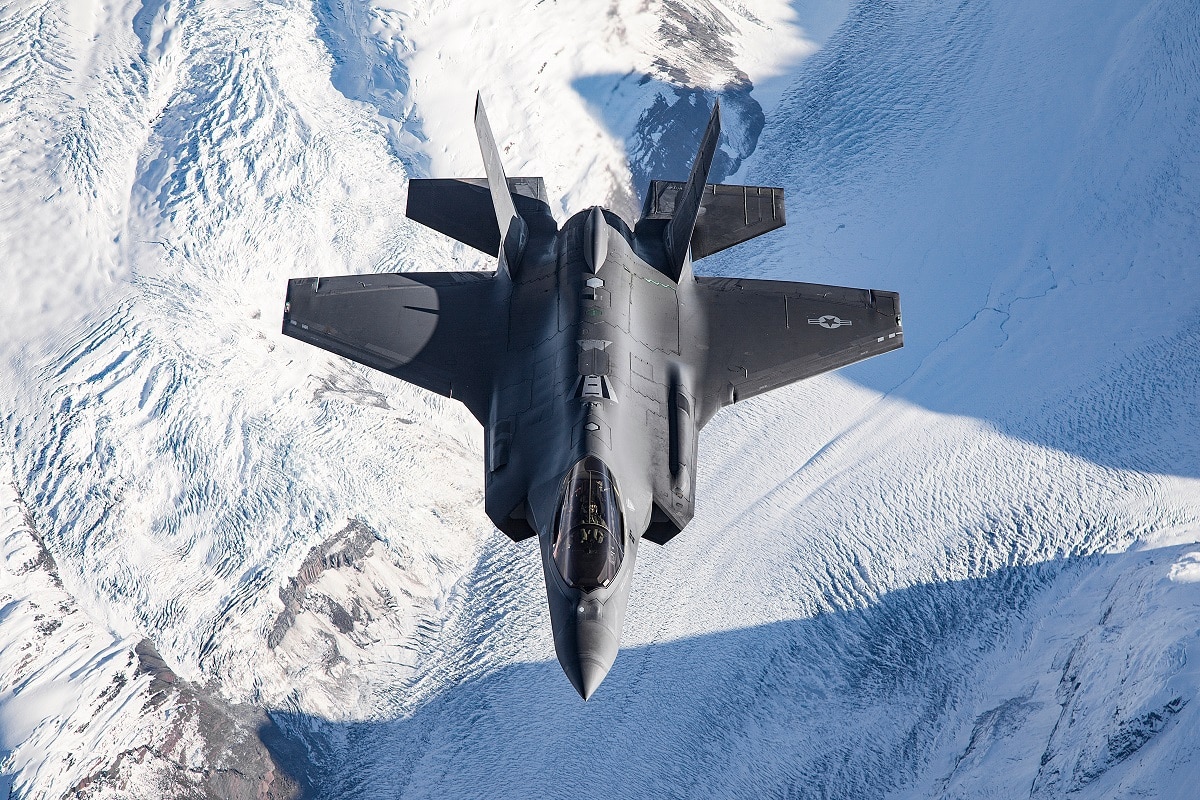 It has been reported that last year, a crash destroyed much of an F-35A Lightning II fighter jet, often considered the most lethal and versatile aircraft of the modern era.

That unfortunate incident in Florida, in which the pilot was able to eject safely, cost nearly $180 million.

“The aircraft crashed when a pilot instructor attempted a landing during night training,” Military.com wrote.

“The Accident Investigation Board found the jet came in about fifty knots too fast and at too shallow an angle for its speed, causing it to bounce and roll. A problem with the aircraft’s flight systems also caused the tail not to respond to the pilot. The F-35 caught fire and was completely destroyed,” it continued.

However, instead of quietly taking the multimillion-dollar loss, the aircraft will apparently be sliced into pieces for training purposes.

The airmen at the 372nd Training Squadron at Utah’s Hill Air Force Base “wondered whether inside the ‘damaged crust’ … some parts such as the avionics, fuel cell and gun systems still might be relatively intact and salvageable for training.”

It continued: “Until now, the Air Force has used operational aircraft for F-35 maintenance training. … But that’s not always ideal: Squadrons have missions to carry out, so there’s always pressure to get the jets back up and running as quickly as possible.”

Eventually, a team from the Air Force base took a closer look at the aircraft and confirmed that the “major components they would need for training were still in usable shape.” Then they were able to come to terms on a deal with a unit from the Navy, which also showcased interest in using the components for its own tests.

“But a burned-up F-35 includes a lot of hazardous contaminants, so the 388th Maintenance Squadron at Hill began cleaning it so it can be safely used,” the site writes. “That involved sanding its surface and removing carbon fiber that became exposed in the wreck.”

Tech. Sgt. Kevin Browning, a noncommissioned officer in charge of corrosion control at the 388th noted in a news release that “our shop is involved with removing contaminants, cleaning up any fluid or chemical residue, trimming off exposed burnt composites and removing sharp edges or metal damage. Then we prep and paint the components, so that they are safe to handle.”

The aircraft is now waiting to be cut into pieces to give maintainers improved access, which should be completed by next year.

“Obviously, accidents are unfortunate, but when it comes to aircraft involved in a mishap, I have always found that there is a silver lining and something to be gained,” Dan Santos, the heavy maintenance manager for the F-35 Joint Program Office, said in a release. 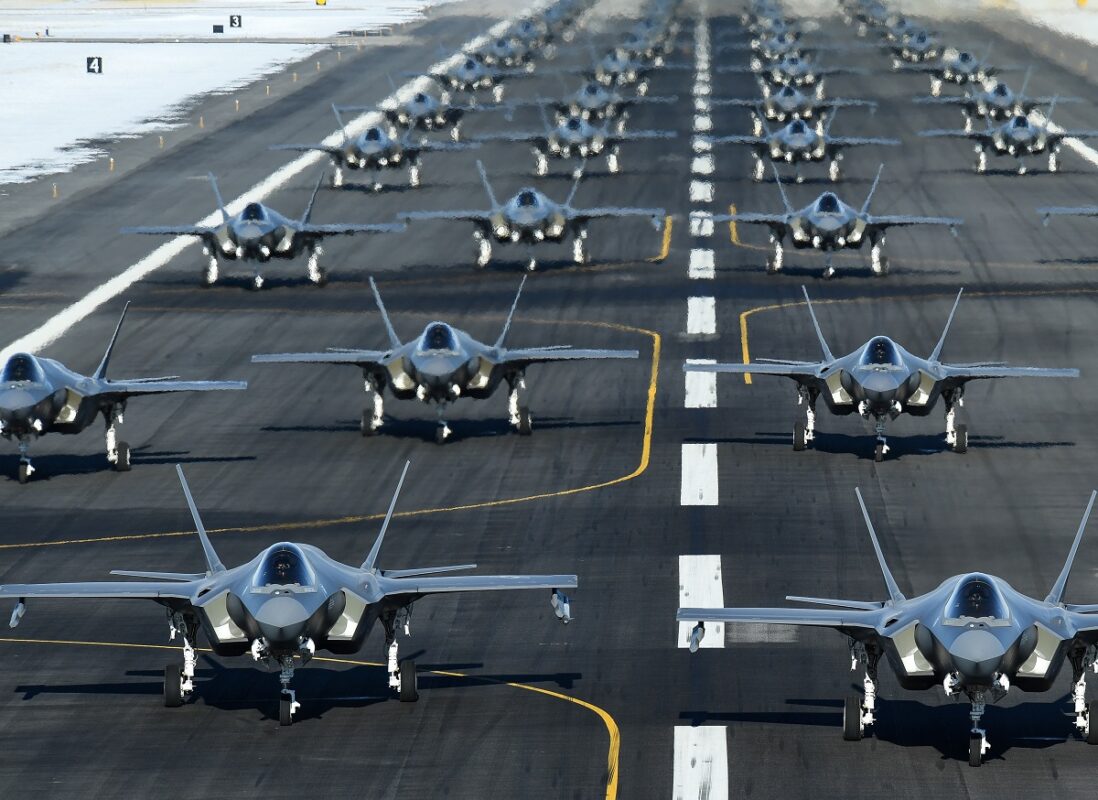