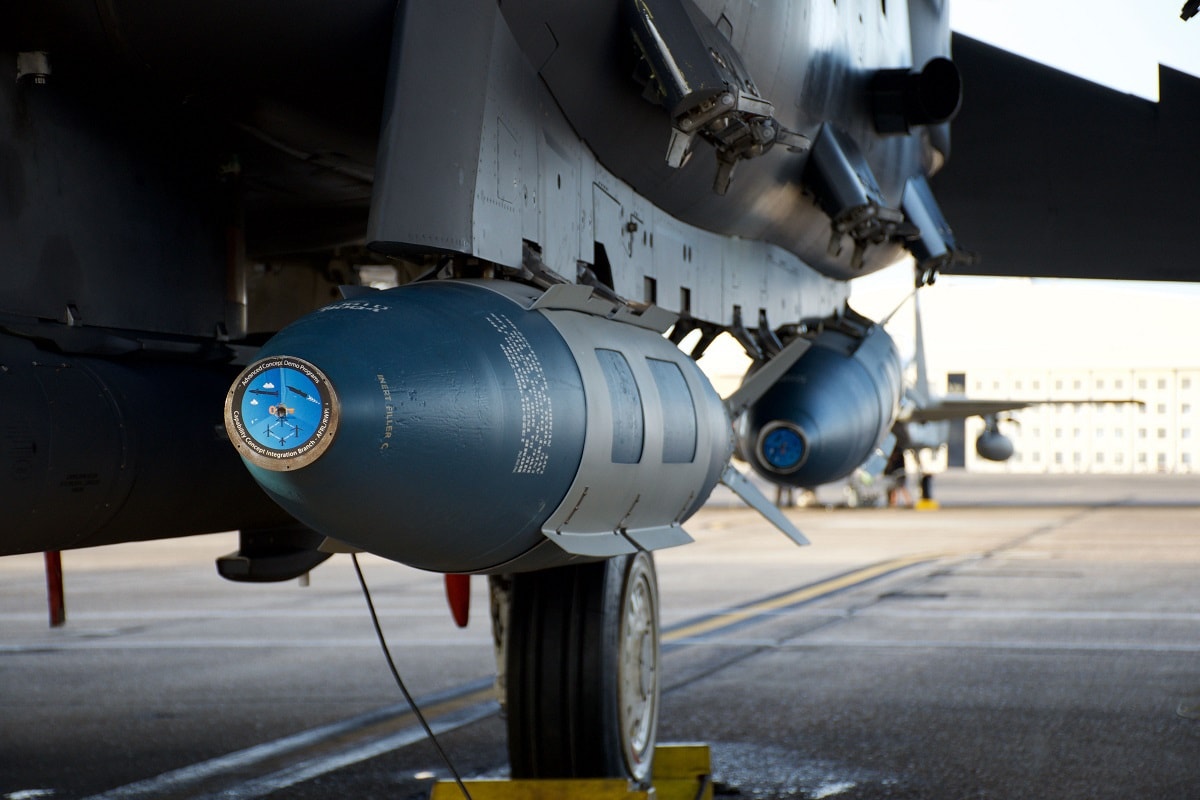 The Air Force wants other options to engage surface ships — and give an old bomb some new tricks.

A New Way to Kill a Navy?

When on the hunt for enemy warships, torpedoes are usually the ideal ship-killer. They pack an enormous explosive punch — literally capable of breaking a ship’s keel — and are difficult to defend against. But, the Air Force is exploring ways to target ships and other maritime targets from the air.

In an announcement, the U.S. Air Force outlined a recent test in which four F-15Es equipped with modified GBU-31 Joint Direct Attack Munitions validated the Air Force’s plan to sink ships from the air.

An Air Force Major and F-15E weapon systems officer explained why the novel GBU-31 employment is necessary. “For any large moving ship, the Air Force’s primary weapon is the 2,000-pound laser guided GBU-24,” a family of glide-type bombs. “Not only is this weapon less than ideal, it also reduces our survivability based on how it must be employed. This munition can change all of that.”

While a U.S. Navy submarine can launch torpedos while underwater and destroy surface ships, underwater launches can give away submarine positions. Firing a GBU-31 at a ship from the air is a low-cost alternative to potential submarine exposure.

The GBU-31 Joint Direct Attack Munition is essentially an inexpensive guidance kit fitted to an otherwise freefall or “dumb” bomb’s tail. Through moving tail surfaces, one can glide somewhat to a target rather than simply falling vertically.

Unlike the GBU-24, the GBU-31 Joint Direct Attack Munition can fly in all weather environmental conditions and does not need a clear line of sight to hit a target. Rather, the GBU-31 JDAM relies on GPS guidance to precisely hit specific targets. 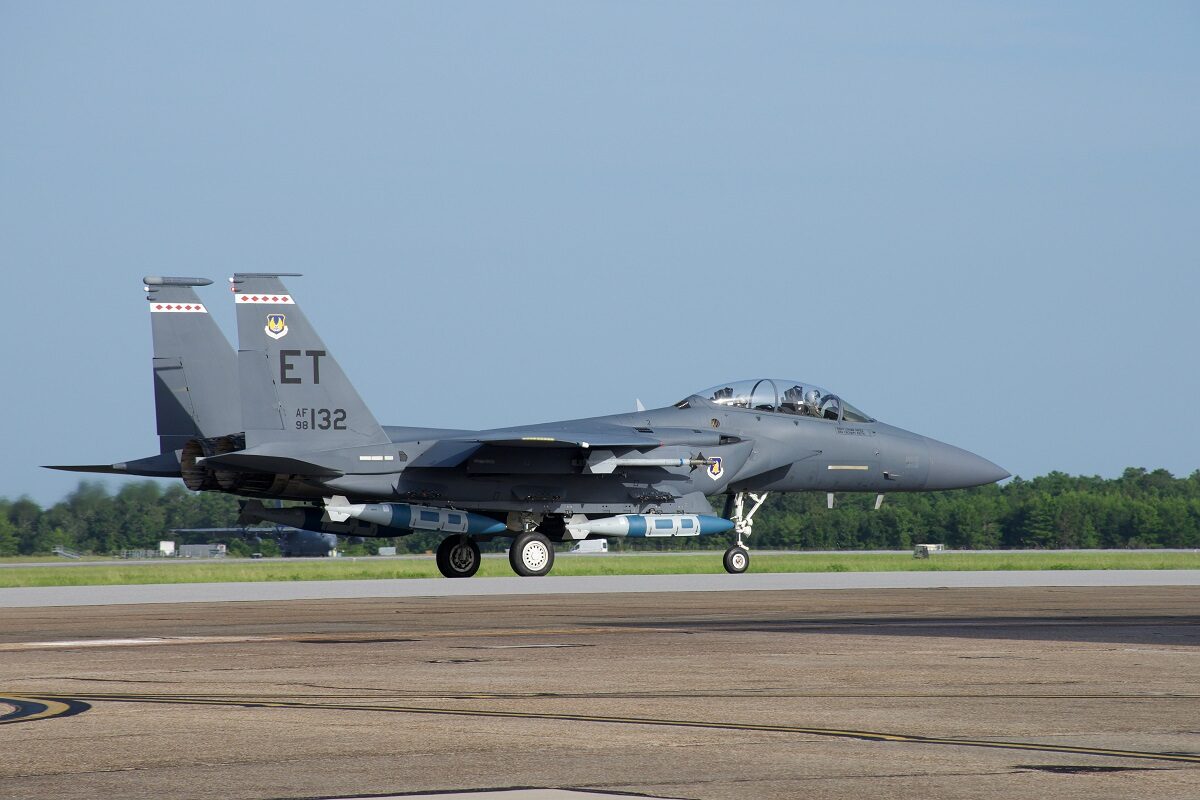 It remains unclear how exactly GBU-31 JDAMs would be modified to hit moving targets at sea, as their Inertial Guidance System/GPS guidance is typically used against static targets with specific GPS coordinates. One option could be a precise, millimeter-wave radar guidance system. Regardless, if the Air Force can get the GBU-31 JDAM to hit moving ships at sea, they could also pass that ability to the other services and the platforms they fly compatible with the bomb.