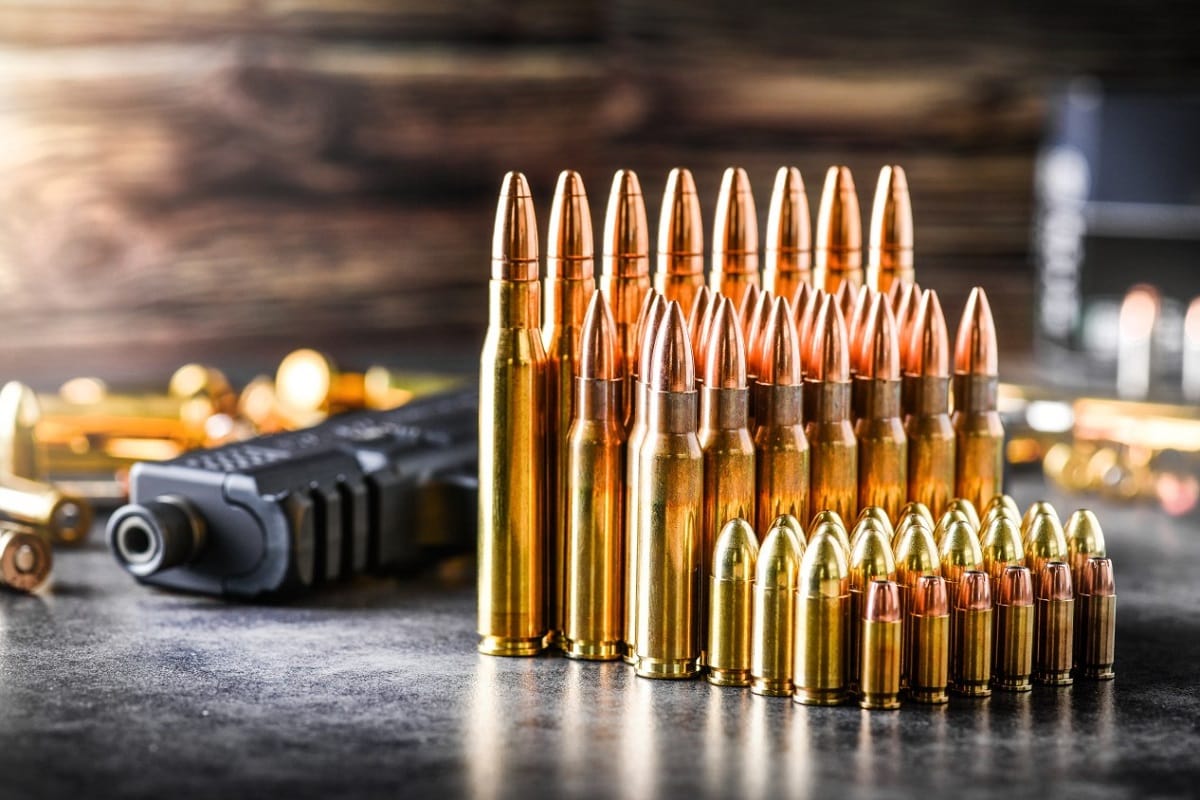 Thousands of eager hunters may be in for a rude surprise this hunting season as the nationwide ammo shortage continues to plague the industry.

Largely due to the ongoing coronavirus pandemic, sky-high demand, and record-setting gun sales, for many retailers and gun dealers, it is not surprising to see prices for ammunition continue to soar.

“This ammo on my shelf that the distributor sent me last week was ordered by that distributor probably a year or sixteen months ago. They have to future things out. You know any industry does that?” Ernie Traugh, who has owned Cedar Valley Outfitters in Marion for twenty years and he has been in the industry for nearly twenty-five years, told local Iowa broadcast station KWWL.

The report added that gun dealers are rationing their own stock and are advising customers to shop around as they prepare for the hunting season.

“You have a lot of people that just need a box here and a box there,” Traugh said.

“So, you’re basically just trying to help more people get out and go hunting and enjoy it,” he added.

Manufacturers and retailers are known to be telling individuals who are engaged in shooting sports to place their orders for spring ammo right now.

“Certain rounds are hard to get, there are limits being put on how many you can purchase and manufacturers just can’t keep up with the demand due to the spike in interest and the fact that factories were shut down during COVID,” he continued.

The ammo shortage has also taken aim at law enforcement agencies. According to Marion Police Chief Mike Kitsmiller, the department is anticipating a 35 percent increase to its ammo budget for the next fiscal year.

“It’s a balancing act between the amount of training that we do and the availability of rounds but we’re adapting to it,” he told the station.

“Certainly, proficiency with a handgun or a firearm is something that you can’t really cut back on so we’re getting the training we need to get. We’re just being smarter about it,” he added.

Jared Wiklund, a spokesman for Pheasants Forever’s national office in St. Paul, Minnesota, noted that more people picked up hunting last year as the ongoing pandemic helped drive them to seek safer spaces outdoors. In fact, according to the National Shooting Sports Foundation, more than eight million people purchased guns for the first time in 2020.

“With more people working at home, they had more time to go hunting,” he said.