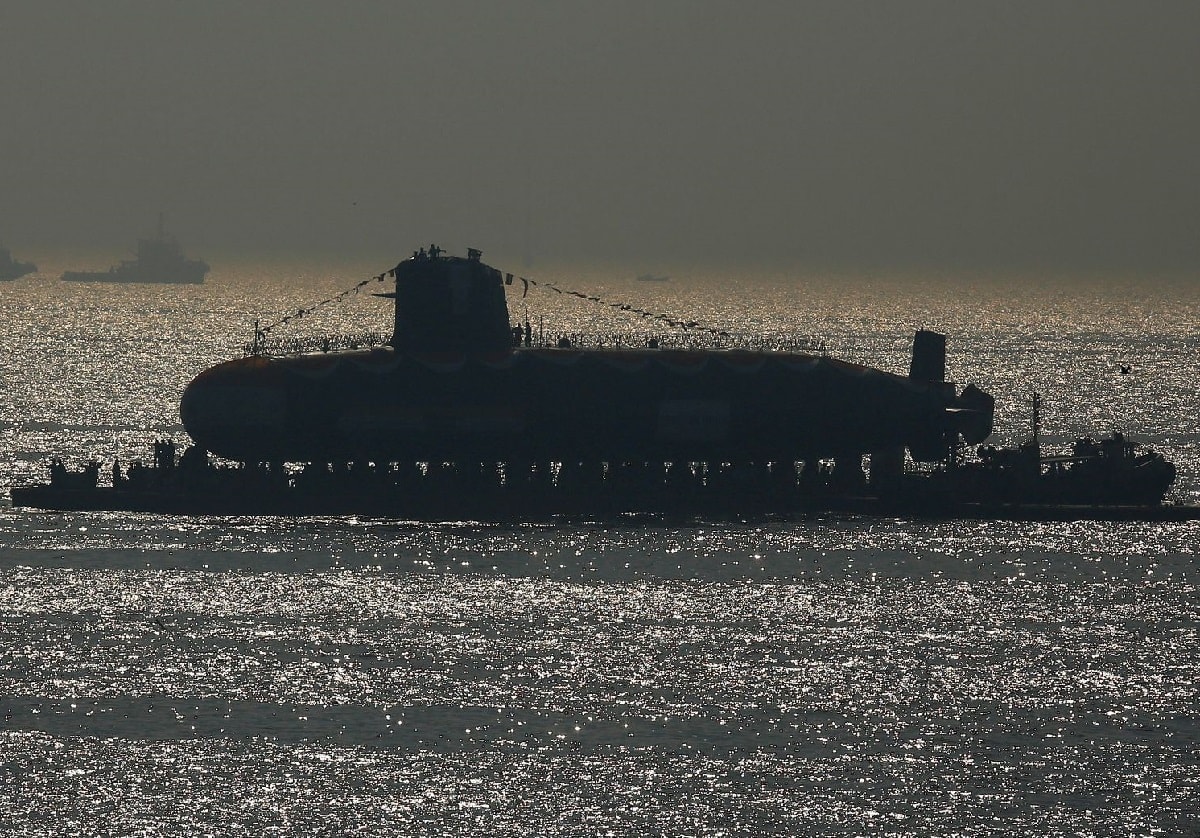 In early 2018, the Hindu reported that an individual forgot to properly close a hatch that eventually put out of order India’s first ballistic missile submarine for nearly a year.

The nuclear-powered submarine called INS Arihant— designed to function as a floating arsenal of nuclear weapons, guaranteeing a retaliatory strike in case of a surprise attack—was eventually flooded, causing massive water damage, after the mishap, according to Popular Mechanics.

“A hatch was left open on the rear left side of the ship, allowing seawater to rush into the propulsion area while the Arihant was in harbor. Arihant was out of action for ten months as water was pumped out and pipes were cut out and replaced. Indian authorities likely felt that pipes exposed to corrosive seawater couldn’t be trusted again, particularly pipes that carry pressurized water coolant to and from the ship’s eighty-three-megawatt nuclear reactor. Failing pipes could not only endanger the ship’s crew but the entire submarine … and her nuclear weapons,” the publication wrote.

“How in the world could a $2.9 billion submarine be sidelined by a simple mistake? Not leaving hatches open that could potentially sink a ship, particularly a submarine, is basic common sense. Why were the propulsion section and nuclear reactor on the 364-foot long submarine unattended so the flooding went unnoticed as long as it did? As the star of the Indian Navy, Arihant should have attracted the best submariners India had to offer, which makes this accident all the more baffling,” he added.

Construction of the ballistic missile submarine—which was the outcome of a nearly $3 billion submarine technology program—was started in 2009 and was eventually commissioned into the Indian Navy seven years later.

“The modified Russian Akula-1 class nuclear attack submarine was lengthened to accommodate twelve K-15 short-range nuclear missiles or four K-4 intermediate range nuclear missiles. K-15 missiles, with their 434-mile range, primarily target Pakistan, while K-4 missiles, with their 2,174-mile range can reach all of Pakistan and as far as the capital of India’s other neighborhood rival, Beijing,” the author writes.

“A second missile submarine, INS Arighant, was launched in December, and at least three submarines are planned,” he added.

India—only the sixth nation in the world to put ballistic nuclear weapons at sea—has held tight to its “No First Use” nuclear policy that promises that it will only use nuclear weapons in response to a nuclear attack.

Having such weapons ready to go at sea is a strategy, also employed by the United States, that is designed to protect at least part of a country’s nuclear arsenal if a surprise attack should occur.