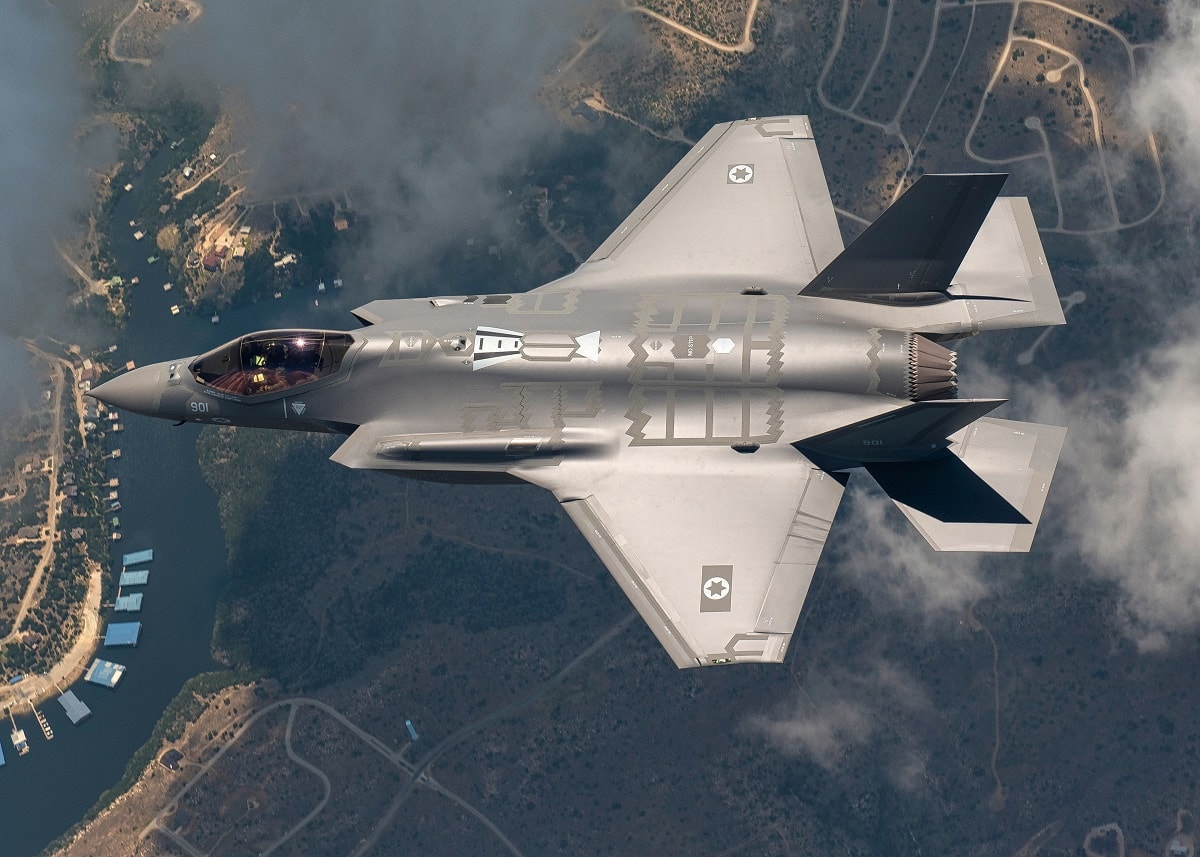 The air force of Israel has asked the United States to give it greater access to the core avionics of the F-35—with the chief aim of installing new Israeli-developed systems onto the stealth fighter, according to a top Israeli officer, per Breaking Defense.

The F-35 is considered by some as the most lethal and versatile aircraft of the modern era. Former Defense Secretary James Mattis even called the F-35 “critical” for America’s air superiority and applauded its ability to integrate seamlessly with allies who have purchased the aircraft.

“The F-35 serves as the backbone of allied airpower for thirteen nations and counting,” Lockheed Martin states on its website. “Playing a critical role in joint domain operations, the fighter brings unprecedented situational awareness, information sharing and connectivity to the coalition.”

Brig. Gen. Nir Barkan, Israeli air force chief of the air staff and the number two officer for the IAF, told Breaking Defense that “the effort is to find the right balance between the U.S. restrictions and the Israeli operational demands.”

Although he did not get into specific details regarding which Israeli-made technologies he would like to be added, “sources here say they include a new electronic warfare system, a new communication system that will allow a two-way flow of real time data, and the addition of highly-classified weapon systems to be loaded into the weapons bay when operating stealthily,” the site wrote.

When asked to respond to Barkan’s comments, Brandi Schiff, a spokesperson for the F-35 joint program office, told the site that “the F-35 JPO will continue to meet all of Israeli sovereign requirements within the United States Government’s security and release policy, and will strive to balance U.S. restrictions with Israel’s requests.”

Israel has already signed contracts to deliver fifty F-35 fighters. Considering this, Barkan was asked why the country was actively seeking a new fleet of advanced F-15s.

“We build our aerial force according to a future scenario, based on different assumptions. We try to foresee our operational needs in five to ten years ahead, in such a way that it will answer the potential needs in different fighting arenas,” he said.

“Saying that, we understand that an aerial platform purchased now may be in service in the next forty to fifty years. But things may change, and therefore when we select a platform we look at its capability to operate with other aerial platforms. We think that the mix of F-35 and advanced F-15 will answer our future requirements and will enable us to trim the capabilities of these two aircraft to changing challenges,” he continued.