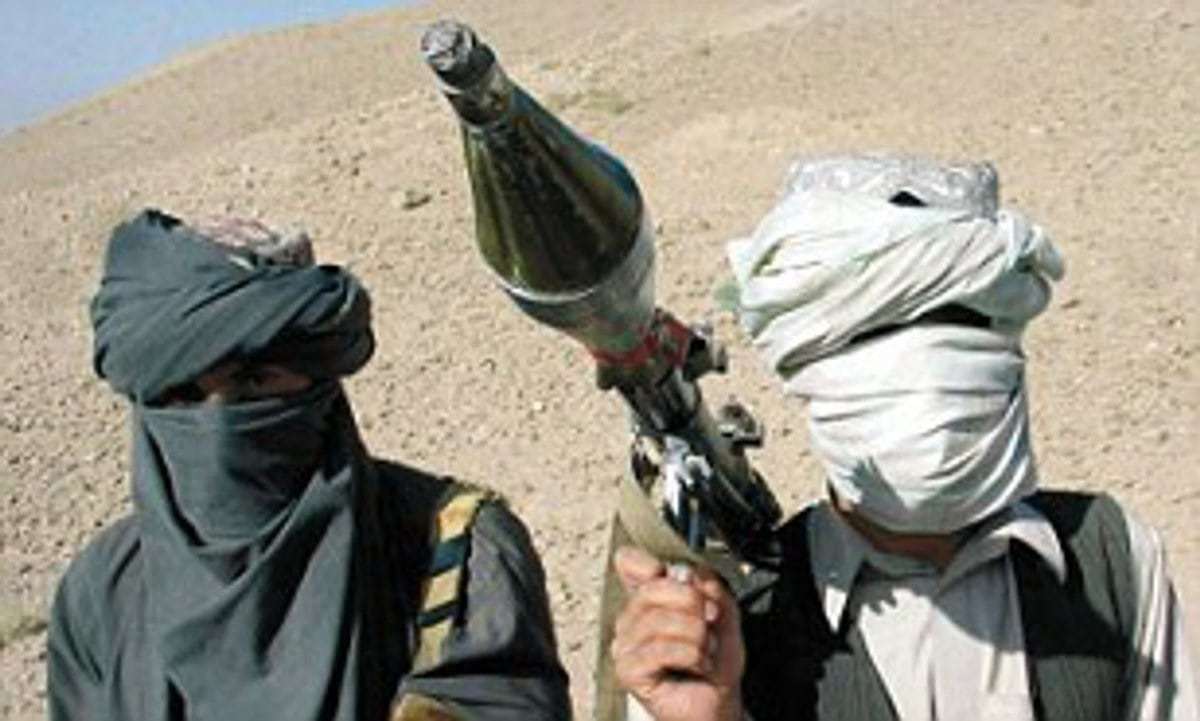 There’s been a frequent meme, posted in different variations since the Taliban once again took over in Afghanistan, that the Taliban didn’t worry about COVID restrictions during their march back to power.

“Afghanistan has vaccinated approximately 2.4 percent of their population,” conservative commentator Candace Owens tweeted last month, per the “Bad COVID-19 Takes” Twitter account. “They are a nation of about 40 million. Why aren’t they all dead? Why have they only recorded 7,083 deaths?”

The Bad COVID-19 Takes account replied that the previous government in Kabul “probably didn’t do a great job keeping vital statistics,” while also noting that Afghanistan has a notably young population. And of course, it’s never been argued by anyone that everyone who gets the virus dies.

Even beyond that, public health officials have expressed alarm about the coronavirus situation in Afghanistan, among the many other concerns about what life will be like in the new Taliban era.

The CDC currently reports a “high level” of COVID-19 in Afghanistan, which is the second-highest possible designation (after “very high.”)

“Make sure you are fully vaccinated before traveling to Afghanistan,” the CDC says, by way of advice to travelers. “Unvaccinated travelers should avoid nonessential travel to Afghanistan… Because of the current situation in Afghanistan, all travelers may be at risk for getting and spreading COVID-19 variants.”

The World Health Organization, meanwhile, states that as of September 7, “there have been 153,626 confirmed cases of COVID-19 with 7,144 deaths, reported to WHO.” Nearly 2 million vaccine doses had been administered in that country as of that date.

In late August, the United Nations and WHO both warned of a new surge of the pandemic in Afghanistan, per The Washington Post.  These fears, which follow a previous terrible surge in July and August, is due to many factors, from the displacements that took place as a result of the takeover, as well as “the choke point at Kabul airport, widespread displacement and a long-standing lack of resources.”

“Vaccination numbers have fallen off, and we’re only documenting a small number of cases each day — the surveillance system to detect new cases has also declined,” Rick Brennan, WHO emergency director for the Eastern Mediterranean region, told the newspaper.

“We are concerned that a new spike among displaced people could lead to further transmission across cities,” the WHO said in a separate statement, per the Post. “This will place an enormous burden on the health system, which is struggling to cope with escalating trauma and emergency cases.”