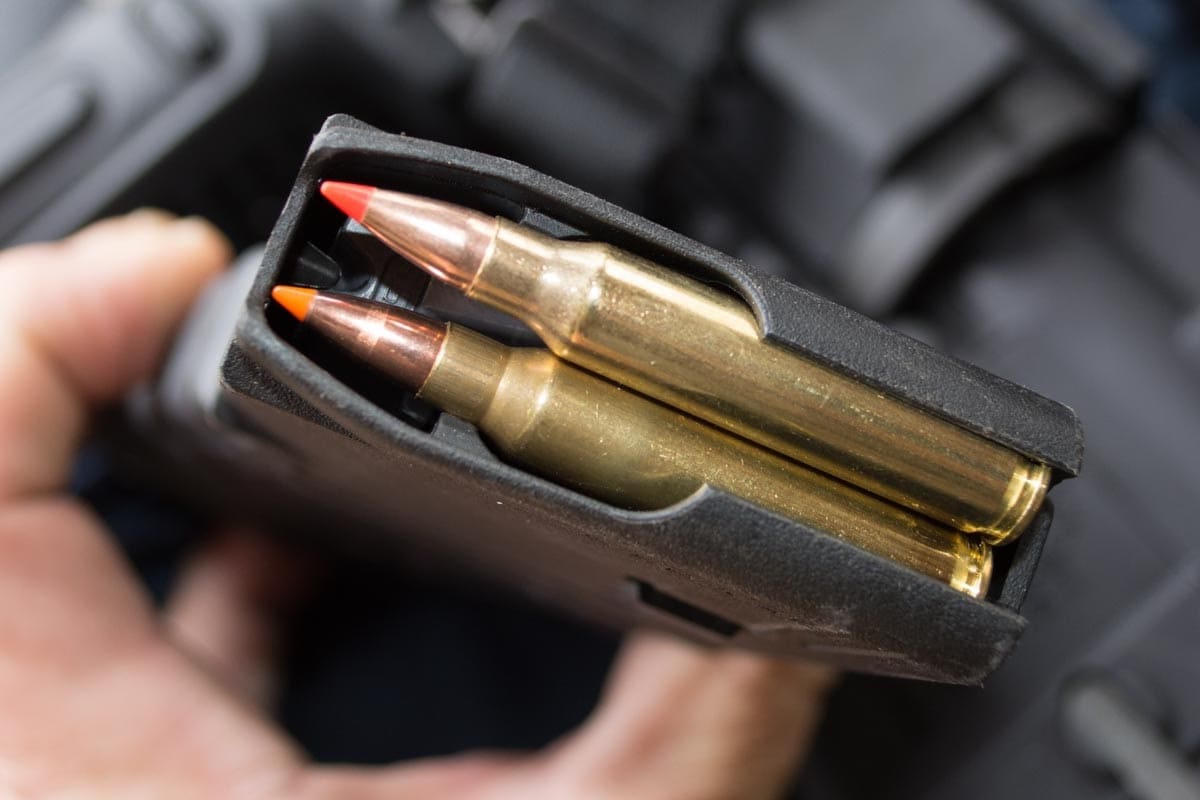 Amid the ongoing coronavirus pandemic, inflationary pressures and a shortage of certain goods due to supply chain issues unquestionably have been plaguing much of the U.S. economy.

Now, it appears that ammo supplies and prices have become highly vulnerable as well.

In fact, Forbes recently reported that some retailers are already claiming that ammo prices have skyrocketed two-fold or even four-fold compared to before the start of the pandemic more than a year and a half ago.

“There comes a point when you say, ‘I’m not going to buy it,’” Jeff Williams, a range instructor at the Westside Pistol & Rifle Range, one of two remaining gun stores in New York City, told the magazine. “Every time you pull the trigger, it’s a buck and a half.”

In Iowa, a state that is known for its many pheasant and deer hunters, the continual ammo shortage is particularly difficult to swallow.

According to Iowa Capital Dispatch, “a check of twelve-gauge shotgun shells online Thursday at Brownells, the firearms and ammunition giant based in Grinnell, found a wide range of prices and many products out of stock. On the first page of twelve listings, half were out of stock. The next two pages were out of twenty-three of the twenty-four products offered. In Ames, Theisen’s was offering fairly typical prices, but had spotty inventory in popular gauges.”

“We are in fact seeing the impact here in Iowa not only for hunting but for recreational shooting as well,” Jamie Cook, hunter education coordinator for the Iowa Department of Natural Resources, told the paper.

“Certain rounds are hard to get, there are limits being put on how many you can purchase and manufacturers just can’t keep up with the demand due to the spike in interest and the fact that factories were shut down during COVID,” he added.

Moreover, manufacturers and retailers are known to be telling individuals who are engaged in shooting sports to place their orders for spring ammo right now.

In fact, according to the National Shooting Sports Foundation, well over eight million people purchased guns for the first time in 2020.

“With more people working at home, they had more time to go hunting,” Wiklund told the news organization.

Kevin King, trap-shooting chairman for the Warren County Izaak Walton League and a competitive shooter himself, noted that the ammo shortage has been made worse by hoarding and panic buying.

“I have seen tremendous shortage of ammunition,” he told Iowa Capital Dispatch. “Several factors have contributed to the shortage, primarily the panic buying and hoarding of ammo and components.”