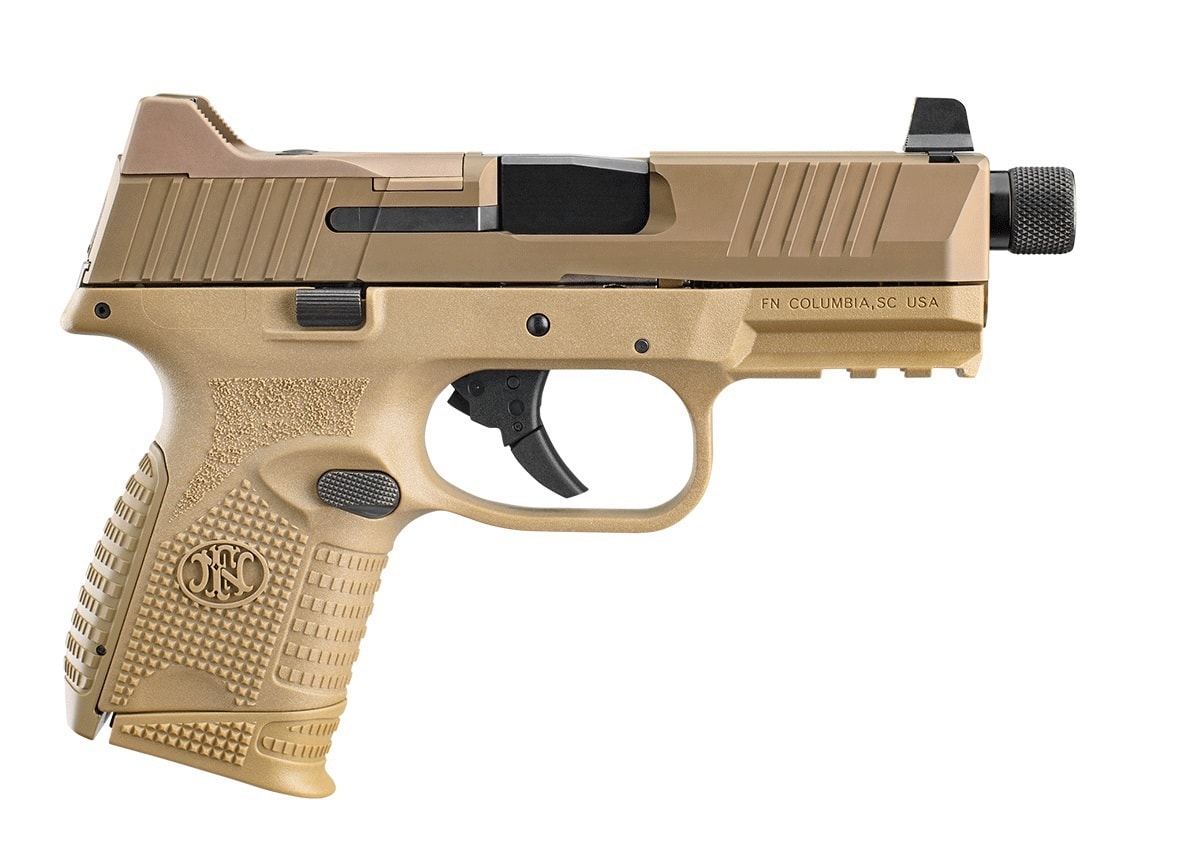 When it comes to small and concealable firearms usually it typically means looking no further than Colt, Smith & Wesson, Sig Sauer, and Glock. Those four companies are usually among the first and last names in such compact tactical firearms.

FN, America LL—the makers of some of the world’s most battle-proven firearms including the world-renowned Browning Hi-Power—would like you to take another look as its latest entry into the category could make you forget everything you thought you knew about small and concealable when it comes to a tactical pistol.

FN has billed it accordingly as “the smallest and most concealable 9mm tactical pistol available on the market.” As just 26.2 ounces and an overall length of 7.4 inches, it is certainly easy to see that it is in fact small. It may also seem familiar and that’s because this is actually a slimmed-down version of the FN 509, which is one of the company’s most tested pistol platforms to-date with over one million rounds fired during development.

The new FN 509 Compact Tactical pistol features a threaded 4.3-inch cold hammer-forged barrel that is compatible with aftermarket accessories and muzzle devices such as compensators and suppressors, while the slide also features the FN Low-Profile Optics-Mounting System, and is capable of accepting more than ten different miniature red dot sights. All this makes for one truly serious tactical handgun that is still small enough for that ever-important concealment.

As with other firearms on the market today it comes in any color you could possibly want—provide that is black or FN-signature flat dark earth (FDE), otherwise known as tan. Despite its compact frame it still features the FN 509-signature enhanced grip texturing that provides a secure hold and offers a MIL-STD 1913 Picatinny rail that is compatible with most compact pistol lights and interchangeable backstraps for a customized fit. It has a trigger pull that can be set from 5.5 to 7.5 lbs based on user preference.

This handgun can be easily deployed as an everyday carry with the standard twelve- or fifteen-round magazines or on the range with the extended twenty-four-round magazine, providing fifty-one rounds of ammunition at the ready. The magazines feature a high visibility, low-friction follower; and polymer base with a black finish. The FN 509 Compact Tactical pistol ships in an FN-branded soft-sided case with the optics-mounting kit. It is available for commercial, law enforcement and military sales. A compliant version is also available and ships with three ten-round magazines for those in states that have the dreaded magazine capacity restrictions.