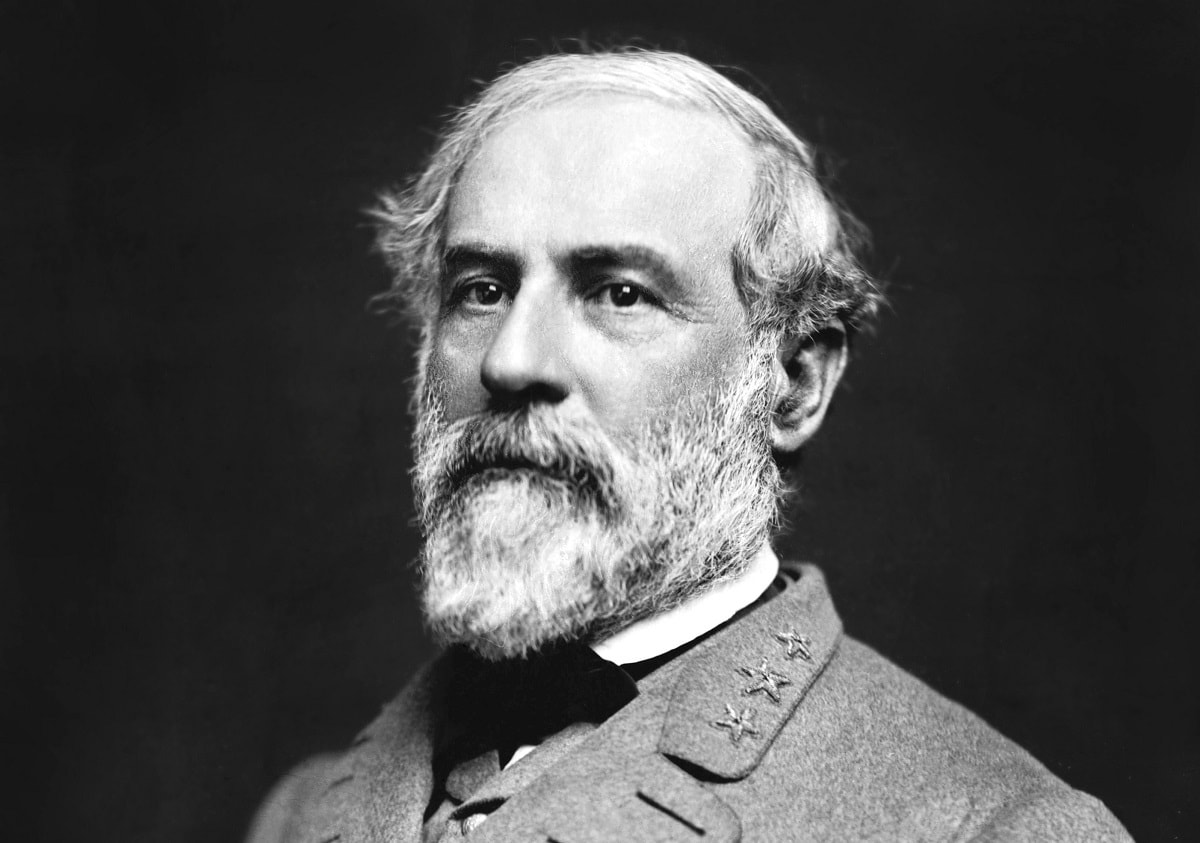 The question of Robert E. Lee’s legacy was once again thrown open last week when a statue of Lee was removed from Richmond, Virginia, erstwhile capitol of the Confederacy. Former President Trump reacted angrily to the removal, arguing that the statue was “magnificent” and that Lee could have won the war in Afghanistan. Critics of the former President felt compelled to respond with a fusillade of criticism of Lee, much of it was sensible and much not. The entire episode has revealed a troubling lack of clarity about Lee’s legacy.

To take the former President both literally and seriously, Robert E. Lee has long been regarded as an exceptional military commander, but doubts about his military legacy have been evident since the 1860s. It is difficult to arrive at a realistic assessment of Lee’s gifts as a military commander, as generations of politically motivated hagiography turned him into America’s Great Captain, an honor he never deserved.  The sensible pushback against that position has devolved into treating him simply as a “loser,” as if the quality of a general can be assessed outside the political, social, and economic conditions in which he operates. The case against Lee rests on three arguments; he lost several of the most consequential battles he fought, he lacked strong strategic judgment, and he ordered one of the most disastrous attacks of the war. The first we can ignore; great generals lose battles and bad generals win them, just as bad pitchers win baseball games and great pitchers lose them. The other two deserve more attention.

Historians often fault Lee’s strategic judgment, in part because of his obsession with defending Richmond, and in part because of his two failed invasions of the North. These assessments are not sound, and fail to consider the strategic context. Lee understood (as did Grant) that Richmond was the Confederate center of gravity and that its capture might result in a collapse in resistance.  Thus, defending the Confederate capitol against the Army of the Potomac, the largest and most formidable force available to the United States, was a clear imperative.

But more importantly, he appreciated that the Confederacy could not survive with a defensive strategy. Grant was in the process of dismembering the Confederacy in the West as Lee invaded Pennsylvania in the summer of 1863.  Even if a defensive strategy had been able to force the North to give up on its effort to conquer Virginia, the Mississippi (and quite likely all territories west of the Mississippi) would have been lost forever; the Army of Northern Virginia might force Lincoln to cease hostilities, but it could not force him to give up territory already conquered. Moreover, Federal control of the Mississippi was an existential threat to the institution of slavery in the South, as it gave the Black population an easy highway to seek liberation.

The case against Lee’s decision-making in battle generally rests on the wisdom of Pickett’s Charge, an infantry assault on the center of the US Army line at the Battle of Gettysburg.  The attack was a costly failure, but it is important not to read Lee’s decision to attack through the lens of World War I, when infantry assaults across open ground had become utterly suicidal. Confederates achieved numerical superiority at the decisive point and forced hand-to-hand fighting before being repulsed. Had they carried the US Army position, they would have inflicted a serious defeat on the Army of the Potomac. Similar assaults in other battles during the war succeeded, although the conditions at Gettysburg are not generally regarded as conducive to success. In any case, even great captains are allowed a mistake or two; the decision of Ulysses S. Grant to assault prepared Confederate defenses at Cold Harbor is altogether less sensible than the Gettysburg attack.

What we can say of Lee is this; he was an extraordinary motivator of men, even if he never particularly connected with them. He was tactically brilliant on both offense and defense, but brilliance does not imply omnipotence. He had an intuitive sense of the generals he fought against, and he managed his subordinates well. Had he fought on the other side the war quite likely would have been shorter and less destructive.

But we do not build statues of and pile honors upon people who are merely excellent at some skill.  To understand the meaning of the removal of Lee’s statue, we must take into account the purposes to which he put his great skills. Lee was a traitor, and being a traitor is complicated. Treason is perhaps the least heinous of the mortal sins; Washington and Adams and Jefferson were all traitors, as was De Gaulle, and Alcibiades, and Brutus and Cassius, and a great many others who we may find admirable. But the evaluation of one’s treason depends on its purpose and its consequences. Washington’s treason is justified because it succeeded in creating something, and because we regard its purpose as noble. De Gaulle’s treason helped usher in the defeat of Nazi Germany; the jury remains out on Cassius and Brutus. 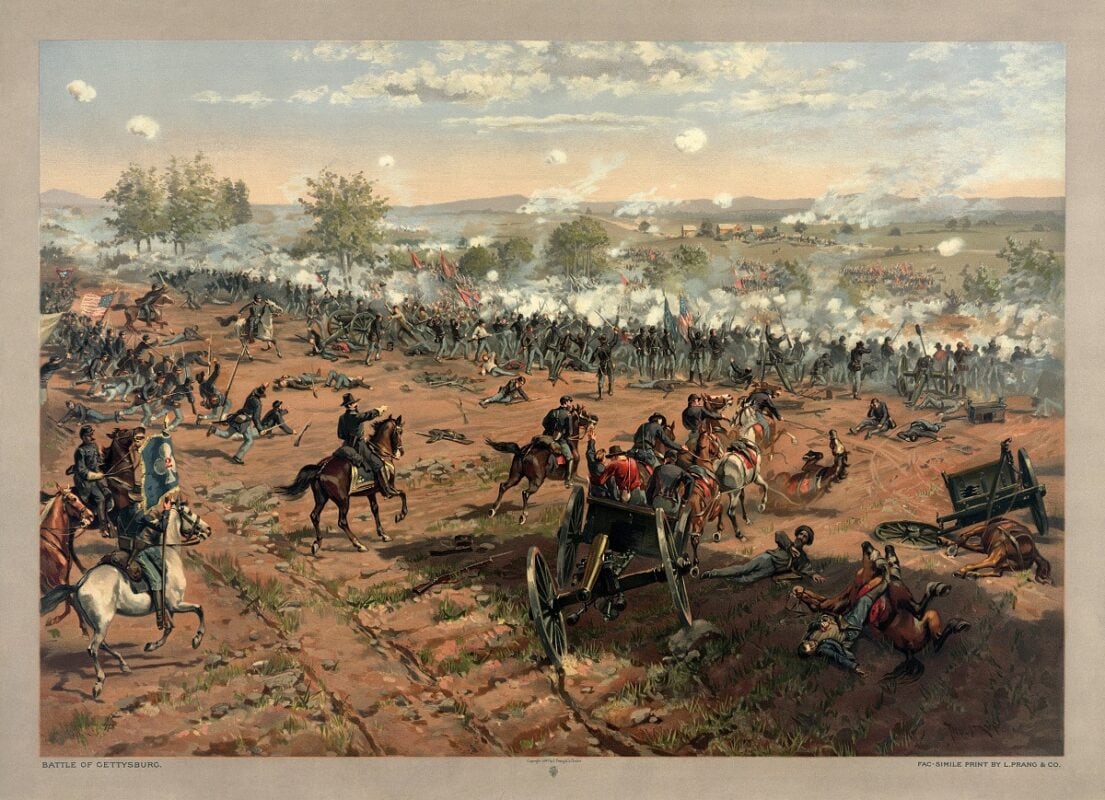 Lee betrayed his oath and his country for the principle that white people should be able to own black people. It was a principle he was willing to kill for, and he killed a very great number of Americans in his failed effort to maintain the South as a slaveocracy. We ought not to erect statues to men who are characterized only by their tactical and strategic military judgement, but not by any moral or ethical sense. Lee failed at his purpose, and it is an altogether good thing that he failed. Thus, there should be no hesitation about removing statues that were erected to the cause of white supremacy.