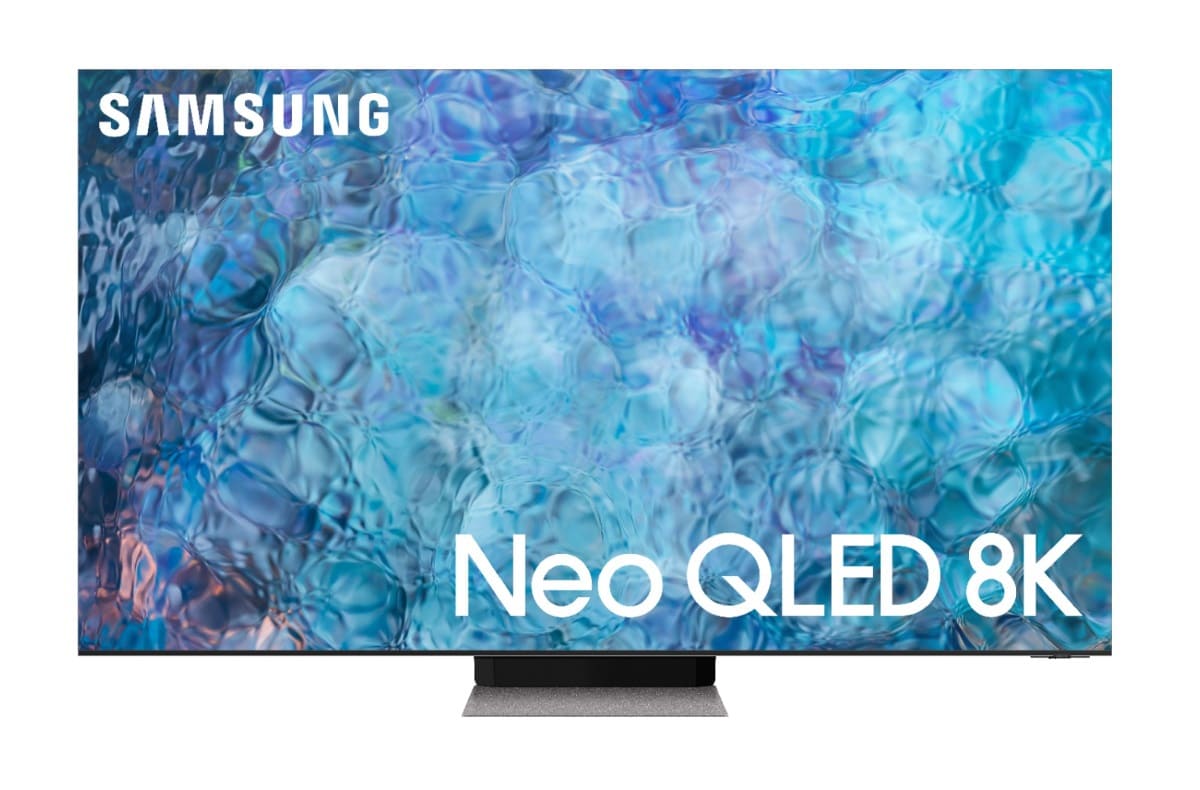 For a few years already now, Samsung QLED TV sets have been known to deliver some of the best brightness and color performance in the cutthroat TV market.

But for this year, the Korean tech giant has stepped up its game by adding “Neo QLED” models to its lineup, such as the flagship QN90A. QLEDs by themselves are some of the top panels around—likely positioning them right behind OLED TVs—so does the “Neo” part really add anything to the overall viewing experience?

According to Tom’s Guide, the Samsung QN90A Neo QLED TV—priced at $2,000 for the sixty-five-inch model—”is one of the best TVs you can buy right now, period. It’s impossibly bright, stunningly thin, packed with clever ‘smart’ features and as reliable as the company’s sets have ever been.”

It continues: “With a proprietary mini-LED panel called Neo QLED, the QN90A promises superior performance to both its established OLED competitors and the evermore convincing mid-range QLED makers. And even though the QN90A Neo QLED is the most premium of all the 4K 2021 Samsung TVs, it’s actually less expensive than its standout Q90T predecessor.”

However, do keep in mind that “it’s not perfect. The brightness boost undermines other picture elements at times, plus Samsung still won’t give more than one HDMI 2.1 port. But this Samsung QN90A Neo QLED TV review crowns a new champion for Quantum Dot display technology, rewarding a set for effectively demonstrating that there’s still space to innovate.”

Take note that the extra “Neo” branding isn’t just some marketing ploy. It actually represents a key upgrade that taps into an improved backlighting system that utilizes mini-LEDs versus standard LEDs. According to experts, smaller LEDs enable more precise control over contrast. But don’t forget that all of the picture goodness of the original QLED technology still shines through.

“There is a bit of science behind the magic. QLED TVs take advantage of the many unique characteristics that Quantum dots offer such as ‘high luminance.’ Luminance refers to how bright a screen looks and that brightness is an important factor affecting other elements of image quality,” Samsung notes in a release.

“First, contrast ratio is naturally improved when brightness is higher. When bright and dark representation of videos and images can be widely expressed, it’s known as HDR (high dynamic range). This HDR, which is an essential component of picture quality, is enhanced further providing crisp and rich images,” it adds.

QLED’s unmatched brightness only makes the colors that much more impressive. “In the red color spectrum there is a range of bright and dark reds, but QLED TVs express this range of colors better. This unique QLED technology, along with other black implementation technologies such as Direct Full Array, provides a completely different picture quality and a more realistic viewing experience compared to non-QLED TVs,” the company claims.

“All TVs use red, green, and blue as the base colors to create the images you see on screen. However, the way different kinds of TVs produce those colors varies, resulting in true colors or not-so-realistic colors. With Samsung, the Quantum dot separately depicts accurate red, green, and blue—producing pure color and lifelike hues,” it adds.