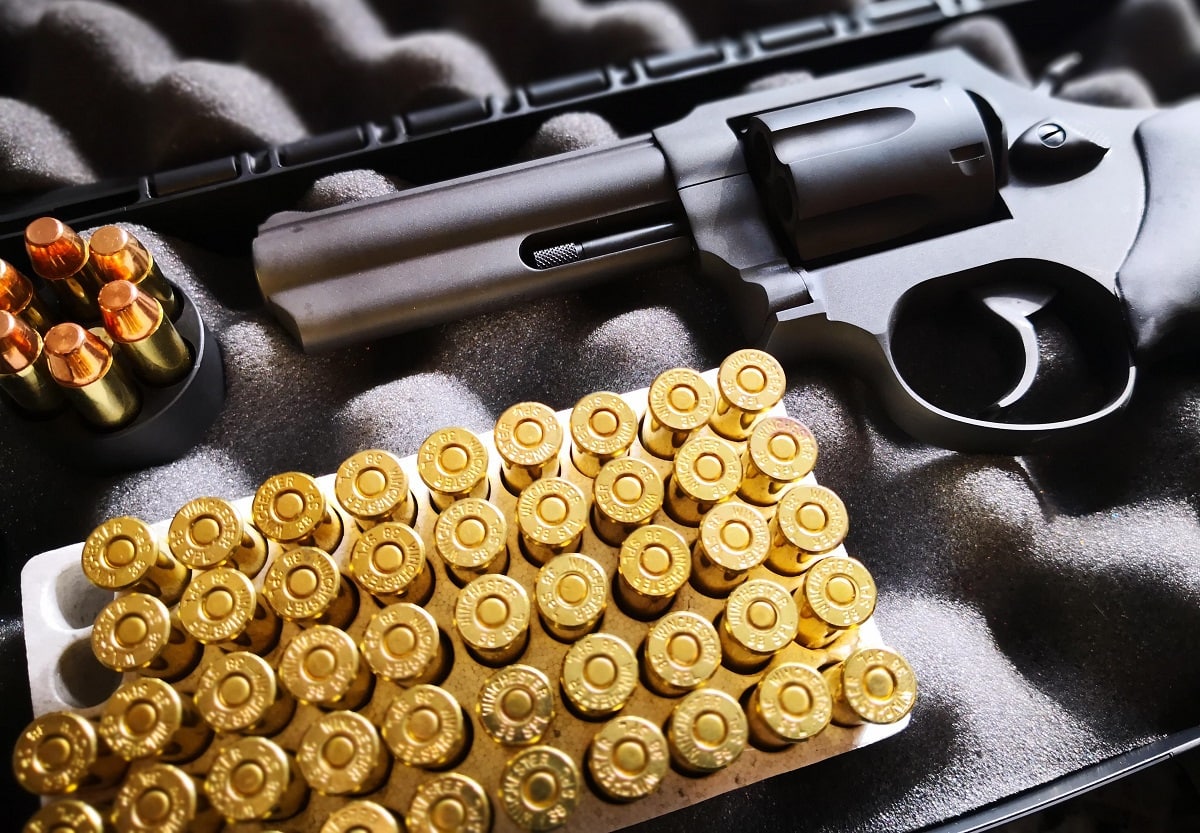 There is no questioning the fact that the United States is facing a troubling ammunition shortage—and now it appears that some local law enforcement must come to terms with that reality.

According to Pennsylvania newspaper Tribune-Democrat, Cambria County Prison Warden Christian Smith noted recently that “there’s a six- to eight-month wait time for ammo, but the delay only slightly affects our operations.”

He added that stockpiles for emergency situations aren’t necessarily affected but the shortage—especially seen for 9mm and .40 caliber pistol ammunition—is definitely noticeable for training.

“There are so many unknowns that have driven purchases of ammo up,” he told the paper.

“It’s created a storm that caused ammo prices to go up 300 percent,” he added.

Sporting Goods Discounters owner Denny Salem told the Tribune-Democrat that “people that ran into ammo hoarded it, because it was in such short supply.”

It appears that similar behaviors can be witnessed all across the country, partly driven by inflationary pressures that have taken hold in many sectors of the economy amid the ongoing coronavirus pandemic.

In New York City, Mark Fiacable, who runs FloridaGunSite.com, recently told Forbes that ammunition prices for some calibers have surged as much as 400 percent in recent months. For example, boxes of nine-millimeter rounds were selling for $12 pre-pandemic but that surged to $40 to $60 during the peak, while a box of .380 caliber rounds that are usually only $15 were going for $50 to $60.

Even in Iowa, a state popular with pheasant and deer hunters, it is currently dealing with sky-high demand.

“Certain rounds are hard to get, there are limits being put on how many you can purchase and manufacturers just can’t keep up with the demand due to the spike in interest and the fact that factories were shut down during COVID,” he continued, adding that manufacturers and retailers are telling individuals that they should place orders for spring ammunition as soon as possible.