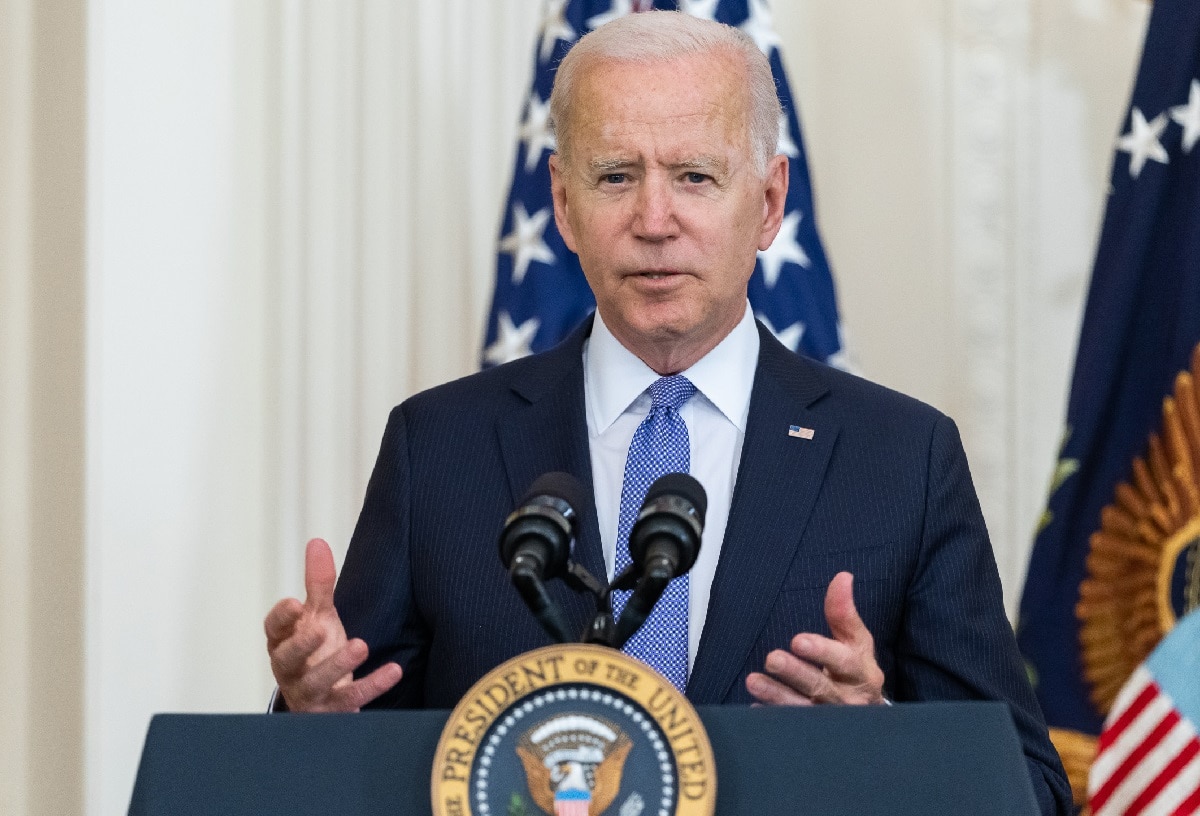 The U.S. government is facing another possible government shutdown and with that the possibility of a potential default unless the debt ceiling is raised, early next month.

Janet Yellen, the secretary of the Treasury, wrote an op-ed for the Wall Street Journal earlier this month, calling on Congress to raise the debt limit.

“The U.S. has always paid its bills on time, but the overwhelming consensus among economists and Treasury officials of both parties is that failing to raise the debt limit would produce widespread economic catastrophe. In a matter of days, millions of Americans could be strapped for cash,” Yellen, the former Federal Reserve chair, wrote in the Journal.

“We could see indefinite delays in critical payments. Nearly 50 million seniors could stop receiving Social Security checks for a time. Troops could go unpaid. Millions of families who rely on the monthly child tax credit could see delays. America, in short, would default on its obligations.”

Just how much of a problem will it be for Social Security if there’s a default? According to a new report, it’s a big problem.

“Shutting the government down would not be an immediate hit to the economy, but a default would be a catastrophic blow to the nascent economic recovery from the COVID-19 pandemic. Global financial markets and the economy would be upended, and even if resolved quickly, Americans would pay for this default for generations, as global investors would rightly believe that the federal government’s finances have been politicized and that a time may come when they would not be paid what they are owed when owed it,” Mark Zandi, chief economist at Moody’s Analytics, wrote in a new report.

“To compensate for this risk, they will demand higher interest rates on the Treasury bonds they purchase. That will exacerbate our daunting long-term fiscal challenges and be a lasting corrosive on the economy, significantly diminishing it.”

There has never been a U.S. government default; during the various tough negotiations during the Obama Administration, there were some close calls, but a deal was always reached in time to avoid a default.

This time, there’s an idea of when Social Security payments could actually be in danger of not going out.

“Given the uncertainty in the timing of Treasury’s payments and receipts, it is not possible to know precisely when the Treasury will default. Our best estimate is October 20… on that day, the Treasury has a more than $20 billion payment due to Social Security recipients,” Zandi said in the Moody’s report. And that means $80 billion in payments, as soon as a month from now, could be in danger.

Stephen Silver, a technology writer, is a journalist, essayist and film critic, who is also a contributor to The Philadelphia Inquirer, Philly Voice, Philadelphia Weekly, the Jewish Telegraphic Agency, Living Life Fearless, Backstage magazine, Broad Street Review and Splice Today. The co-founder of the Philadelphia Film Critics Circle, Stephen lives in suburban Philadelphia with his wife and two sons. Follow him on Twitter at @StephenSilver.