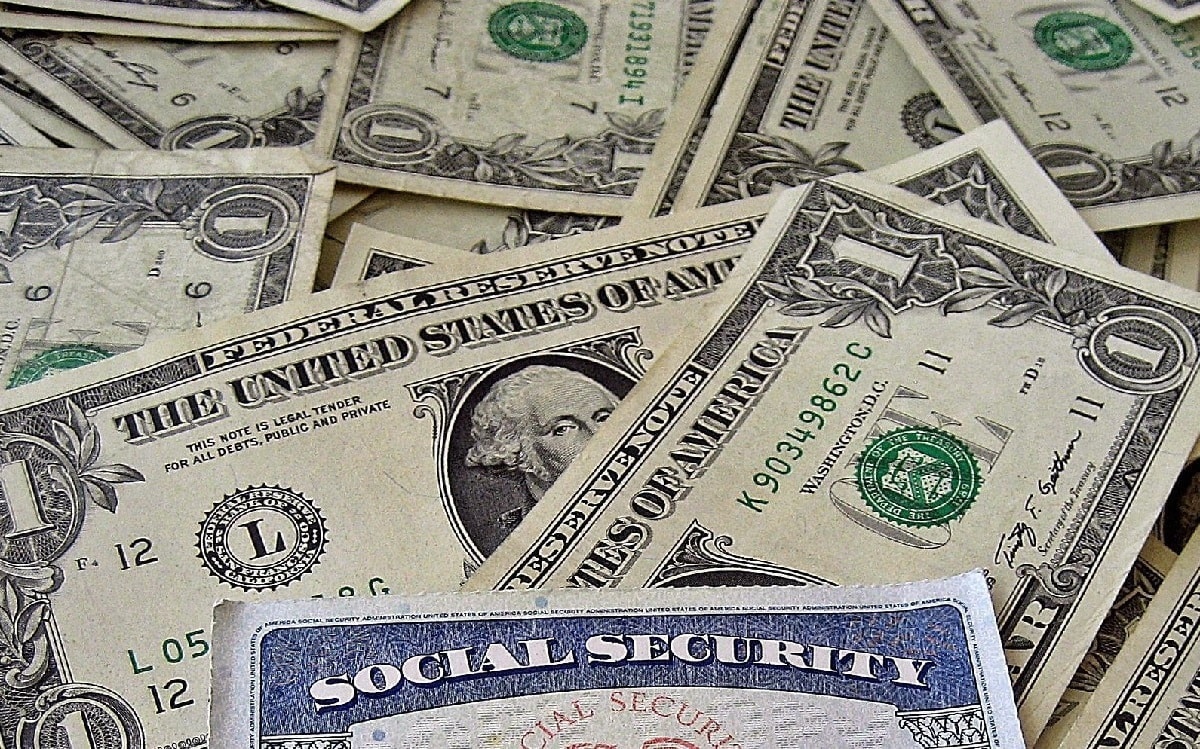 As the ongoing coronavirus pandemic and inflationary pressures continue to haunt the U.S. economy, the health of the Social Security system has been called into question.

In fact, according to a recent report released by the U.S. Treasury Department, the Old-Age and Survivors trust fund will only be able to pay the scheduled Social Security benefits until the year 2033, while Medicare’s hospital insurance fund is expected to run dry in 2026.

The Treasury Department noted in a statement that “the finances of both programs have been significantly affected by the pandemic and the recession of 2020.”

This does not, however, mean that Social Security will just simply disappear. If no changes are made to the current system, the program will be able to pay only 78 percent of benefits as scheduled.

That’s what really concerns Ric Edelman, founder of independent RIA Edelman Financial Engines. In a recently published op-ed, he noted that “the problem is that the Social Security system is paying out more money to retirees than it collects from workers. You see, the money coming out of your paycheck does not fund your future retirement. Instead, your money is given to current retirees; the next generation to pay for your benefits, and the generation after that will pay for theirs.”

He continued: “This is how the Social System has always worked. It’s performed just fine, thank you, for decades—because we always had lots more workers than retirees. Indeed, when the program started in 1935, there were a hundred fifty workers for every retiree. They provided more money than was needed to pay benefits, so the excess was placed into a trust fund. Today, it holds about $3 trillion. But the worker/retiree ratio has shifted radically over the decades and COVID-19 made it worse by throwing tens of millions out of work. The result: there are now only three workers for every retiree.”

What Action to Take?

So, what can be done to right the ship? “Financial advisors like me usually tell our clients to delay starting Social Security benefits until age seventy, because the older you are when you start, the more you’ll receive each month. But if the benefits are being reduced 24 percent in 2033, should you start now, so you can enjoy the larger amounts in the meantime?” he says.

“Good thinking, but no. Say you’re sixty-two and you start now, receiving about $17,000 per year, which is the average annual payout according to SSA. If you wait until age seventy, you’ll receive more than $30,000 per year. Assuming you live into your eighties or beyond, you’re much better off by delaying benefits,” he adds.

Edelman implored that everyone needs to get “Congress to act, now. The sooner it acts, the smaller the benefit cuts or tax increases need to be. If Congress acts now, cuts/increases will be merely annoying. If it waits, the changes will be financially devastating to tens of millions of families, threatening our entire economy.”