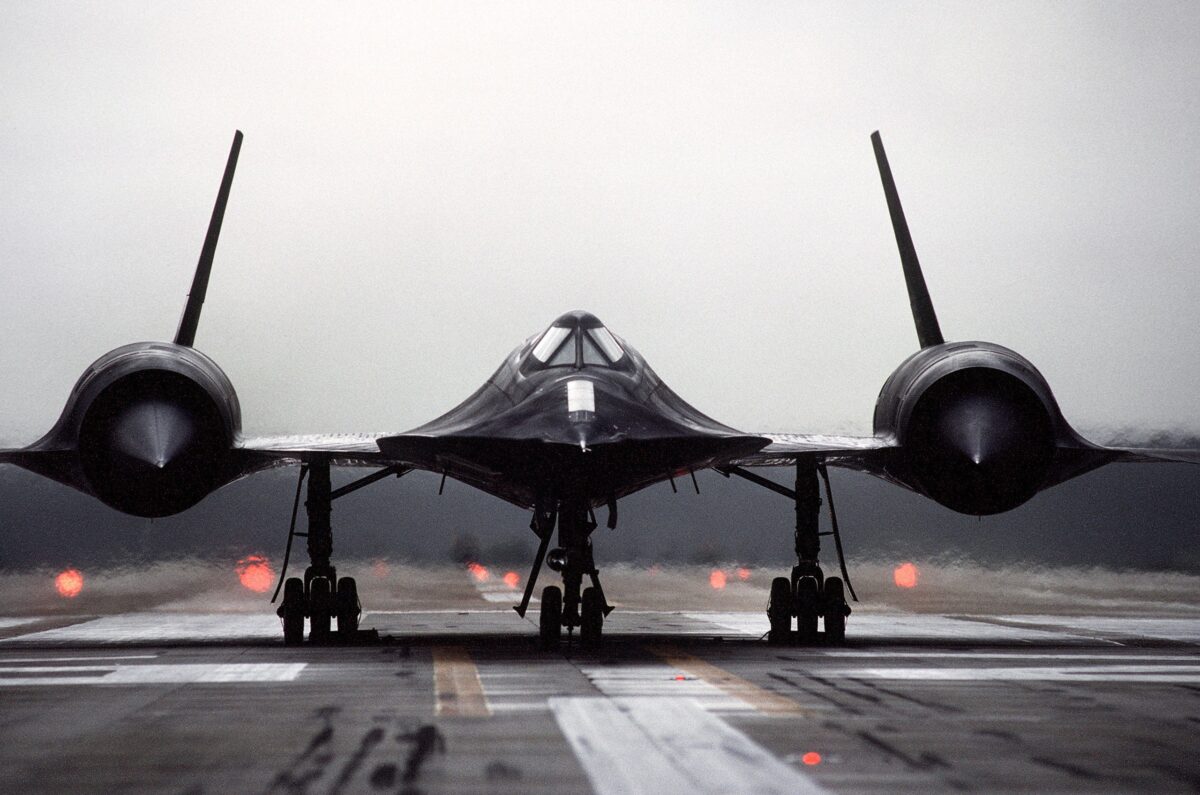 The Lockheed Martin SR-72—also nicknamed the “Son of Blackbird”—is a potential hypersonic unmanned aerial vehicle (UAV) concept that is being developed under the aerospace company’s Skunk Works or Advanced Development Programs.

This next-generation aircraft has been selected to be the highly anticipated successor to SR-71 Blackbird spy plane that retired from service in the U.S. Air Force back in 1998.

“If you really have the need for speed, you could get it on the ground. But if you’re looking more for stuff that can break the sound barrier many times over, you should consider looking up,” writes Gene Kosowan of Hotcars.com.

“Lockheed Martin’s Skunk Works department has been making noises about a revival of the legendary (SR-71), a jet that was capable of flying up to Mach 3. That’s slightly more than 3,700 mph, about one and a half times speedier than the .220 Swift, reportedly the fastest bullet ever produced. But the Skunk Work’s brain trust claims the SR-72 might even double the speed of its predecessor. That’s a tricky proposition considering the plane’s air intake would be brutal at those speeds, like trying to start a campfire in gale-force winds,” he continued.

Could even faster speeds be achieved? As explained by author James C. Goodall, per Aviation Geek Club, the “contract provides for a parametric design study to establish the viability of a turbine-based combined cycle (TBCC) propulsion system consisting of several combinations of near-term turbine engine solutions integrated with a very low-Mach ignition dual-mode ramjet (DMRJ) in the SR-72 vehicle concept.”

It continues: “The SR-72 is envisioned as an unmanned, reusable hypersonic ISR and strike aircraft capable of Mach 6 flight, or nearly double the speed of its predecessor, the SR-71 Blackbird. NASA is funding the validation of a previous Lockheed study that found that speeds up to Mach 7 could be achieved with a dual-mode engine that combines turbine and ramjet technologies.”

Kosowan added that it “would require turbojet engines hot enough to reach a fuel ignition point. That means a ton of turbot jet blades to heat and compress all that air rushing in. In short, it wouldn’t require so much as a turbojet engine, but a scramjet: a verbal mashup that means ‘supersonic combustion ramjet.’”

If this mind-bending speed is eventually achieved, the jet could theoretically depart from a base located in the continental United States to hit targets across the Pacific or Atlantic Oceans in approximately ninety minutes.

“The roadmap envisions a follow-on program calling for a reusable unmanned aircraft with Mach 6 speeds. At that speed, intelligence can be gathered or weapons delivered before enemy air defenses are even alerted,” Aviation Geek Club writes.

The SR-72 will boast a similar size and range as the SR-71 and will likely engage in the same missions. 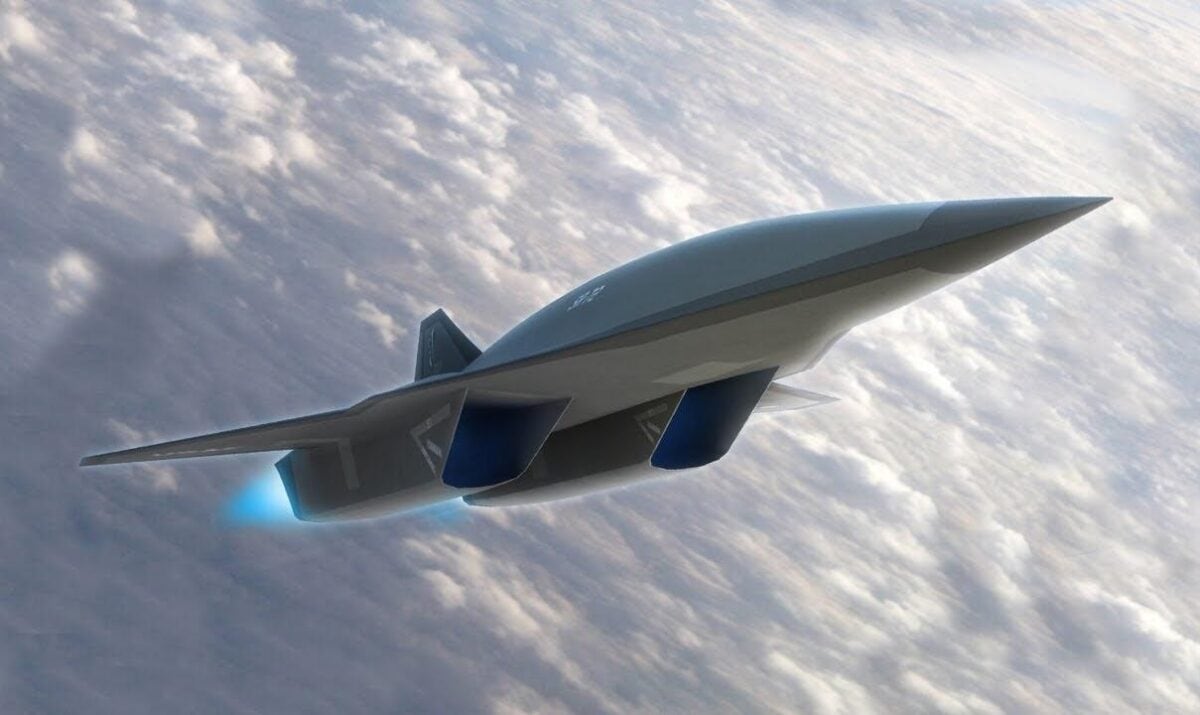