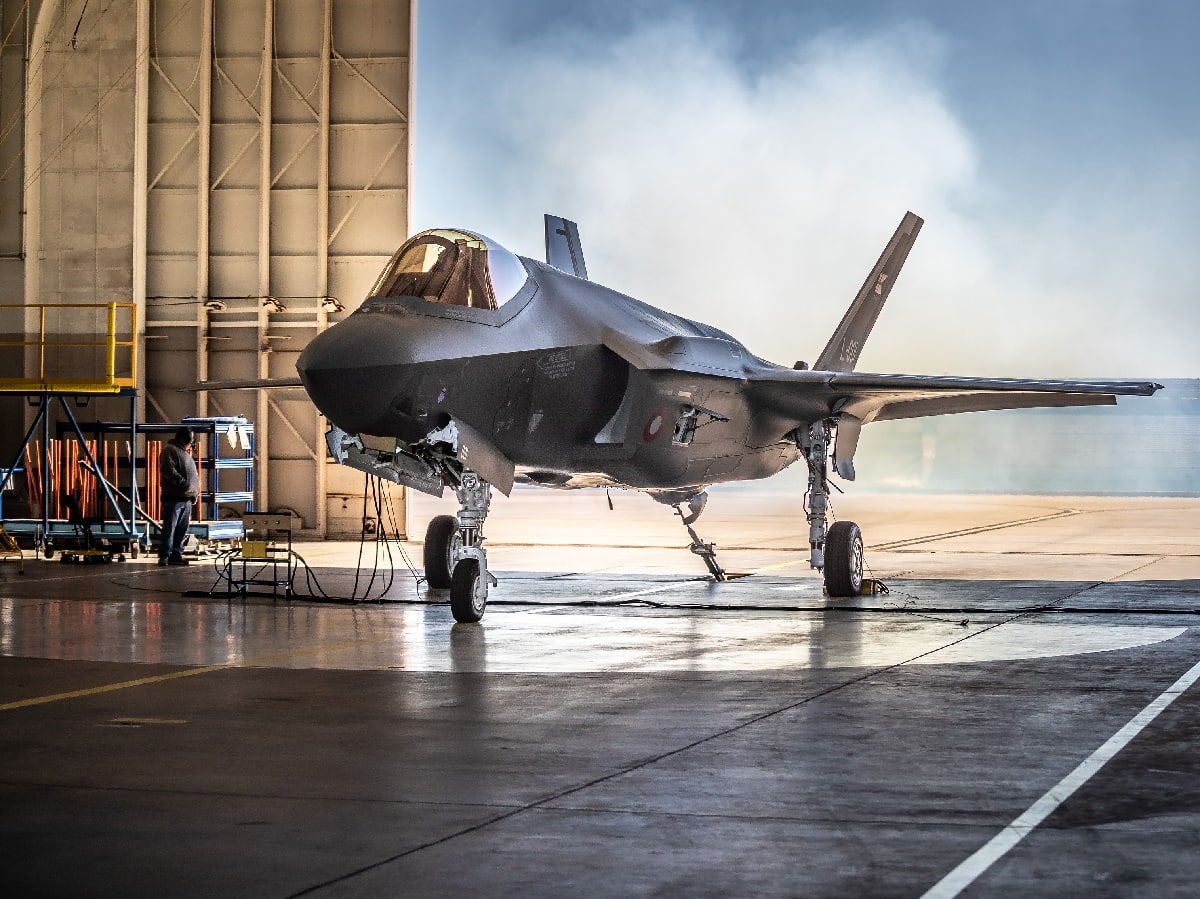 There’s been a lot of discussion in the media, at least in recent months, about the possibility of the United States eventually going to war with China.

China’s recent “Two Sessions” conference looked at the ways China is looking to compete with the United States, while the Navy Admiral Philip S. Davidson, the commander of the U.S. Indo-Pacific Command, warned in Congressional testimony that is China is emboldened when it comes to military action. Also, a popular book was recently published, looking at the potential for a fictitious war, in 2034, between the United States and China.

Meanwhile, an Air Force general said last month that he’s worried the U.S won’t field a sixth-generation future fighter as part of the Next Generation Air Dominance program, in time for a theoretical confrontation with China.

The comments came from Air Combat Command head Gen. Mark Kelly, in a February 26 roundup with reporters, as reported by Defense News.

“I for one am confident that the technology and the test points have developed to where NGAD technology will get fielded,” General Kelly said. “And I’m confident that the adversaries on the other end of this technology will suffer a very tough day and tough week and tough war. What I don’t know — and we’re working with our great partners — is if our nation will have the courage and the focus to field this capability before someone like the Chinese fields it and uses it against us.”

The general did not say how close the Air Force is to having the NGAD program ready for operation.

“It’s a keen focus, a keen capability,” General Kelly said of the program.

“We just need to make sure we keep our narrative up and articulate the biggest benefit we’ve had as a nation — to have leading-edge technology ensuring we have air superiority for the nation and the joint force.”

In what Air Force magazine described last fall as a “bombshell,” service acquisition chief Will Roper said last September at the Air, Space & Cyber Conference that a “secret prototype” of the jets from the next-generation program was already flying.

“If you think we don’t care about physical world results, we do,” Roper said at the virtual conference. He added that NGAD “has come so far that the full-scale flight demonstrator has already flown in the physical world. It’s broken a lot of records in the doing.”

Meanwhile, the concern, voiced before, is that China and Russia are already both far along in their own next-generation fighter projects.