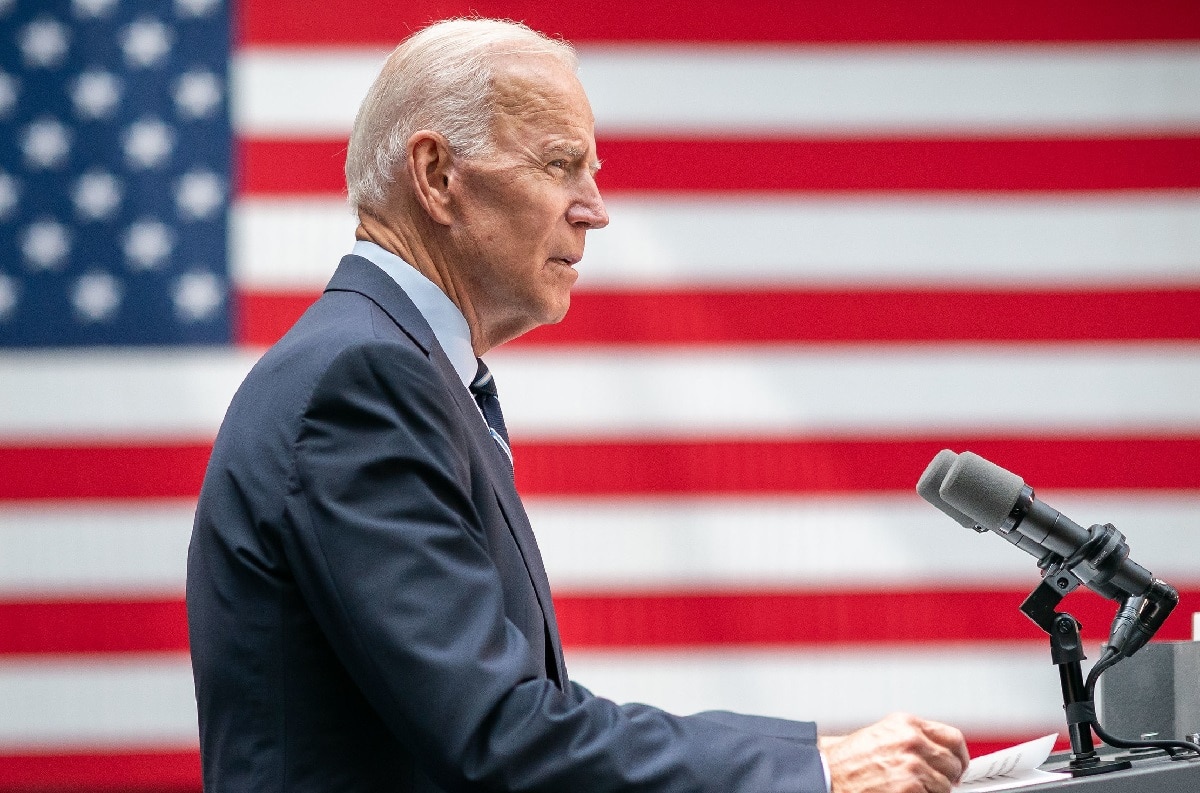 What recent studies and surveys are showing is that the expanded child tax credits approved last spring under President Joe Biden’s $1.9 trillion American Rescue Plan are appearing to be doing a wonderful job in feeding the nation’s hungriest families and lifting millions of children out of poverty.

In light of this success, Senate Democrats are now weighing the pros and cons of a three-year extension of Biden’s expanded child tax credits in the $3.5 trillion social-spending plan. The proposal indeed has plenty of supporters, but there are fears that it could be pared back due to the high costs, which have been mentioned by several Democratic moderates.

Schumer, Pelosi On Board

However, top Democrats like Senate Majority Leader Chuck Schumer and House Speaker Nancy Pelosi continue to be vocal supporters of extending the expanded credits till 2024—and even beyond.

Earlier this week in Connecticut, Pelosi told reporters that she wants to make the enhanced benefit permanent.

“The goal of the rescue package was to put vaccines in people’s arms (and) money in people’s pockets,” she said. “We want to make it permanent.”

Pelosi cited the case of Carmen Rodriguez, a Hartford grandmother who has nine grandchildren, whom she now takes care of because her son died in 2020.

“With this money, we can educate our kids and catch them up,” Rodriguez said.

“Our kids deserve better. They shouldn’t be falling through the cracks. No child should be left behind. … These kids in this generation are going to have to step up, so we need all the support we can get,” she continued.

Due to Biden’s ambitious stimulus bill, eligible parents and guardians are now able to receive as much as $3,600 per year for a child under the age of six and up to $3,000 for children between ages six and seventeen. Broken down, this means that a $250 or a $300 payment for each child will be direct deposited each month through the end of the year. Moreover, parents can claim the other half of the total payments as a refund come next tax season.

Since the payments started rolling out in mid-July, the number of adults living in households with children that reported not having enough to eat has plummeted by 3.3 million—a total reduction of about one-third, according to the Census Bureau’s Household Pulse Survey.

“Congress should make it a top priority to extend the monthly payments and ensure that the full credit remains permanently available to children in families with the lowest incomes,” wrote Claire Zippel, senior research analyst at the Center for Budget and Policy Priorities and author of a recent report on the topic.

Another recent study released by the Urban Institute revealed that continuing the expanded credits beyond this year has the potential to cut child poverty to about 8.4 percent from 14.2 percent, which would represent a sizeable 40 percent drop. In addition, child poverty could be slashed 50 percent or more in eleven states.