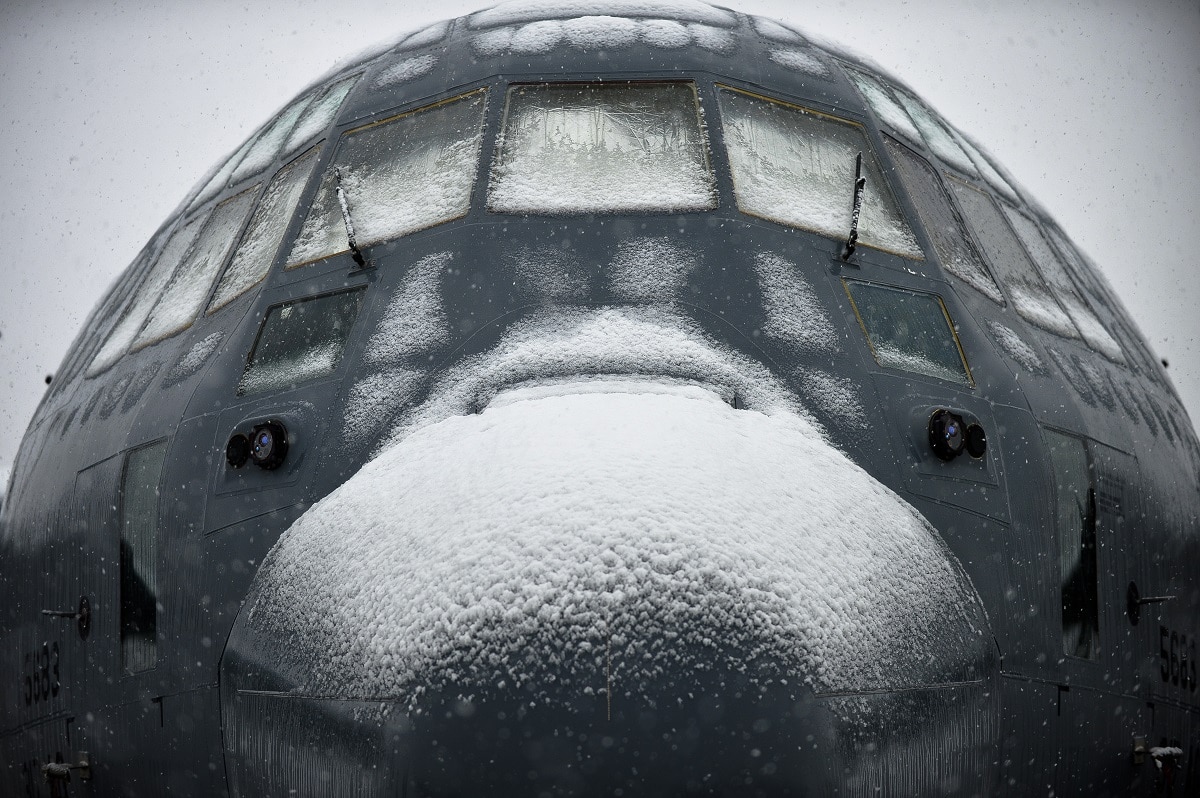 “Resulting from works launched in 2016, this bi-national tactical airlift fleet is a new major area of cooperation between France and Germany. It will contribute to strengthening the interoperability of both Armed Forces,” the German Defense Ministry explained in a press release outlining the cooperation.

The mixed tactical airlift squadron will be stationed in the French town Évreux, about 100 kilometers or an hour and a half drive northwest of Paris in France’s Normandy region. The yet-to-be-completed airbase in Évreux will host and train integrated Franco-German pilots, flight crew, and other support personnel.

“Within this unit, French and German soldiers will be able to work in mixed teams, without distinction of nationality. While retaining the possibility of carrying out missions within a purely national framework, this is the first time an air force squadron is able to carry out operational missions with mixed crews, on French and German aircrafts.”

The C-130J is a four-engine turboprop airplane normally tasked with transport or air-to-air refueling. Although the airplane is outwardly similar to the older C-130 Hercules, the C-130J is considerably more capable than its predecessor.

Thanks to upgraded engines and more advanced propeller blades that results in greatly improved range, a higher maximum speed, and greater payload capacity while capable of shorter take-off distances.

The German Luftwaffe selected the C-130J Super Hercules specifically because of a capabilities gap in tactical transport aircraft that can operate in and out of austere airfields with little to no flight support infrastructure, particularly runways. The airplane filled that German Luftwaffe capability gap thanks to the Super Hercules’s new engines and shorter takeoff distance.

The Luftwaffe, or German Air Force, announced that the first of the flying branches, six new C-130Js rolled off of Lockheed Martin assembly lines in Georgia late last month. Three of the six airframes are to be KC-130Js, the tanker variant of the Super Hercules. 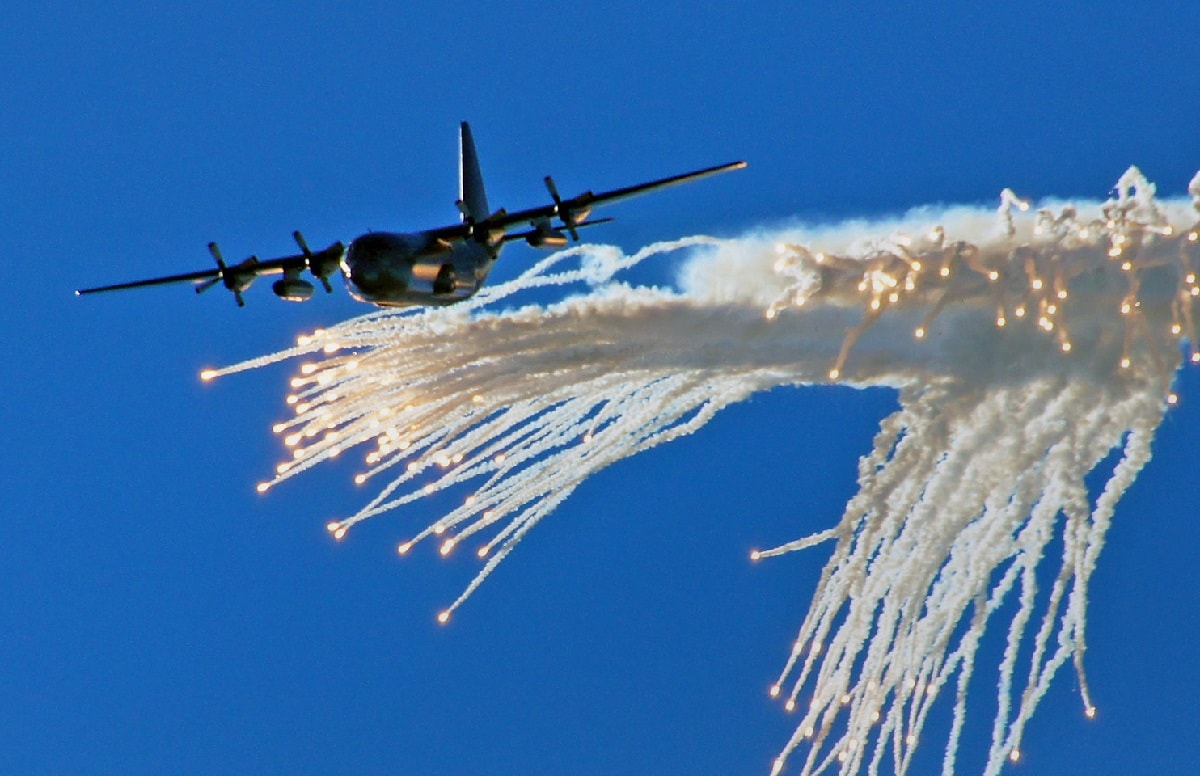