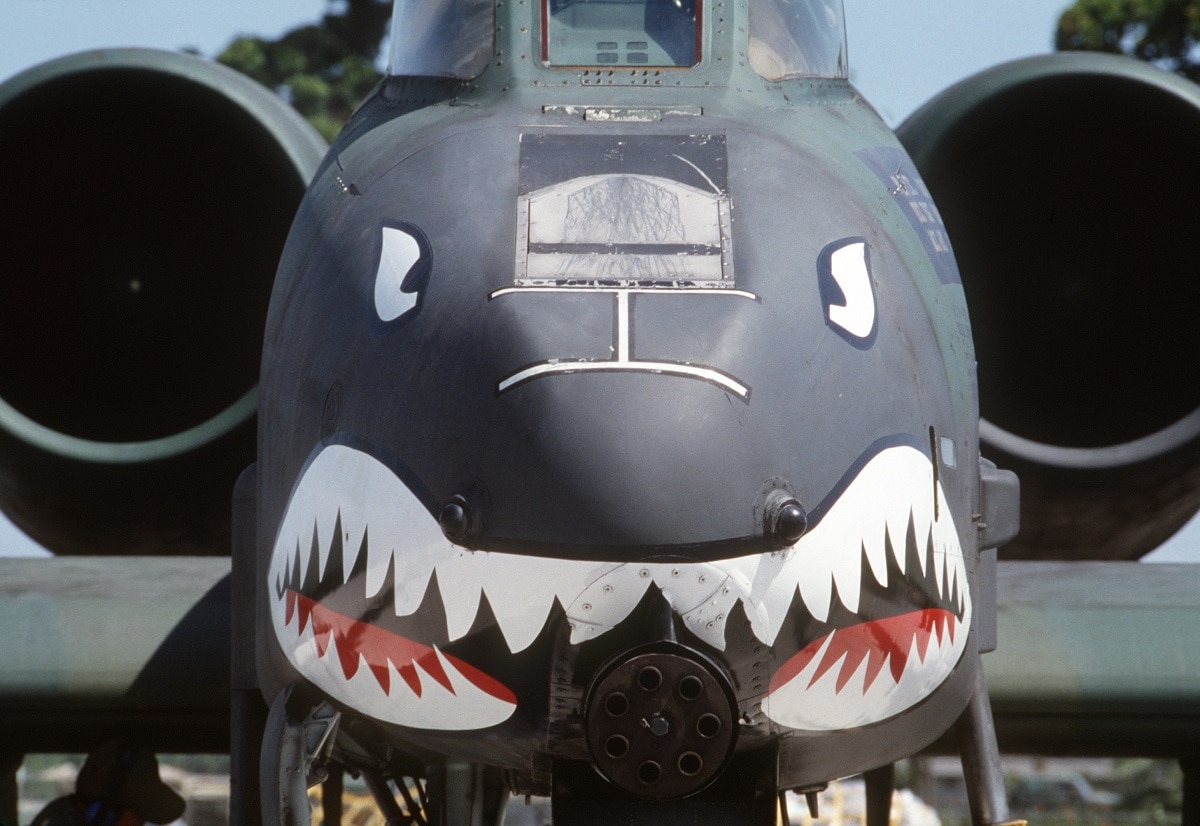 A front view of a 23rd Tactical Fighter Wing A-10 Thunderbolt II aircraft parked on the flight line during Exercise SOLID SHIELD '87.

Affectionately called the “A-10 Warthog” for its aggressive appearance, the A-10 Thunderbolt II is the U.S. Air Force’s go-to low-altitude close air support aircraft.

The beloved A-10 attack plane, best known for its GAU-8 Avenger 30mm gatling gun mounted on the nose. now appears to have a brand-new nemesis—but it isn’t another country, it’s the Air Force itself. According to Task & Purpose, the “service has been working behind the scenes to starve the aircraft of replacement parts over the past fourteen years.”

It continued: “The goal of this starvation campaign is to convince Congress that the A-10 is old, difficult to maintain, and not worth the upkeep. … This sabotage effort goes against the wishes of Congress, which aims to keep the extremely effective A-10 in business.”

A report by Project On Government Oversight, a nonprofit watchdog group, stated that “Congress has included several provisions in federal law to prevent A-10 retirements. Yet sources have told the Project On Government Oversight that, despite these provisions, Air Force leaders have pursued a de facto retirement of the fleet through a starvation campaign.”

For one former A-10 pilot, retired Lt. Col. Gregg Montijo, the report was “spot-on,” according to he told Task & Purpose. He added that there are particular worries regarding gun maintenance and bad ammunition.

There have been four gear-up landings in the past four years “all caused by either gun maintenance issues or bad ammo,” Montijo said.

“Gun blows up while firing it, pilots go to lower the landing gear, the nose gear does not come down, and the procedure is to land it all gear up,” he added.

The site went on to say that the “Air Force’s efforts to starve the A-10 … include allowing supplier contracts to lapse so that they can’t provide replacement parts; and reducing the Air Force maintenance depot’s capacity to conduct overhauls. But one of the most effective efforts to ground the plane is the Air Force’s move to delay the re-winging of the A-10, which has basically grounded many jets that can’t fly because their current wings are too old.”

According to the report, “without new wings, some of the aircraft face a kind of de facto retirement, grounded when inspections show signs of metal fatigue or when the current wings have too many flight hours.”

It continued: “Part shortages for the cannon are so acute that at one squadron there are anywhere between three and eight aircraft that can’t shoot at any given time. … Until the A-10 program receives the parts it needs in the right quantities, it will be difficult to entice the maintenance crews back.” 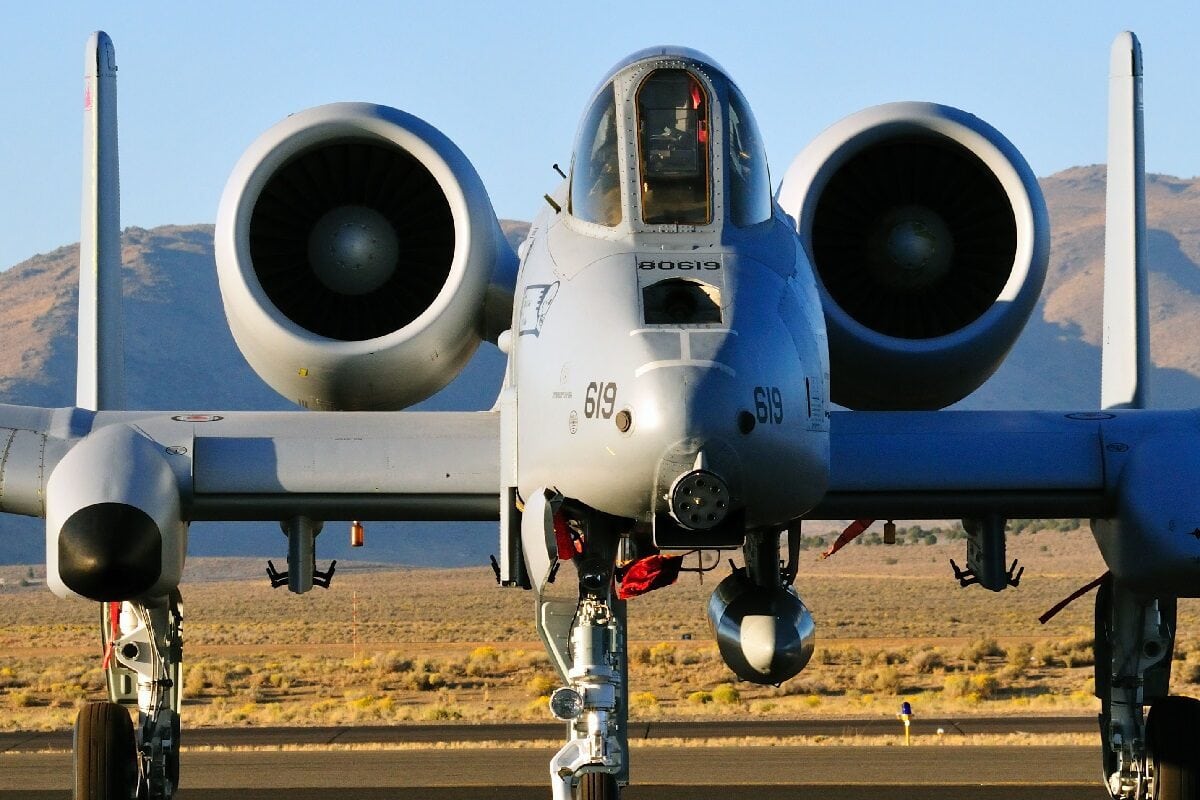