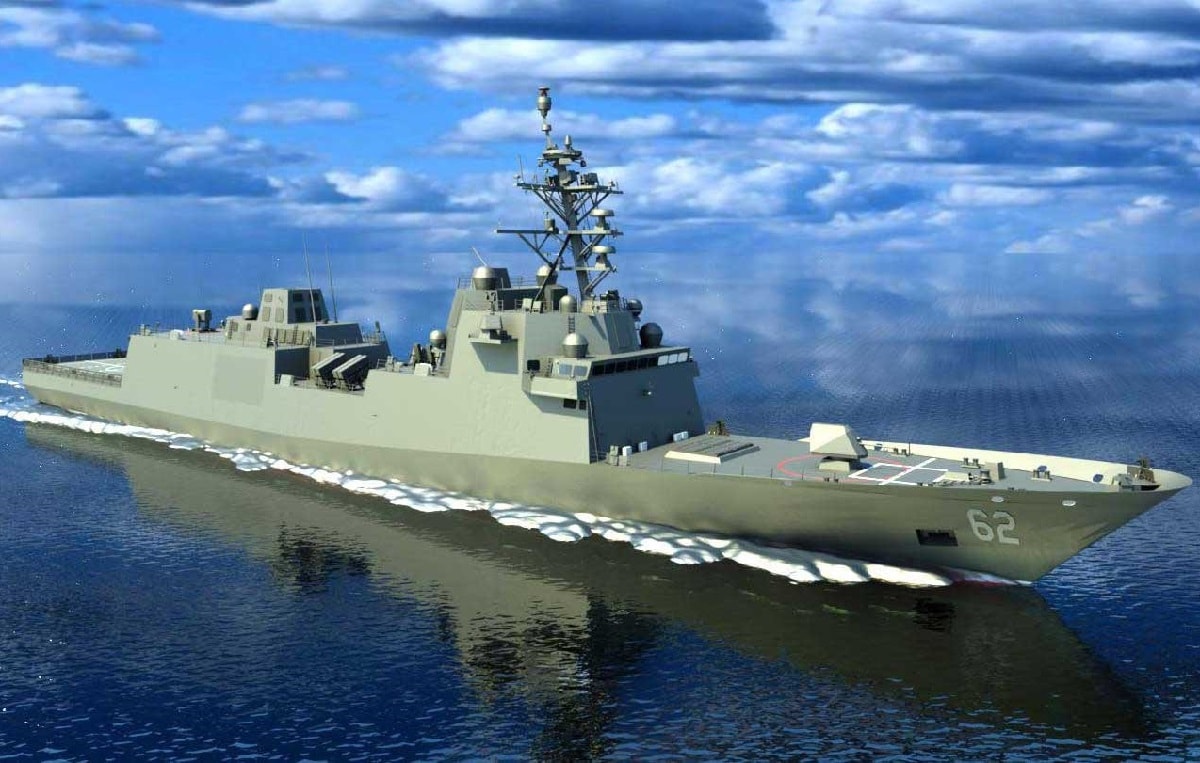 Although not necessarily as capable as the Arleigh Burke-class, the new frigates could be armed with the Navy’s newest and most potent anti-ship missiles.

A New Frigate Is Coming

A new report from the Congressional Research Service, a nonpartisan public policy research institute, provided more details into the Navy’s new frigate, the Constellation-class. The report shows how the Navy’s ships will differ from their parent design, the Italian-French FREMM (Fregata Europea Multi-Missione) frigate.

Building a new class of warships is not an easy task, nor is it cheap. Take the Navy’s Littoral Combat Ships, the Freedom and Independence-classes — those ships’ budgets ballooned, triggering a Congressionally-mandated production halt. That’s why the U.S. Navy opted to modify an existing design rather than build a from-scratch plan from the ground up.

Constellation-Class ships would free up Navy destroyers to undertake anti-surface and anti-air roles by performing duties like convoy escort and anti-submarine warfare in their stead. Still, the Constellation-class would be no slouch if push came to shove.

The Navy would potentially like to arm the frigates with the Naval Strike Missile, an over-the-horizon weapon, and newer extended range Harpoon anti-ship missiles, significantly augmenting the class’ firepower against surface ships.

Although the Constellation-class frigates would not be nearly as capable as the Navy’s Arleigh Burke-class destroyers, especially in an anti-air role, the class could offer a potent anti-submarine and anti-surface ship capability. In addition, if the Navy chooses to integrate the Naval Strike Missile and extended range Harpoon missile onto the platform, the new frigates could be quite capable. And by modifying an already existing design, the new class is less likely to cause massive budget overruns seen in previous Navy programs.

In total, the Navy would like to procure 20 Constellation-class ships, with the first 15 hulls expected by 2026.