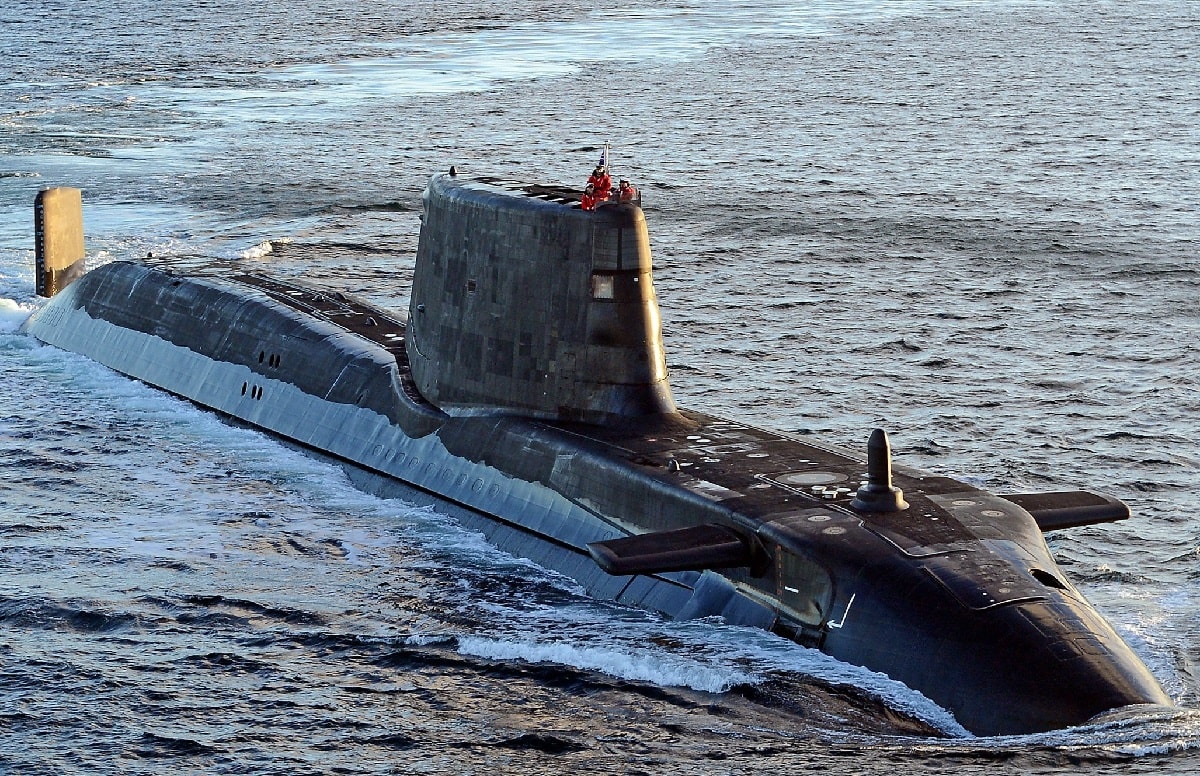 Back in mid-September, the United States, United Kingdom and Australia announced a surprising new security partnership, with the first initiative described as a collaboration for building “future nuclear-powered submarines for the Royal Australian Navy.”

“Under the ‘AUKUS’ alliance, we will enhance the development of joint capabilities and technology sharing, ensuring our people are kept safe from harm and reinforcing our shared goals. AUKUS will foster deeper integration of security and defence-related science, technology, industrial bases and supply chains,” the announcement from No. 10 said.

France is upset at the decision and being left out of the new alliance, with France’s foreign affairs minister describing the deal as “a stab in the back,” and went on to recall ambassadors. It’s been described as potentially representing “the dawn of a new Franco-British rivalry.”

Just days after the announcement of the Australia deal, the U.K. made an announcement about new submarines of their own. The British government plans to invest 170 million pounds in “developing technology for a new generation of submarines for the Royal Navy,” per the BBC.

The U.K. announced that it is planning to build a new nuclear submarine called the Submersible Ship Nuclear Replacement (SSNR).

“Marking the start of a new journey for the Royal Navy’s submarines, British designers and engineers will lead the way in developing submarines for our Royal Navy,” said Defence Secretary Ben Wallace said during a visit to the BAE Systems shipyard in Barrow-in-Furness, Cumbria, as reported by the BBC.

“This multi-million pound investment ensures that this vital capability will be ready to replace our Astute Class submarines as they come out of service, whilst supporting high-skilled jobs across the Midlands and North West of England.”

The SSNR is seen as the successor the British Royal Navy’s Astute-class, which remains under construction. It’s not known what the timetable is for the building of the ships.

“Perhaps one of the Royal Navy’s primary concerns is cost. The Astute-class was wildly over-budget, suffering from both a higher than anticipated degree of complexity as well as a submarine industry hollowed out from decades of disuse. Ultimately, the Royal Navy signed a contract with the American General Dynamics Electric Boat group, the primary submarine builder for the United States, to remedy the myriad difficulties experienced in building the Astute-class… Regardless of what the Astute-class replacement ultimately looks like, the British Royal Navy will join their Australian ally in operating a new class of nuclear attack submarines in the not-so-distant future.”