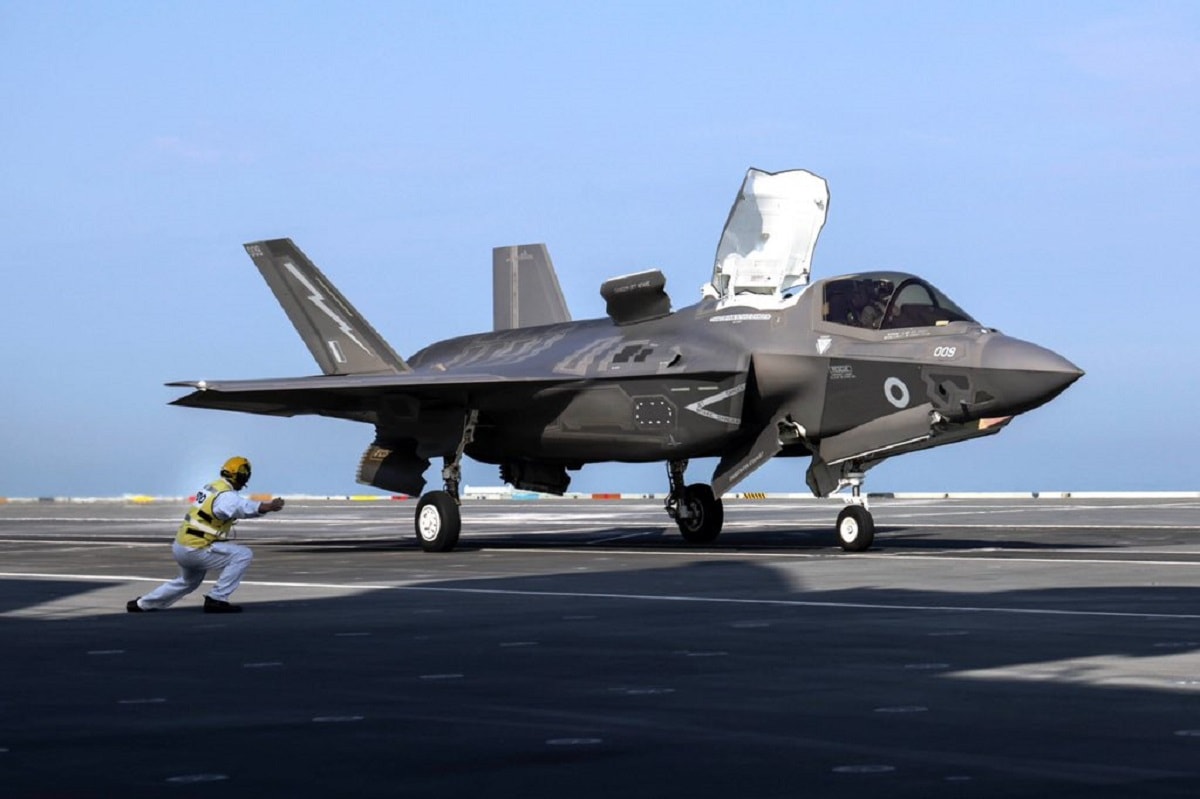 Earlier this month, the terms “Banshee” and “Prince of Wales” were trending on social media, and some royal watchers could be forgiven for assuming it was about the UK’s Prince Charles and his wife, Camilla, the Duchess of Cornwall.

It was actually in reference to the Royal Navy’s aircraft carrier HMS Prince of Wales, which had been conducting Banshee target drones operations along with its F-35B Lightning II combat aircraft.

“Operating crewed and un-crewed air assets in the shape of @thef35 and the Banshee from @QinetiQ is another big step forward on our journey to joint carrier strike capability. They also look pretty cool!,” the social media account of HMS Prince of Wales (@HMSPWLS) posted last week, along with photos of the aircraft on the flight deck.

The Banshee Jet-80 drone was developed by the British multinational defense technology firm Qinetiq from its successful Banshee target aircraft. It first entered service in 2010, and has been significantly upgraded over the past decade – and that has included modifying the original single-jet engine into a twin-jet engine-powered unmanned aerial vehicle.

“The current version is fitted with twin 40kg thrust gas turbine engines giving a total of 80kg of static thrust. This offers an increase in the maximum straight and level airspeed of up to 180metres/second. The use of an auxiliary fuel tank ensures that endurance is similar to that of the single engine version with a typical mixed throttle mission time in excess of 45 minutes,” the company explained on its website.

Additional images of the Banshee were shared in a follow-up post from @HMSPWLS, in which it was noted that the Banshee could be used as a “training, testing and evaluation method for simulating airborne targets at sea.”

The HMS Prince of Wales departed her homeport of Portsmouth last week, and is heading to the Scottish coast, where she will take part in Exercise Joint Warrior, a bi-annual event involving all three British armed forces as well as military units from multiple NATO partners. During the exercises, Prince of Wales will conduct operations with her F-35B Lightning II stealth fighters as well as Merlin helicopter – and this will mark the first time the fifth-generation jets have operated side-by-side from the flight deck with a helicopter air group.

While the tests with the Banshee are ongoing, it is unclear if these could be related to Project Vixen, which aims to create an autonomous carrier-launched wingman. According to TheAviationist, that program has many similarities with the Royal Air Force Project Mosquito, which is part of the bigger Lightweight Affordable Novel Combat Aircraft (LANCA) concept that will offer increased protection, survivability and information for the manned aircraft. One of the focus points of the program is to create a drone costing approximately £10M or a tenth of the cost of an F-35B. However, one can only imagine the future rumblings that the terms “vixen” and “Prince of Wales” will mean for social media! 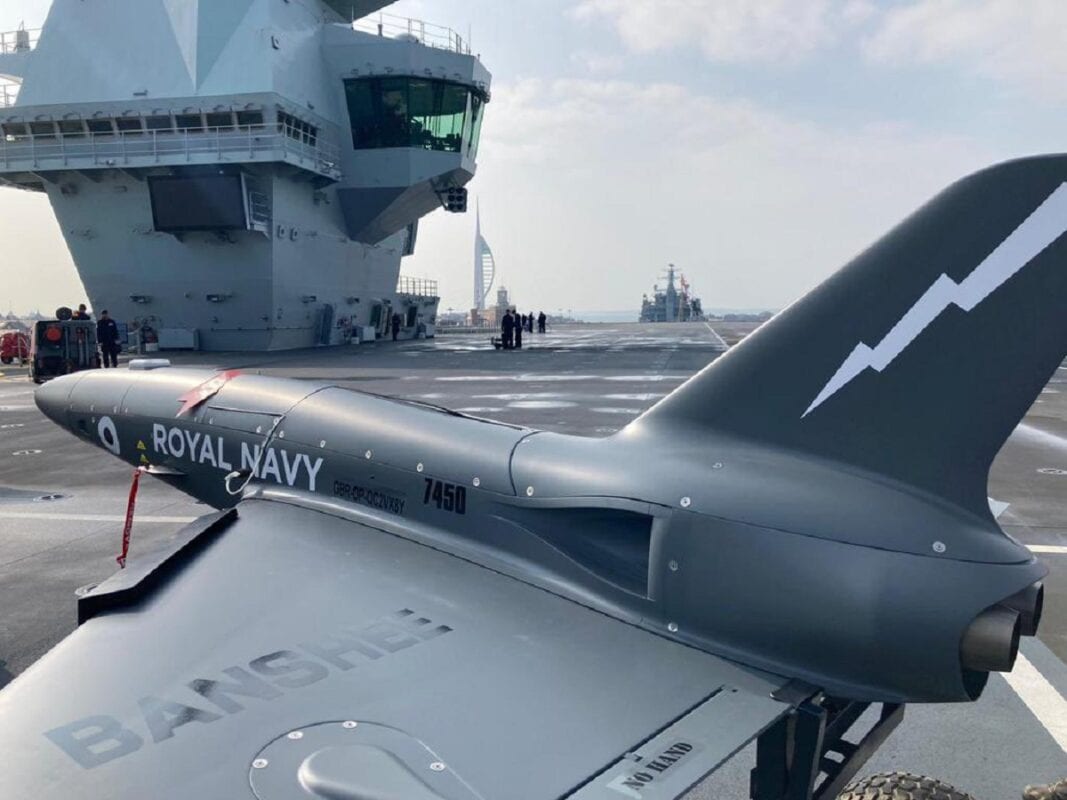