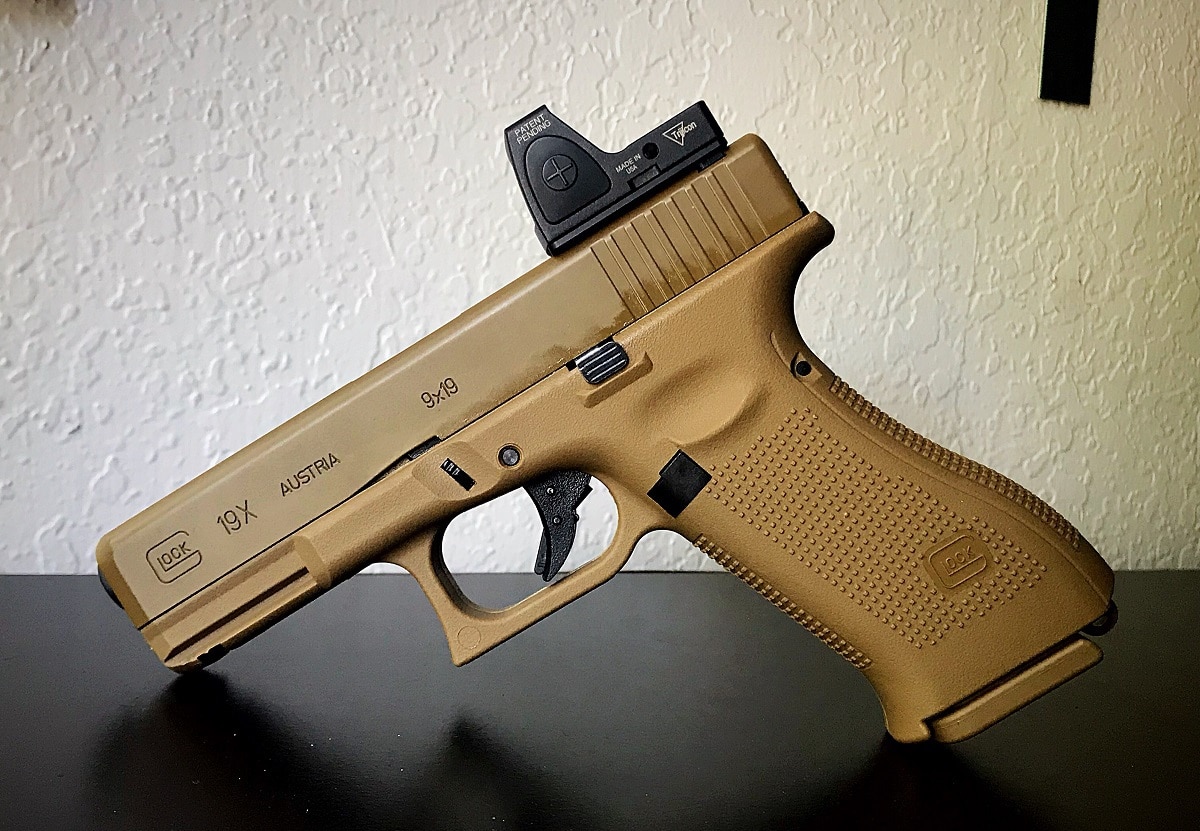 Gun sales are continuing to surge across the United States, with 27.8 million sales reported in the first eight months of 2021, according to FBI figures cited by 24/7 Wall Street.  Gun sales have so proliferated that there’s even a major ammunition shortage.

“Recent growing civil unrest may have prompted people to buy guns for personal and family protection, many social scientists have posited, although this remains a matter of debate. Another theory is that chaos brought on by the pandemic was a major cause,” 24/7 Wall Street said.

The site also reported a ranking of the states where the most guns have been sold so far this year. And the top state, by far, was Illinois, where more than 7 million were sold. Second, with 2.35 million, was Kentucky, while Indiana was third with 1.36 million. Texas came in fourth with 1.34 million, and Florida fifth with 1.1 million. California was the only other state with over a million guns sold in the year’s first 8 months, while Pennsylvania was just under the million mark with 966,950.

Hawaii, with 11,433, had the fewest guns sold of any state, followed by Rhode Island (27,587), Vermont, and Delaware. However, the District of Columbia and the territories of Guam, the U.S. Virgin Islands and the Mariana Islands, all had fewer gun sales reported than those of Hawaii.

The report also said that since records began being kept in 1998, there have been over 400 million checks, and only about 4 million denials.

The surge in gun sales, ironically, has coincided with an eclipsing of the National Rifle Association, the organization that has long been synonymous with gun advocacy. The NRA was sued last year by the New York state attorney general and later filed for bankruptcy, while its longtime CEO Wayne LaPierre admitted that he had kept the filing secret from the organization’s board.

A New York Daily News report stated that LaPierre had been depicted in a recent trial as “a coddled executive living the high life, surrounded by security,” which also reported that the executive’s wife traveled with a “glam squad.”

“It turns out, the NRA’s message has become so solidified in the Republican Party that even if the organization implodes from allegations of lavish spending and misuse of funds, its unapologetic pro-gun point of view will live on, as the heated debate increasingly shifts from Washington to the states,” the Associated Press said earlier this year about the current dynamics on gun policy.