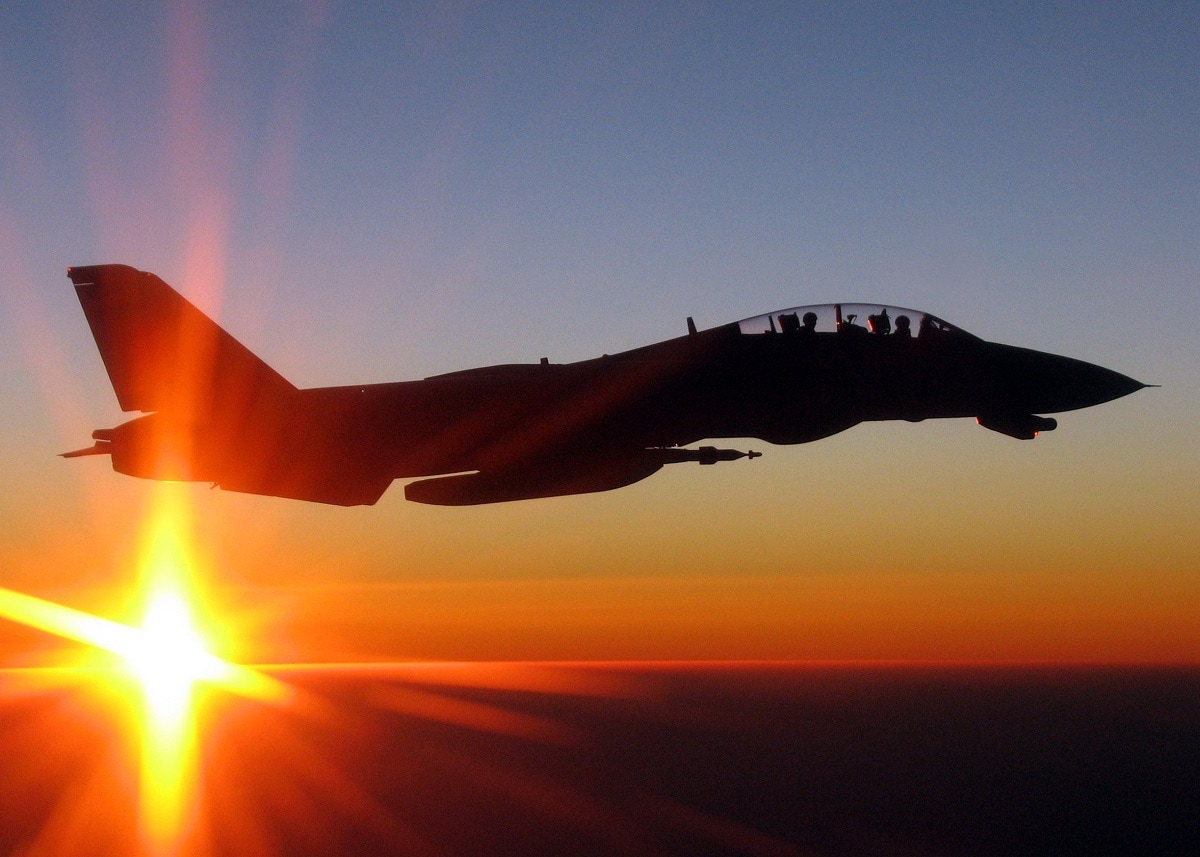 It is armed with a General Electric Vulcan M61A-1 20mm gun with nearly seven hundred rounds of ammunition and possesses eight hardpoints for carrying ordnance—four on the fuselage and two each side under the wings. The aircraft has no issues carrying short, medium, and long-range air-to-air missiles AIM-9, AIM-7 and AIM-54, and air-to-ground ordnance that includes CBU cluster bombs. While it was retired from service in the U.S. back in 2004, the fighter plane actually still serves in Iran’s air force, as America sold the jet to Shah’s government in the 1970s.

Because of its incredible fighter capabilities, the aircraft “posed a serious threat not only to Soviet fighters but also to Russian strategic bombers and cruise missiles that were tasked to attack U.S. Navy’s carrier strike groups (CSGs) if the Cold War went hot,” according to Aviation Geek Club.

In fact, it was “so serious a threat, that the Soviets tried to go fishing for a VF-32 F-14 that fell off the USS John F. Kennedy on Sep. 14, 1976—after the plane’s control systems went haywire and the pilot/RIO had to eject,” aviation expert Aaron Stormcastle wrote on Quora.

He continued: “See, at the time, the John F. Kennedy was off Scapa Flow (in Scotland’s northern islands) … which wasn’t too far from the Soviet backyard, and this gave them plausible cover to attempt a recovery of the aircraft by posing as a fishing fleet conducting normal fishing operations.”

Why All the Effort?

Stormcastle analyzed why the Soviets would put in such time and effort to get their hands on the aircraft.

“In 1976, the F-14 was still a brand-new plane—complete with its AIM-54 Phoenix missiles designed to kill Russian-made aircraft … and the AIM-54 alone was worth whatever effort it took to illicitly acquire (since securing the entire aircraft without anyone noticing would have been highly improbable). However, by the end of their operations in the area, the Soviet interlopers were unsuccessful—and they went back to Russian waters empty-handed,” he said.

“Once all the Ruskie hubbub calmed down, the U.S. Navy sent in their ace-in-the-hole: Admiral Rickover’s science toy, the NR-1… which was a nuclear research submarine suited to these kinds of mission. Being nuclear powered, the NR-1 could crawl along the bottom for as long as the onboard provisions (food and water, mostly) held out—which allowed the crew ample time to zero in on the F-14 and inspect what, if anything, the Soviets had accomplished,” he continued.

In the end, the “Tomcat wreckage was located … and the NR-1 crew observed that it had indeed been thoroughly harassed by Soviet efforts—with the fuselage roughed up quite a bit and entangled in fishing nets that had no business being there (the area of Scapa Flow doesn’t have any commercial fish stocks at the depth where Kennedy’s F-14 was sitting).”

Furthermore, the U.S. Navy launched its own operation to “lift the plane from its watery grave so that the Soviets wouldn’t be tempted to have another go at it.” 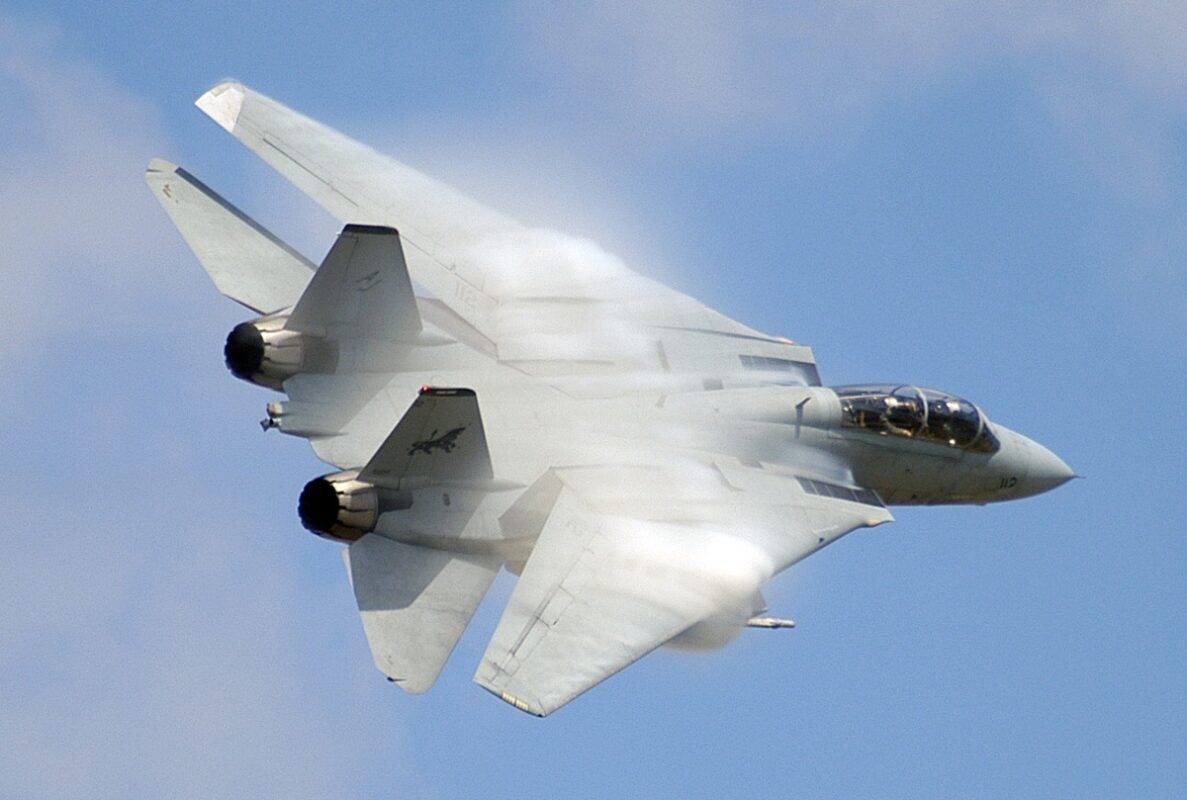 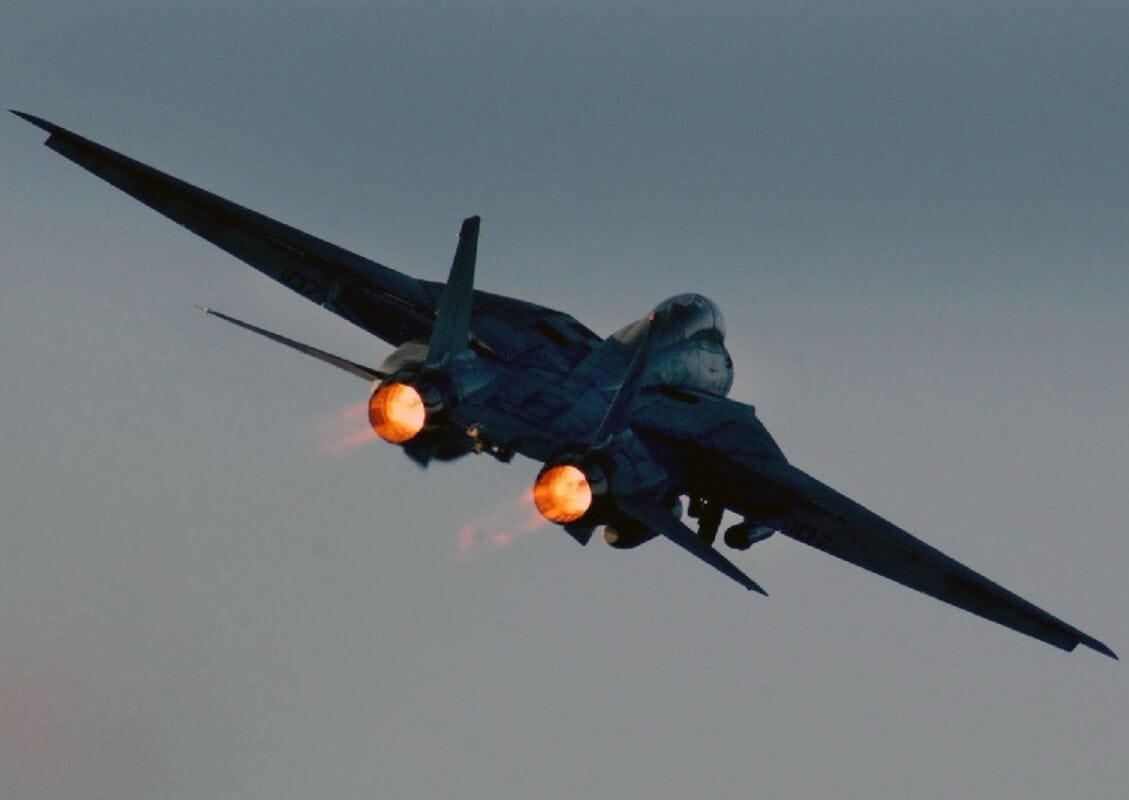