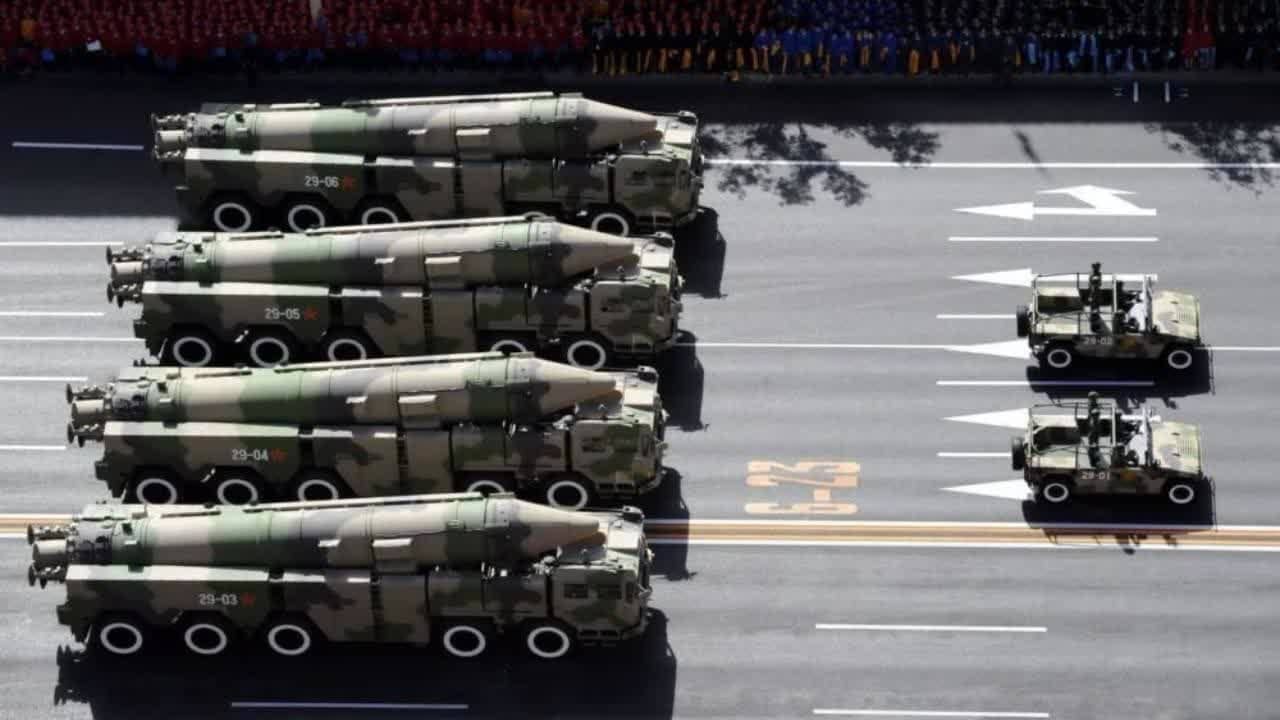 Though several countries will pose challenges to the United States in the coming years, one of the most serious is Beijing’s increasing power.

China’s rapid modernization of its nuclear arsenal and expansion of its nuclear triad — a three-pronged force on land-based nuclear missiles, nuclear-armed submarines, and long-range strategic nuclear bombers — is the Vice Chairman of the Joint Chiefs of Staff’s top worry.

In an online event hosted by the Brookings Institution, an American think-tank, Air Force General John E. Hyten singled out new ballistic missile silo fields China built last year, saying that “there’re no limits on what they can put in those silos.” Coupled with new, recently-launched ballistic missile submarines and revamped long-range and nuclear-capable bombers, Hyten emphasized that “the current administration has made it clear China is the pacing threat.”

General Hyten explained that the United States should pursue a “threat-based” defense strategy rather than one that is “capabilities-based.” He noted that with a capabilities-based strategy, opponents and competitors like Moscow and Beijing could quickly assess how to counter American capacities in crucial areas and have done so.

Furthermore, the threat posed by China is of an entirely different nature than the threat posed by the Soviet Union. “China is a very different competitor,” Gen. Hyten explained, due to the economic clout it can bring to bear against the United States, unlike the Soviet Union, which never came close to rivaling the United States or Europe economically.

Speaking to the use of defensive missile weapon systems, Gen. Hyten states that while ground-based interceptors in the United States are effective against missile threats from countries like North Korea, they are an expensive method of downing missiles. However, directed-energy weapon “technology has advanced” and could offer a much more cost-effective method for homeland defense. “Directed energy has the capability to change that… to take out a cruise missile coming in, a ballistic missile coming in,” and is therefore worth pursuing. 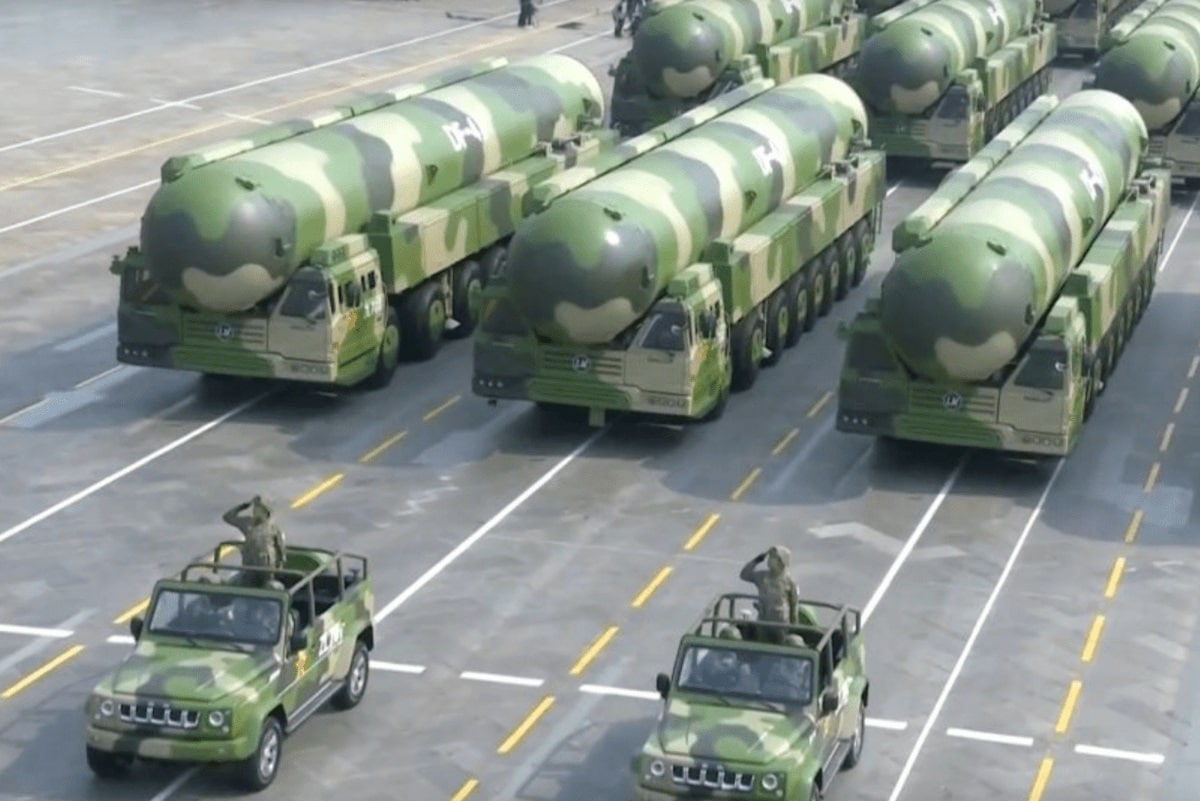 The United States retains an edge militarily, though Gen. Hyten’s worry is “not with today but tomorrow,” and to better prepare for the future, the U.S. needs to introduce new capabilities and revamp old ones.