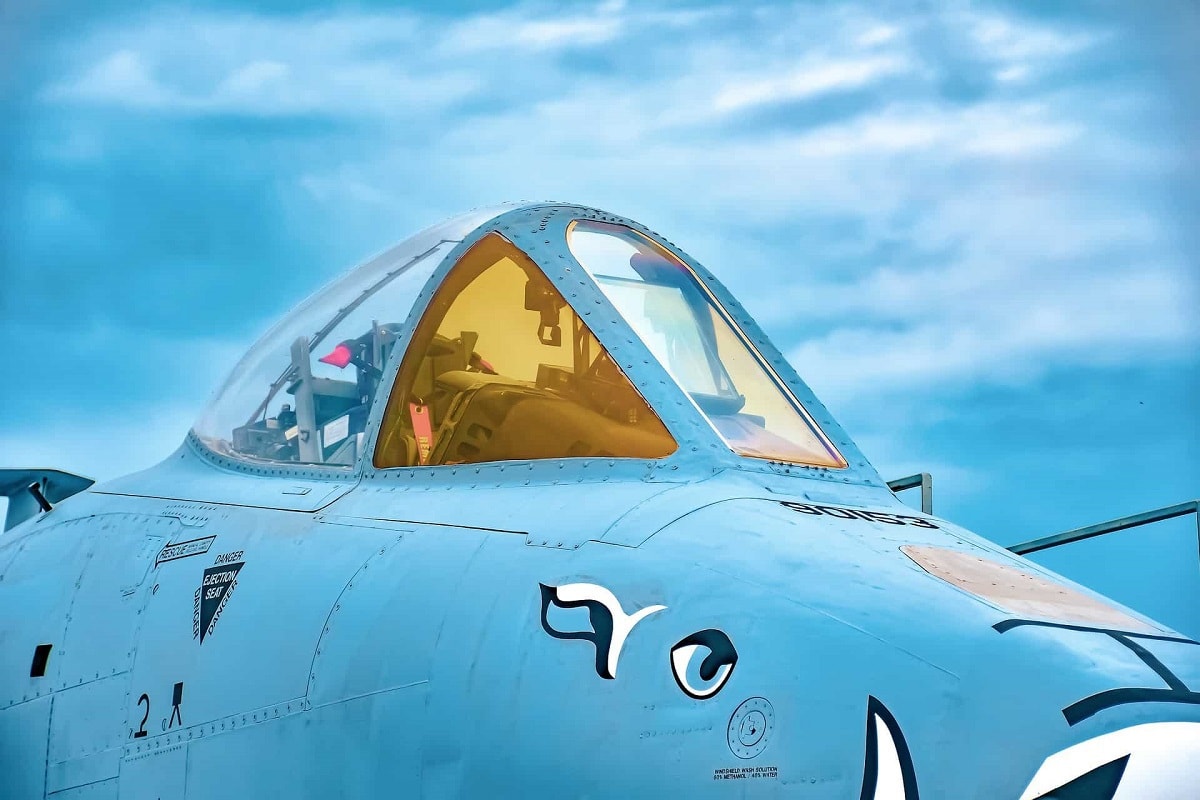 Frank Kendall was sworn in as Air Force Secretary in August, after he was nominated by President Joe Biden in April and a trio of Senators eventually lifted their previous holds on his nomination. Kendall supervises both the Air Force and Space Force.

On Monday, Kendall made the first public speech of his tenure, at the Air Force Association’s Air, Space and Cyber Conference in National Harbor, Maryland.

According to Defense News, Secretary Kendall made one thing clear to Congress: That there are some aircraft that need to be retired, to make room for the next generation, including drones and other tech of the present and future. And this is true even for the aircraft made in the districts of those members of Congress.

“I have one request of the Congress: help us to focus on the one fight — the strategic competitive fight — we must win,” Kendall said in the speech, per the report.

“We will not succeed against a well-resourced and strategic competitor if we insist on keeping every legacy system we have,” he said. “Our one team cannot win its one fight to deter China or Russia without the resources we need and a willingness to balance risk today to avoid much greater risk in the future,’ Kendall said.

“I do understand the political constraints here, and I’m happy to work with Congress to find a better mechanism to make the changes we need, but we must move forward,” he added in the speech.

During the Obama Administration, the government tried to retire whole fleets of aircraft, although, in more recent years, the Air Force has put forward proposals to retire only some parts of types of aircraft. Kendall, who served in the Obama Administration, called on Congress to get speed up the retirement of “aircraft that we no longer need and that do not intimidate China.”

“It was a frequent occurrence during my confirmation process to have a senator agree with me about the significance of the Chinese threat, and in the same breath to tell me that under no circumstances could the — take your pick — C-130s, A-10s, KC-10s, [or] MQ-9s in that senator’s state be retired, nor could any base in his or her state ever be closed or lose manpower that would cause impact to the local economy,” Kendall said in the speech at the conference.

Kendall had said in the same speech that he continues to see China as the biggest threat to the U.S.

“So what are my intentions now that I have this job? At a breakfast on Capitol Hill shortly after I was sworn in, I was asked by Sen. Jon Tester what my priorities were. My answer was that I had three; China, China, and China,” he said.