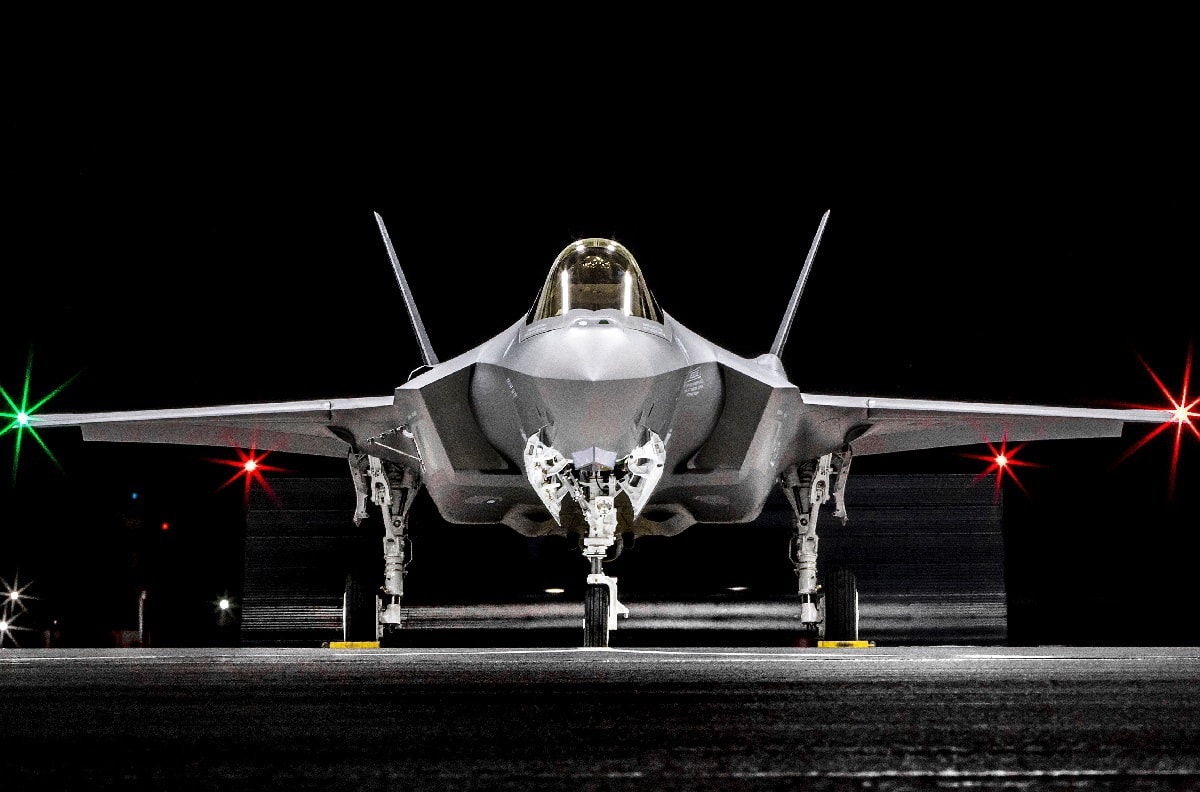 The Air Force recently held its “top air combat exercise,” which entailed F-35s piloted by dedicated red-air pilots going up against F-22 blue-air pilots for the first time, as described by Business Insider.

The exercise, held at Nellis Air Force Base in Nevada, “started as an air-combat exercise but has evolved to include not just increasingly advanced aerial aggressor threats but also surface-to-air, space, and information threats,” per Business Insider.

F-22 instructor pilot Capt. Patrick “Smokah” Bowlds said the addition of the F-35s made the exercise more difficult than usual.

“When you have a stealth platform on red air, it makes our job a lot more difficult in terms of knowing where they are, how we are going to protect allied forces or protect points on the ground or whatever the mission set is at that point in time,” he told Business Insider.

Per the site, the exercises help the U.S. pilots prepare for potential conflicts with enemy aircraft, as both China and Russia are working on fifth-generation stealth aircraft of their own.

“The aggressor is the person who’s here to train blue by providing a realistic and robust adversary that they, being blue, have to actively fight against. They have to use every bit of the capabilities that they have and every bit of integration that they can compile to achieve what their intent is for that day.

“What aggressors are able to present to them is a more challenging problem for blue air assault,” he said. “The aggressors know the threat replication a little bit better, and they have studied the adversary and the way that the adversary would actually react to a specific situation. Based on our focus toward great power competition, we need to make sure that those guys are ready, and we do that by presenting the best possible atmosphere we can,” Lt. Col. Chris Finkenstadt, 64th Aggressor Squadron commander, also said in the Air Force announcement.

Finkenstadt also told the Air Force about how important the debriefs are after such exercises.

“The first two days, blue’s nose gets pretty bloodied. And then by the end of week one, you start to see their lessons learned are getting passed around and they’re starting to figure things out a little bit,” he said, per the Air Force. “Then, day one or two of week two, they may get their nose bloodied again, because we tend to ramp it up a little bit. It usually takes a couple of days to start figuring out different game plans and how they want to package their forces to solve their problems.”